The 2008 war between Georgia & South Ossetia - Tracing the historical roots
The unknown conflict: Who is fighting who in the Central African Republic?

In Sea Life Savers, Kadyrova shows how the Sea Sheperd conservation group and the navy of Gabon stand up to illegal fishing off the country’s coast. The group is known for its direct action, with some describing Sea Shepherd as eco-terrorists. 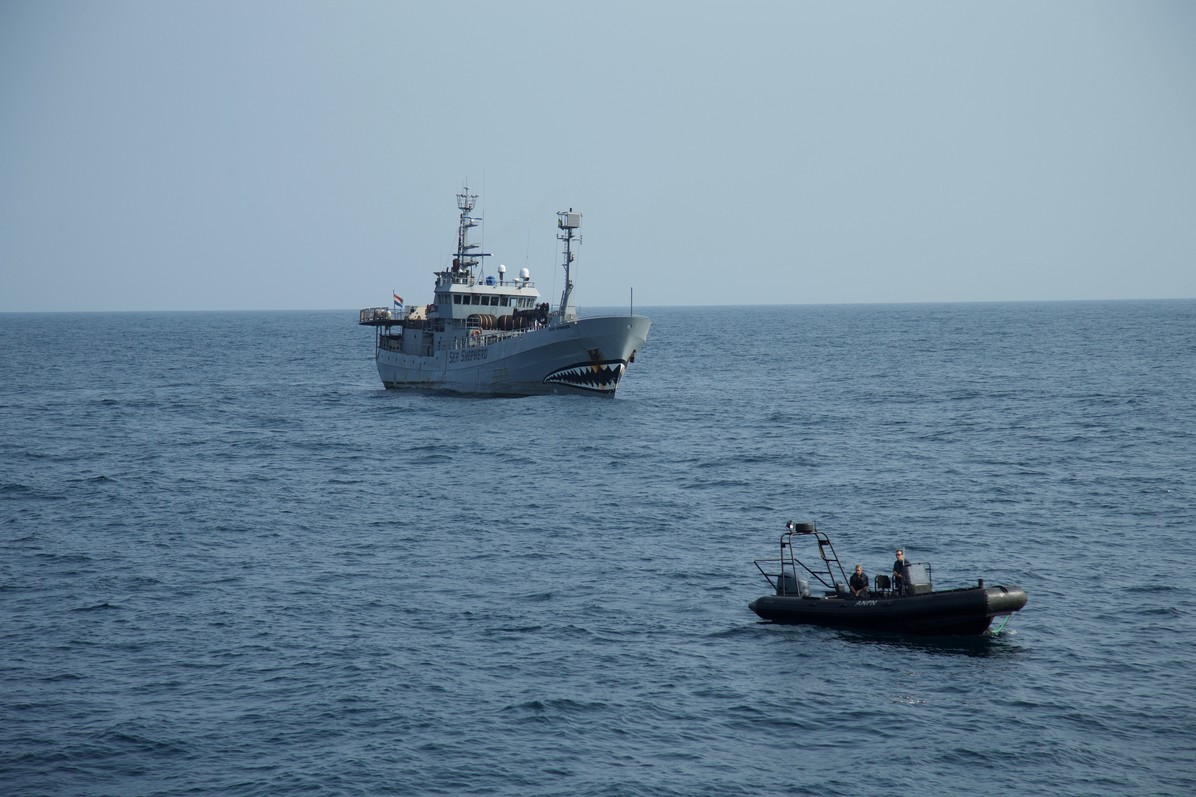 Every year, up to 26 million tonnes of fish, including tuna, mackerel, and herring, are caught illegally off West Africa. The Sea Shepherd crew and Gabonese sailors patrol waters aboard the vessel Bob Barker. Natalya Kadyrova / RTD

This year, the film also won a bronze award in the Environment & Ecology category at the New York Festivals TV & Film Awards.