Ebola killed nearly 4,000 people in Sierra Leone alone, after more than 14,000 fell ill there. Now, many who survived that near-death experience have discovered that their suffering is far from over.

“When I returned to Waterloo, most of the friends I used to have there, wouldn’t allow me to touch them. Every time I’d visit, their moms would drive me away,” says 15-year-old Margaret. Even her grandmother insisted that she leave home, fearing the girl might still be infectious. In desperate need of money to eat, Margaret resorted to prostitution before a local charity stepped in to help. 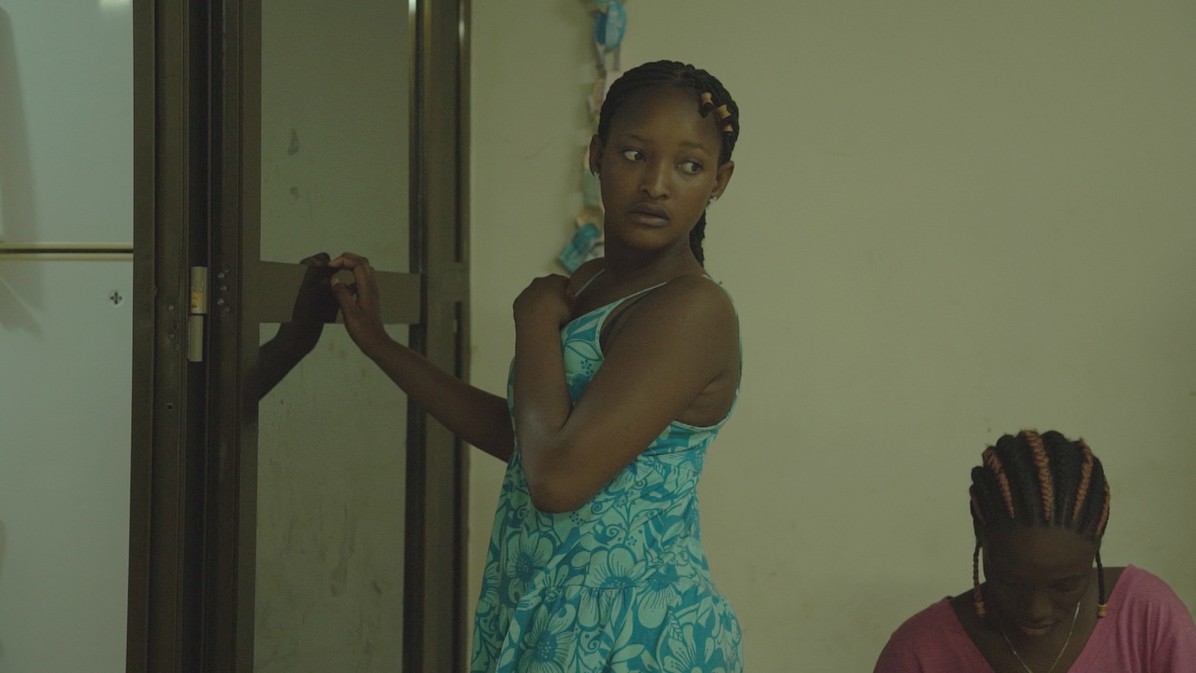 Margaret now lives in the Don Bosco Fambul Centre, a charity that helps young Ebola survivors, as well as children who were victims of violent domestic abuse. A still from Ebola: Surviving Survival

Sadly, not everyone in Sierra Leone receives help. Virus survivor, Ericson Turay is from Kenema, the country's second-largest city after its capital, Freetown. Ericson had to drop out of university to care for his mother, his only surviving relative, and fifteen orphans, all abandoned after losing their parents to Ebola.

Struggling to make ends meet, the former student offers a rented motorbike taxi service. Ericson hides his face under a helmet so that passengers won’t recognise him as an Ebola survivor. At the height of the epidemic, ‘no-touch’ became the paramount rule to avoid infection. It still appears to hold sway for many Sierra Leoneans, who fear that a survivor's sweat and other body fluids may still carry the disease. “People were spitting on the ground as if I were dirty,” Ericson recalls the day he was discharged from hospital and returned to his community. A still from Ebola: Surviving Survival

At a local market, vendors refused to take money from an Ebola survivor's hand, insisting they leave it on the counter instead.

“You know the mentality in our country. A whole lot of people, I’d say 60% are not educated. So, if you’ve had Ebola, with the little knowledge they have, they’ll be so afraid of you,” says Marion Agnes Amara, a social worker from Don Bosco Fambul.

While Sierra Leone's government urges Ebola survivors to pursue discrimination cases with the department of social affairs, local officials usually fail to take action. The authorities have also broken promises on free health-care and financial support for survivors, as donor money amounting to millions has been 'lost'.

For more on the hardship Ebola survivors have to face, don't miss RTD's latest release: