Mystery of giant craters in the Yamal tundra – finally solved?
The top 5 most polluted waters in the world

Online bullying is bad, so why do we do it?

‘Stupid’, ‘you should lose weight’, ‘get a life’ – have you ever noticed how everyone is so mean online? The TikTok video platform has recently introduced new features to crack down on offensive comments. For example, creators can now filter specific keywords or TikTok will kindly ask you to think again the next time you type something mean. The company says it wants “to encourage our community to treat everyone with kindness and respect.” 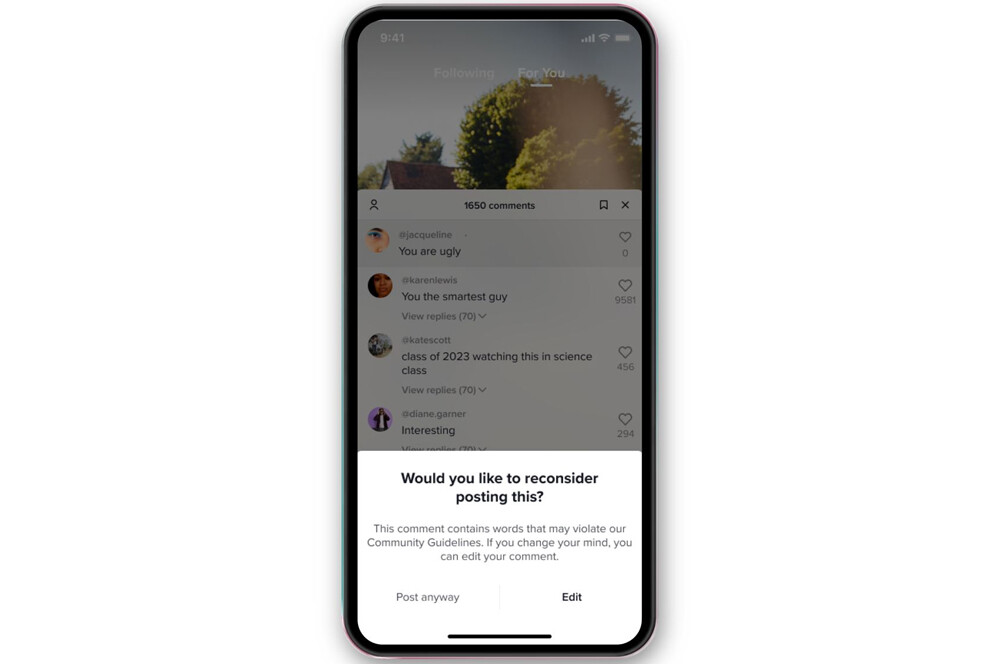 The move by the video sharing giant is timely, as our screen time has gone up with the Covid pandemic, and cyberbullying along with it. Bullying and abusive language between kids and teens has risen by 70%, toxicity on gaming platforms has increased by 40%, and traffic to hate sites has gone up by 200%, says L1ght, an AI-based company that detects and filters toxic content in order to protect children.

And bullies aren’t just anonymous trolls, but also exhausted and upset "ordinary people who are enraged by the coronavirus pandemic," says Aleksandra Babkina from the Russia’s Mail.ru internet company.

Most of us have faced cyberbullying. It could take the form of an offensive message from a complete stranger or unsolicited advice from someone you know. According to figures from 2020, 44% of adult internet users in the US say they have personally experienced cyberbullying.

Cyberbullying is even more pronounced among teenagers, the biggest age group of TikTok users.

“If I was a 14-year-old going through puberty and people said they hated me, I’d probably kill myself or something like that,”

Victoria has nearly half a million followers on Instagram and receives spiteful comments about her weight and looks every day. She admits that, despite being a grown-up, even she has ‘suffered at times’ herself.

Teen victims of online harassment are at higher risk of depression, self-harm, and even suicidal behaviour. The most common cyberbullying tactics that teens experience include posting mean comments, sending physical threats, telling someone to hurt themselves, and leaking embarrassing photos. More parents than ever, 59.9%, report that their aged 14-18 children have been bullied.

"Actually, the first time I saw the comments, I thought, 'What stupid people!', 'So uneducated and angry'. But then I couldn't sleep for the next couple of nights because I just cried into my pillow. It really hurt a lot,”

Bullying is unhealthy, so why are so many people doing it? Find out more in our latest documentary, Haters Gonna Hate, as we talk to Russian bloggers and experts about the origins of cyberbullying and how it affects us.