What to do in Chongqing
Rodrigo Duterte

The Syrian war has affected about 8.4 million children, leaving at least 500,000 orphaned. Syria war children  face abuse, illness, and malnutrition, often living in homes without water or electricity. Many of the younger ones have never known peace and, for them, dodging snipers and running from bombs on the streets is now the norm. 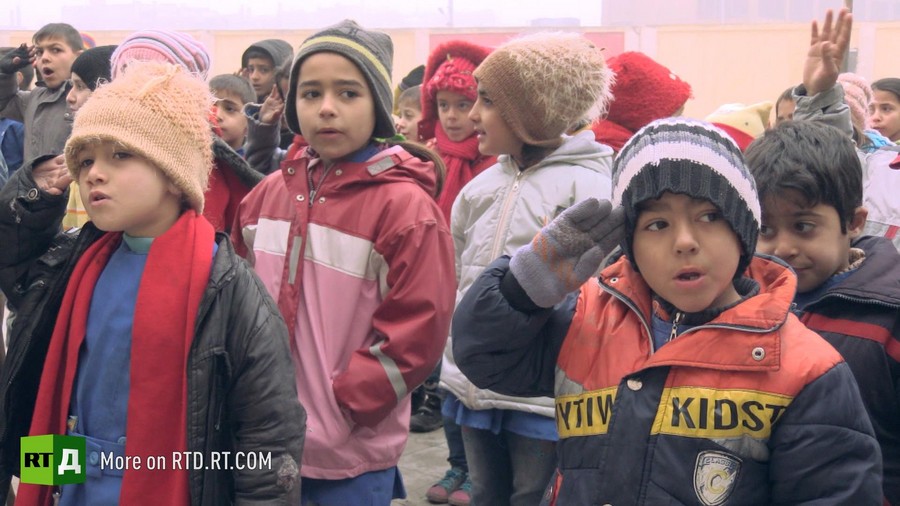 About one in eight children in Syria  is in need of aid, with at least 86,000 suffering from a lack of sufficient food. Moreover, 75% of Syria war children must take adult jobs to help make ends meet, with over half being their families’ sole breadwinners. Some as young as eight or nine work in oil fields or factories. About 1.75 million, over half, have no school to go to. According to UNICEF estimates, some 2.8 million live in hard-to-reach places cut off from aid, with 280,000 living in areas under siege. 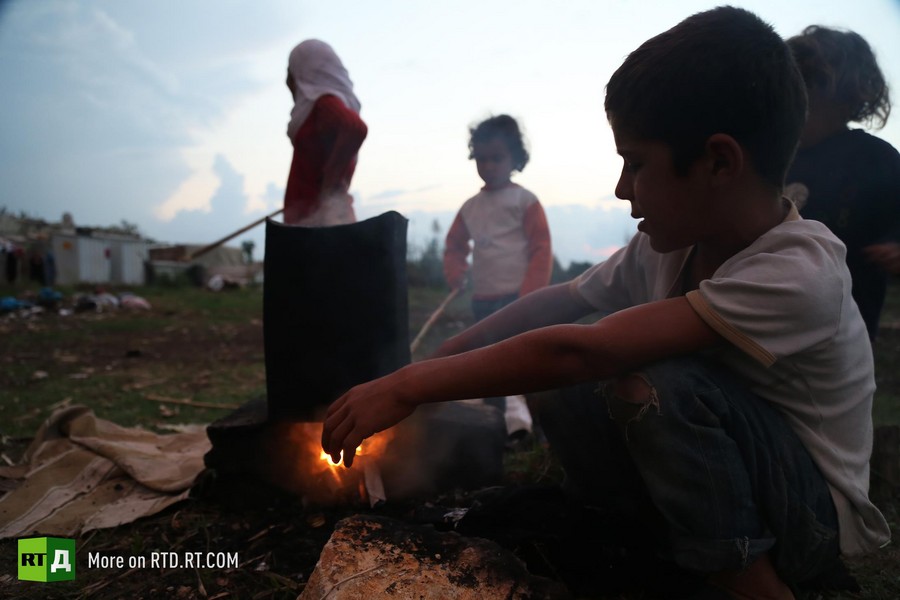 About 15,000 children have been killed since 2011. In 2016, 652 Syria war children died or were injured, including 255 near schools, an increase of 20% from 2015, and the most since child causality records began being kept in 2014. A quarter of the victims of explosive devices are minors, with blasts leaving Syrian children dead or injured from severe burns or shrapnel wounds, or with disabled limbs or injuries that can lead to blindness or deafness.

In 2016, at least 850 children were recruited to fight in the Syrian conflict, twice as many as in 2015. Children are increasingly fighting on the frontlines, “including in extreme cases as executioners, suicide bombers or prison guards,” according to a UNICEF report. ISIS children execution videos have become infamous, with one showingIslamic State youths shooting 25 Syrian soldiers from behind in Palmyra’s historical amphitheater. ISIS has also reportedly trained Syria war children to perform decapitations using dolls.

UNICEF, the UN’s programme for children, has recently released a report entitled ‘Hitting Rock Bottom’, which shows how 2016 was the worst year for Syria war children in the country’s six-year conflict. To alleviate the plight of children in Syria UNICEF calls for: