RT correspondent Maria Finoshina’s documentary Growing up with War: Children of Syria took the top spot in the Community Portraits category. The film bagged the gold for telling the story of children growing up in Syria who have never known peace. 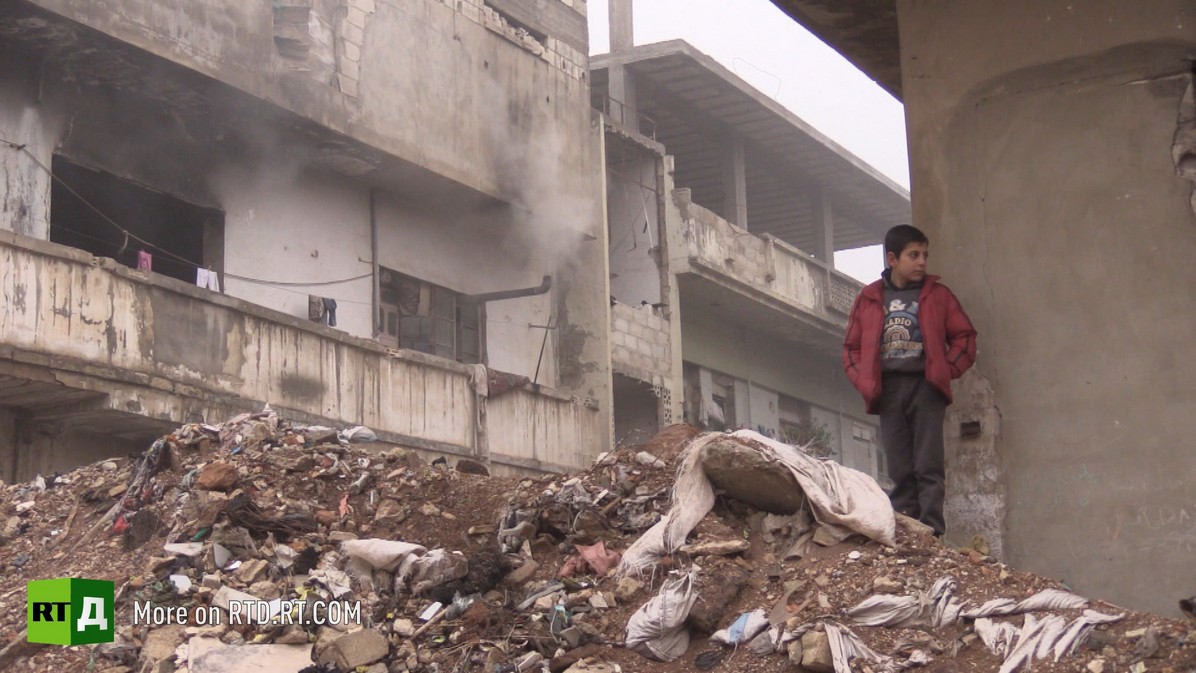 Syrian boy on the ruined streets of the Aleppo © A still from the documentary film, Growing up with War: Children of Syria / RTD

The RTD documentary Love Commandos was runner up in the Cultural Issues Category. Director Natalia Karachkova’s film took silver for showing how a volunteer group in India defends young lovers who want to stay together despite their parents’ wishes and threats of violence. 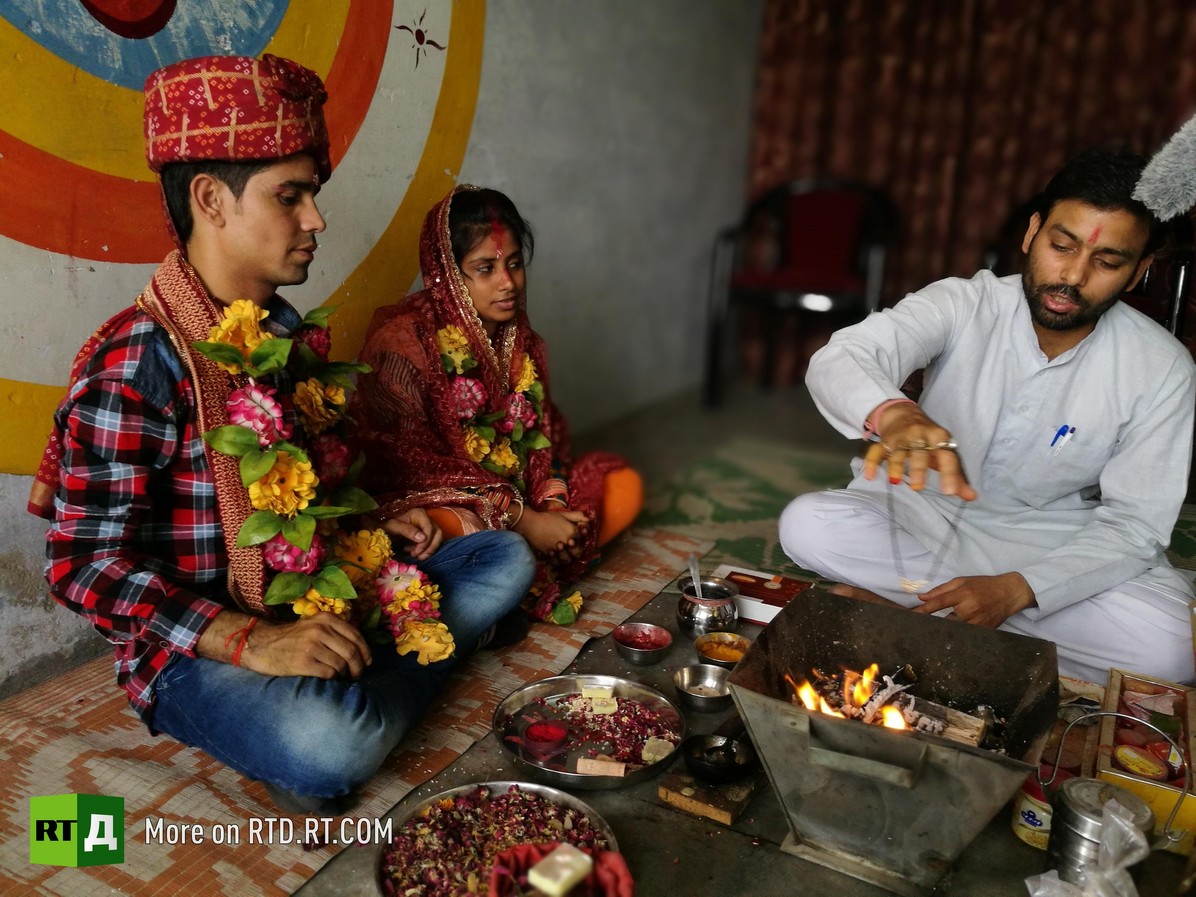 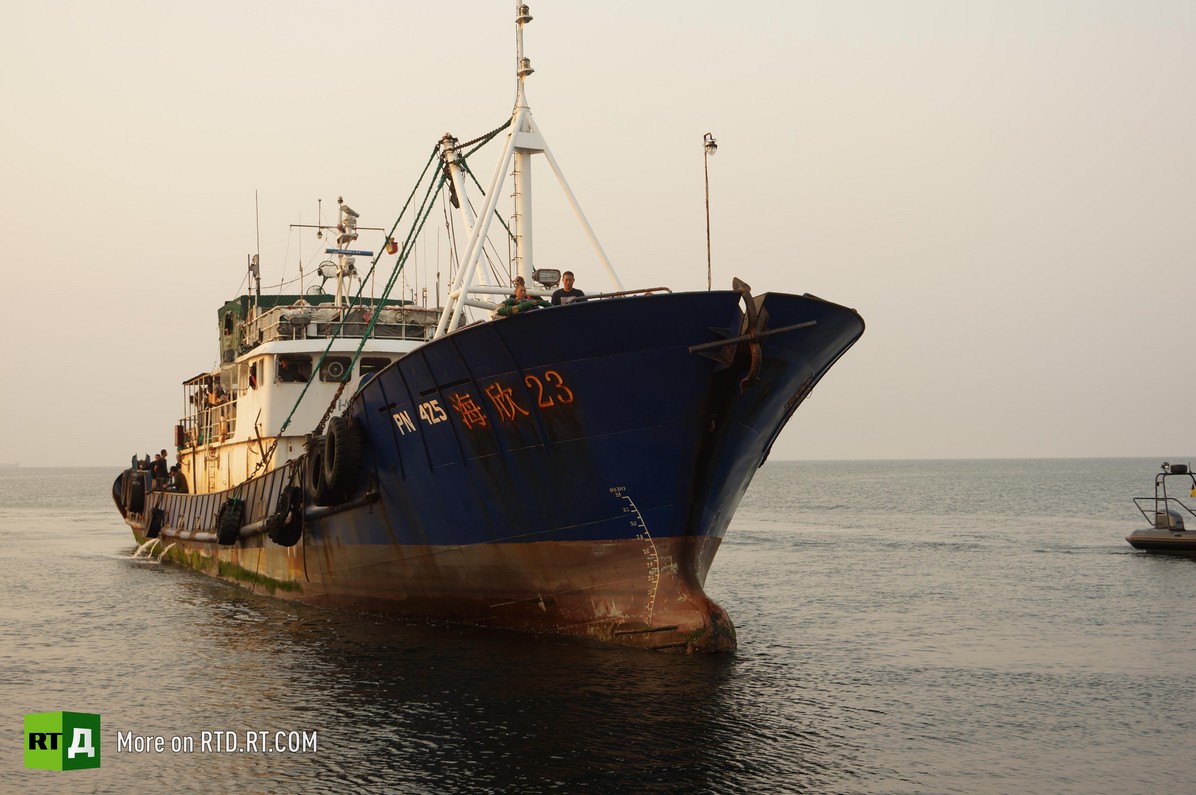 In addition to the awards received by its documentary films division, RT also took one gold medal, three silver medals, and one bronze medal in various categories this year, and also received six finalist nominations.

New York Festivals World’s Best TV & Films is one of the world’s largest awards competitions for news and documentaries. It honours content in all lengths and forms from over 40 countries in 190 categories.

In previous years, RTD has received New York Festivals awards for its documentaries H2wOe, Albino Africa, Blood & Honor, She is My Son, The Shegué, the Sorcerer and Che Guevara, Trauma, and A City of Desolate Mothers.