The childfree movement is vocal, especially in the West. Does this mean the planet can look forward to a childfree future?

The childfree by choice movement unites those who have rejected the idea of having children. They have online discussion groups like the Reddit Childfree page, and organisations, such as No Kidding! And Non Parents, which help the childless enjoy a fulfilling life without their offspring, and fight the stigma associated with childlessness. They even have their very own International Childfree Day. 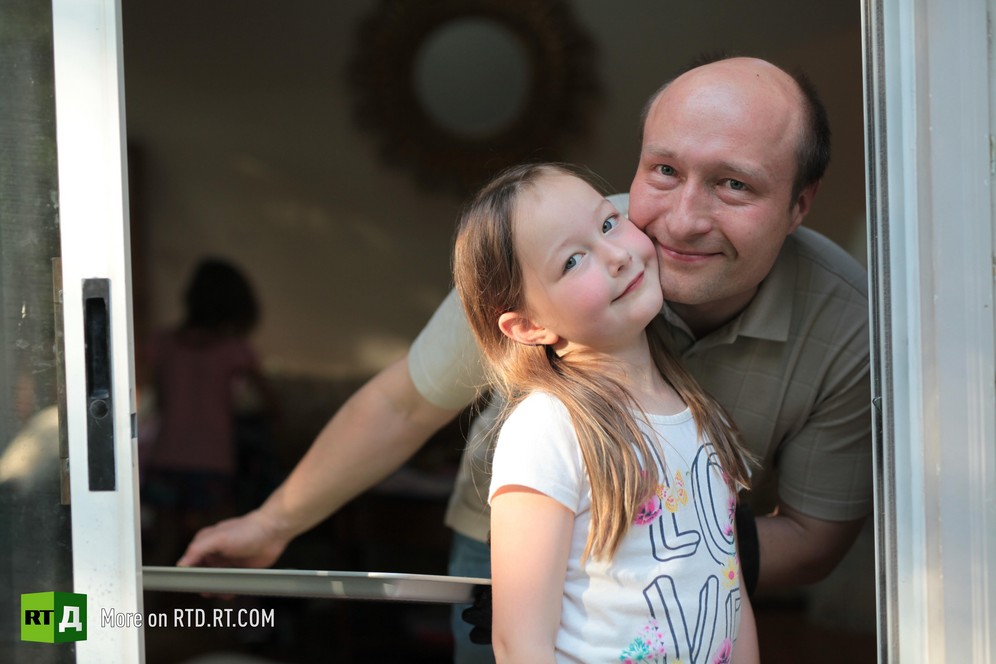 The vast majority of the US population will have children, but the childfree movement wants to encourage people to consider whether parenthood is really for them, rather than simply going with the flow.

Their reasons for going childfree are varied. Some, like Emma Palmer, winner of the 2018 Childfree Person of the Year award, are civic-minded: “Although not easy for me, consciously deciding to live a childfree life put the global consequences of my reproductive choice first.” Others have decided they cherish their independence too much or lack the maternal instinct necessary to become a good mother. For many, the thought of having children doesn’t appeal.

Alexey Brazhnikov is a veteran RT staffer and television all-rounder. Now, based in the United States, he decided to meet those who don’t want children and let them tell their stories in his documentary film, Kidless. Most of those he spoke to are very firm about their choices, but their motives, involving family history, economics as well as environmental concerns are difficult to untangle. 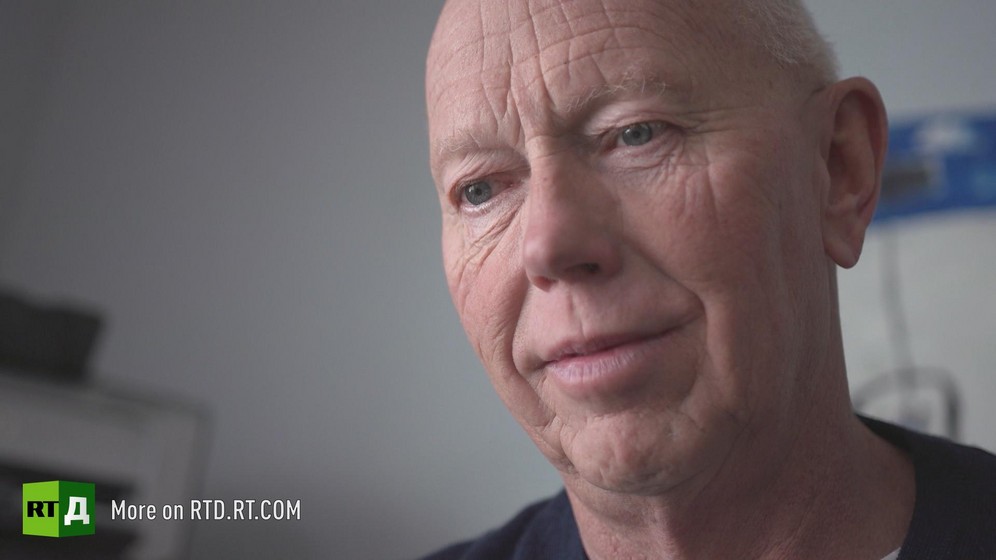 Dale Hoffman, like many childfree adults, felt that he didn't have the personality type to be a good parent. In spite of this, he ended up as a surrogate father to one of his former lodgers.

In fact, looking at statistics, it isn't easy to identify those who are childfree by choice. Social scientists distinguish between the childless who want or wanted to have children, but couldn’t make it happen, often due to infertility which affects 5-10% of the population - or relationship issues; those who are postponing having children temporarily, but may end up missing the boat; and those who are truly set against reproducing. According to surveys, this last category may make up as little as 1% of the population. 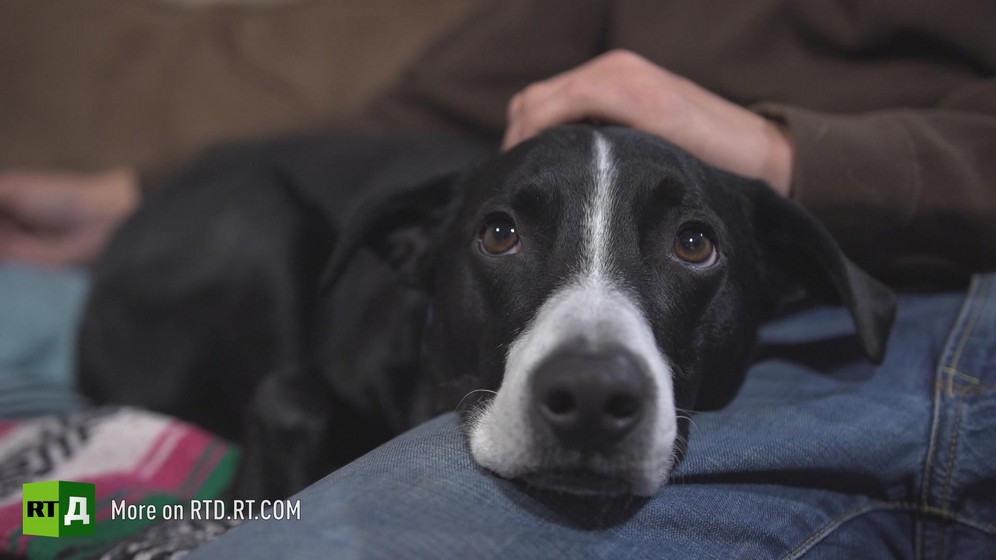 The childfree have time and affection to lavish on their pets, often rescues that they found in shelters.

Currently, 10-20% of women reach the age of 45 without having children in the United States and Europe. This figure is higher than during the post-war Baby Boom years, but in the early 20th century and before, around 20-25% of women didn’t become mothers either. It seems that economic inequality has more impact on overall childlessness than individual convictions. The fall in the birth rate during the 20th century is caused by the decline of large families rather than the rise of the childfree. The childfree movement is really about individual stories rather than social trends. For better or for worse.