This is no ordinary trolleybus. It’s not going anywhere, but the passengers hope it might take them to a better tomorrow. Used as a homeless shelter and meal station, the trolleybus took in its first residents two winters ago. Now it’s at the heart of a small trailer park for homeless people. The rules are simple: drinking is prohibited and work is encouraged. Anyone who lives by that code is welcome, whatever their past may hold. For homeless and downtrodden people, this place offers a chance for a better life. 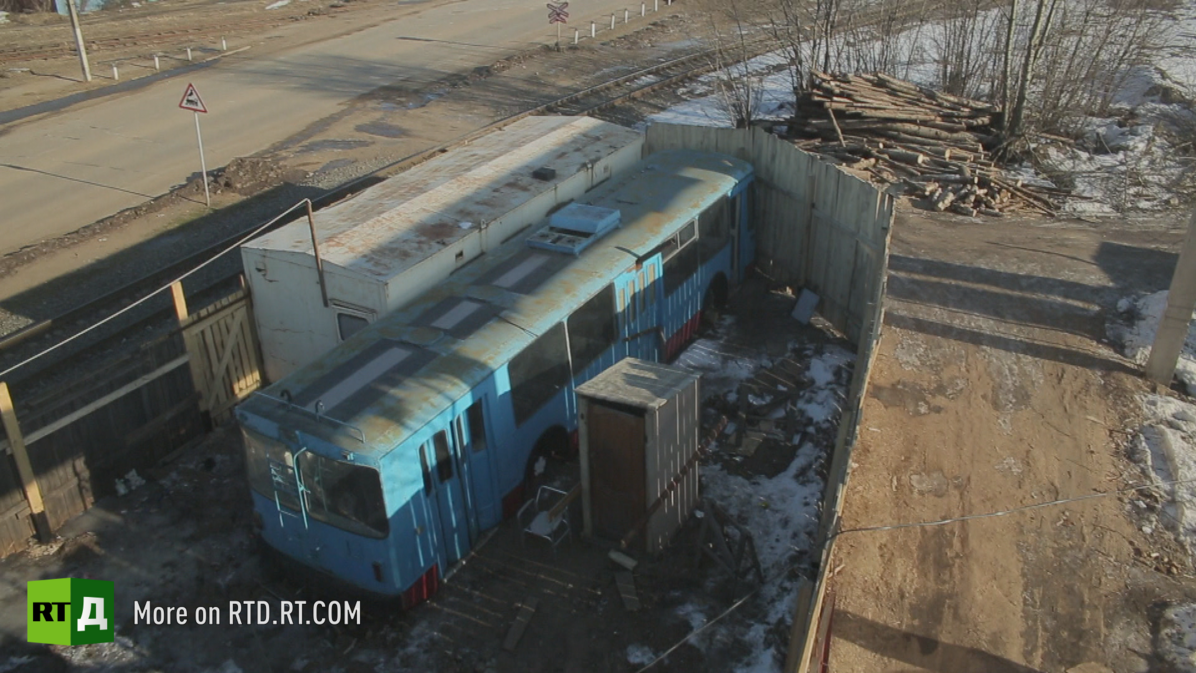 We meet Alexandr, who founded the homeless shelter. It began as a simple feeding station, but two years ago he brought an old trolley car, and people began to live there. Now, there are six cars and a bathhouse. Some people come for the day, or one night, and others live there longer. The hope is they will use the homeless shelter as a starting point from which to build better lives and move on. 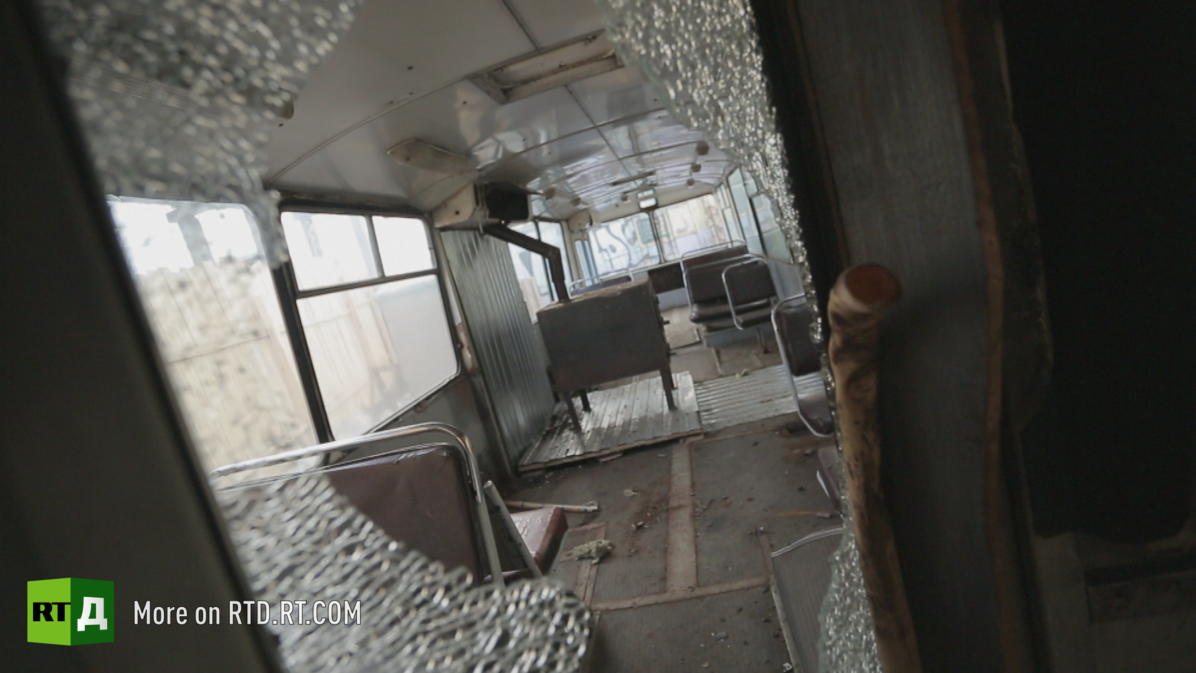 Like in many places, homelessness is a problem in Russia. The winters are especially hard on homeless people. What causes the homelessness is not Alexandr’s concern. He treats everyone equally. His mission is to try to help the homeless, whatever their background. 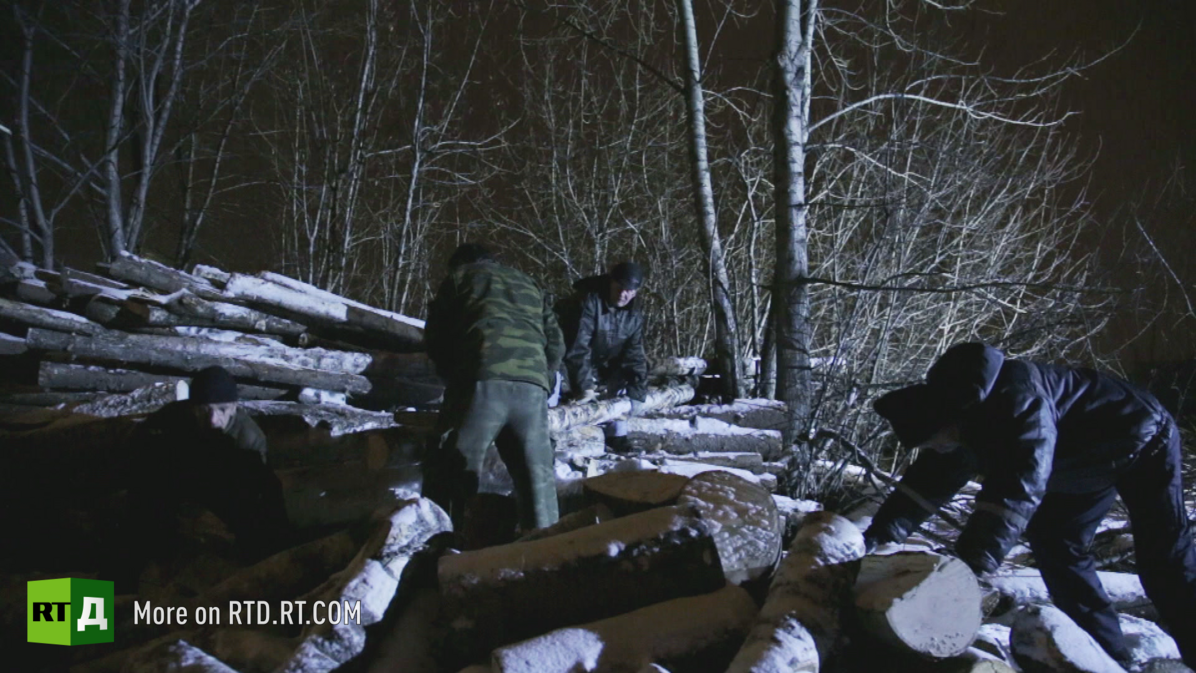 People come to the shelter from all walks of life. There are orphans and disabled veterans. Ex-convicts may also come after they’ve been released from jail. Everyone is the same, in that they all need some help. 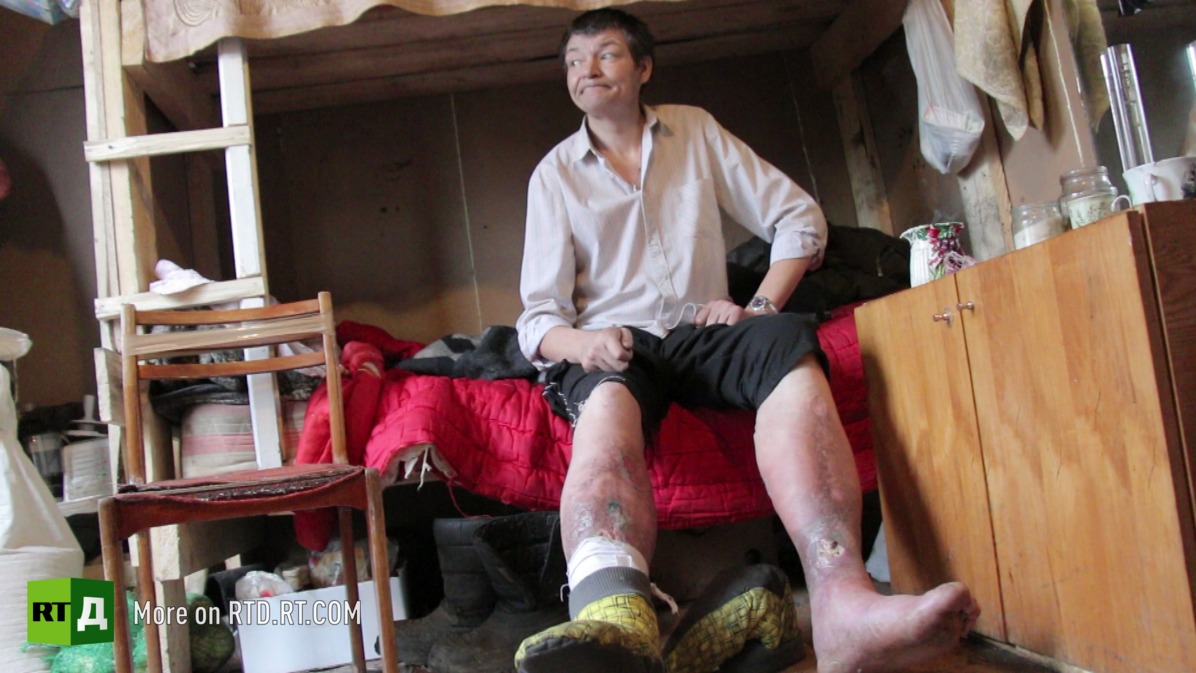 The homeless shelter gets food wherever it can. Some stores will give away expired or damaged products. Farmers and retirees also help out when they can. 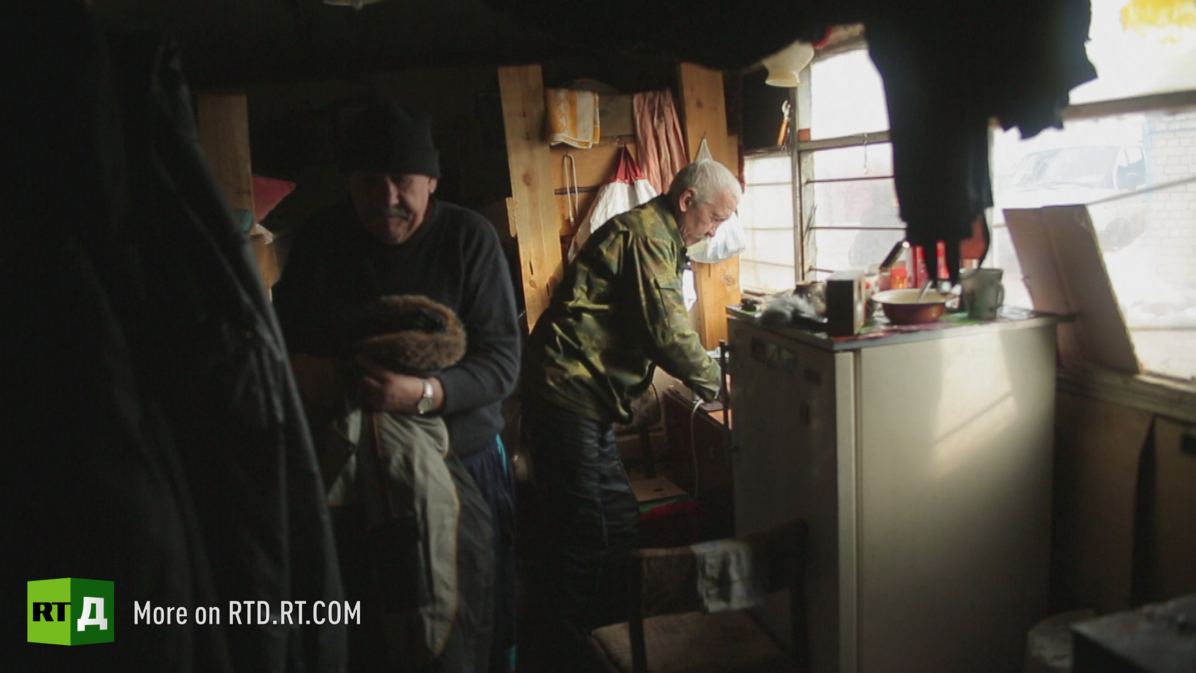 There are only two rules at the shelter, you can’t drink alcohol and you have to help out. In fact, people suspected of being drunk are made to take a breathalyser test. If they’re found to be drunk, they’re banished for two days to sober up. Many homeless people are alcoholics. 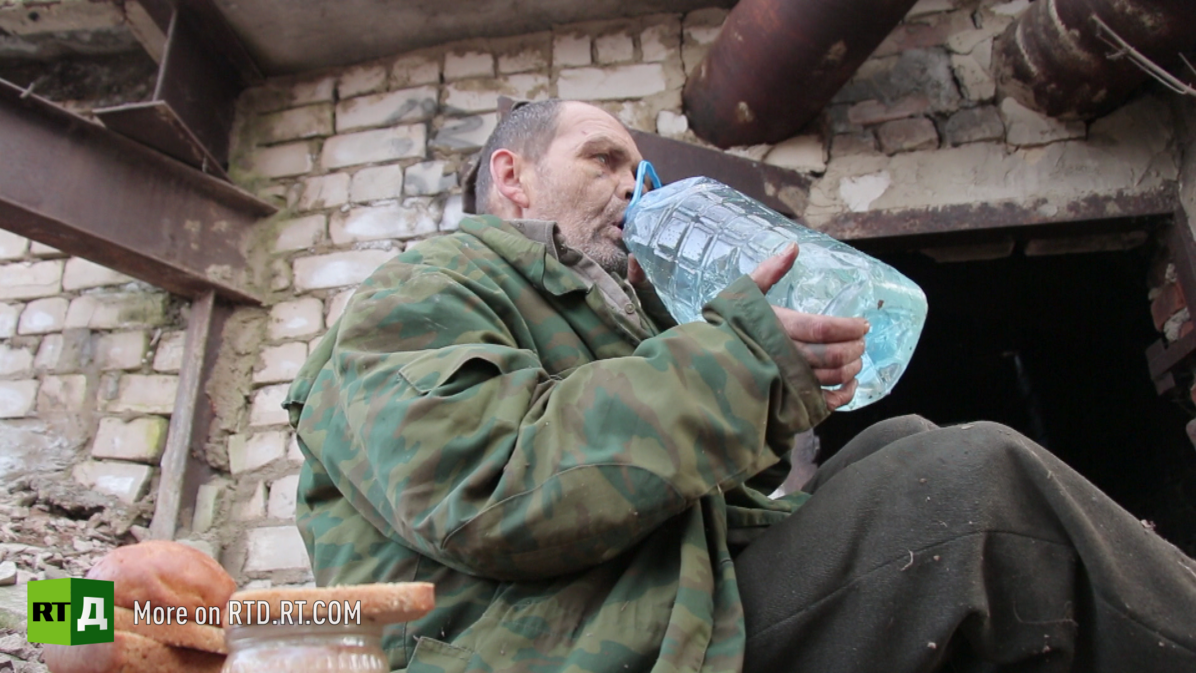 They take care to make sure everyone at the homeless shelter is healthy. New residents are examined and tested for various diseases. If someone shows signs of being ill, they will call the paramedics to have a look at them. We also find out about a farm where people have been invited to live and work the land. There is an abandoned church on the premises, around which they hope to build a community. Alexandr says if one out of ten residents were to move on and begin leading an independent and fulfilling life, he would consider what he does a success. In any case, they all hold on to hope.

To learn more about this unusual homeless shelter in a trolleybus, watch The Passengers on RTD Documentaries.