A social epidemic known as Kuluna is gripping the Democratic Republic of Congo with groups of violent young men and teenagers sowing fear on the streets. They roam the towns stealing, robbing and attacking, almost unchallenged.

The term Kuluna reportedly derives from the Portuguese word ‘coluna’, meaning “infantry column”. Kulunas don’t march around in neat columns; they prowl the streets in packs in search of victims. The delinquents usually arm themselves with glass shards, iron bars, knives, stones or machetes to intimidate and cause harm. 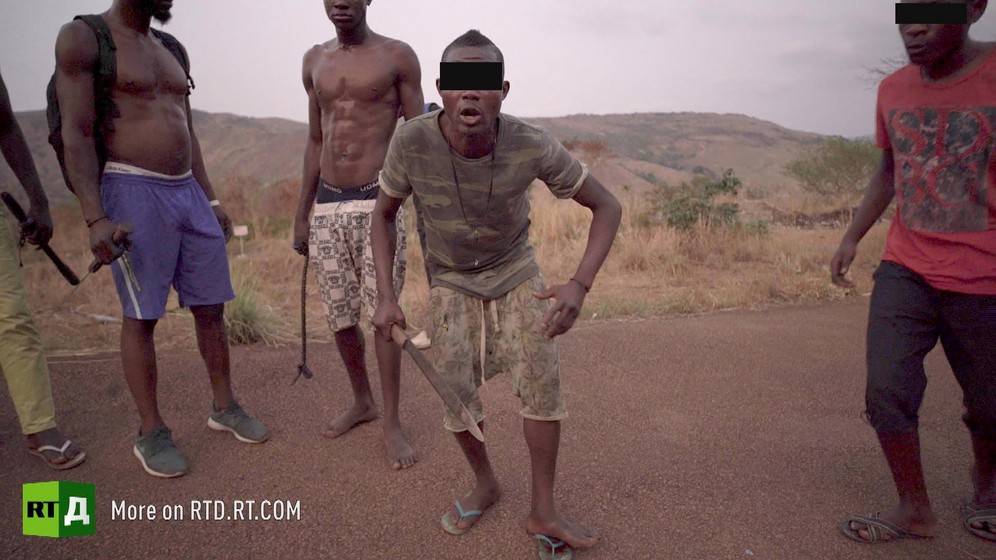 Gang members are known for their use of machetes, iron bars and stones. / A still from Machete Boys of Congo

Anyone using a phone in public or wearing jewellery might attract the gang's attention. If they think a woman is dressed too provocatively, the Kulunas might subject her to sexual abuse, which they say is a way to “correct” her.

Kulunas seem to have an honour code of sorts, according to Fiston, leader of the Tricage gang in Matadi city, they won't steal or rob in their own neighbourhood; “You must go somewhere else because our mothers and sisters trade here”. The gangs are distinct from Congolese street children, known as ‘shegues’, because Kulunas tend to have families and a place to live. 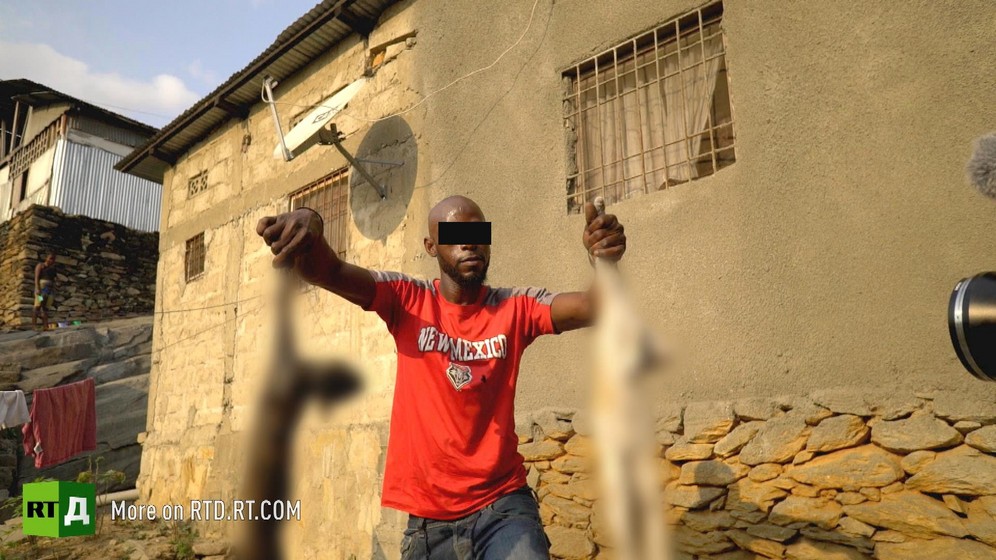 Eating cat meat is not considered taboo among some gangs, but is linked to giving people strength. / A still from Machete Boys of Congo

Criminal gangs picked up steam in the mid-2000s spreading rapidly across the poverty-stricken country and eventually prompting a major police operation in Kinshasa, the capital. In 2013, security forces launched Operation Likofi (meaning “punch” in Lingala, the local language). The measure was widely criticized and a report by Human Rights Watch alleged a number of abuses committed by police officers including, “extrajudicial executions and enforced disappearances”. 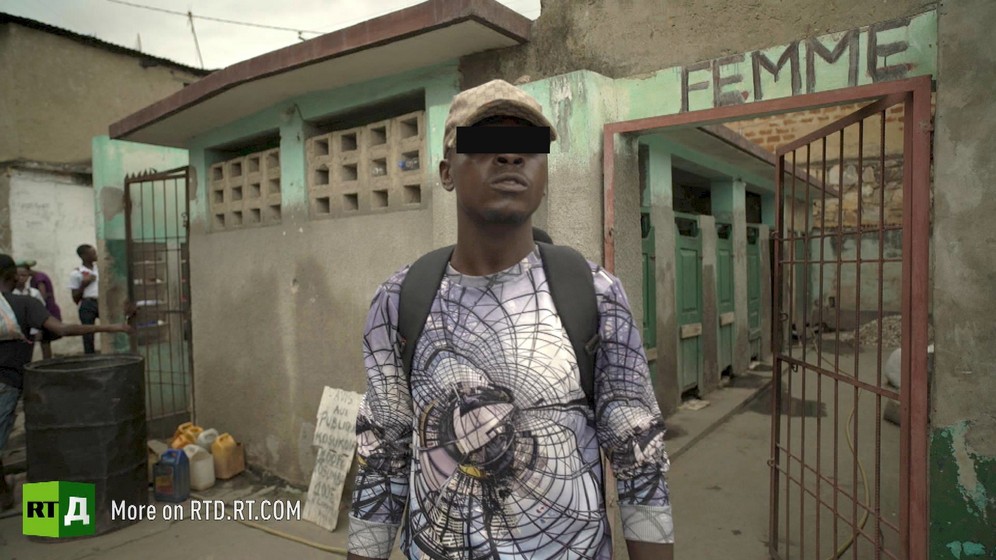 Delinquents operate protection rackets to make money from small businesses like public toilets. / A still from Machete Boys of Congo

“In many cases, the police left the body in the street, perhaps to frighten others, and only later recovered it for transfer to the city's morgues,” the report read.

The operation failed to bear fruit though. In cities like Matadi, just one neighbourhood called Nzanza is home to scores of youth gangs that continue to operate in full view of the police. 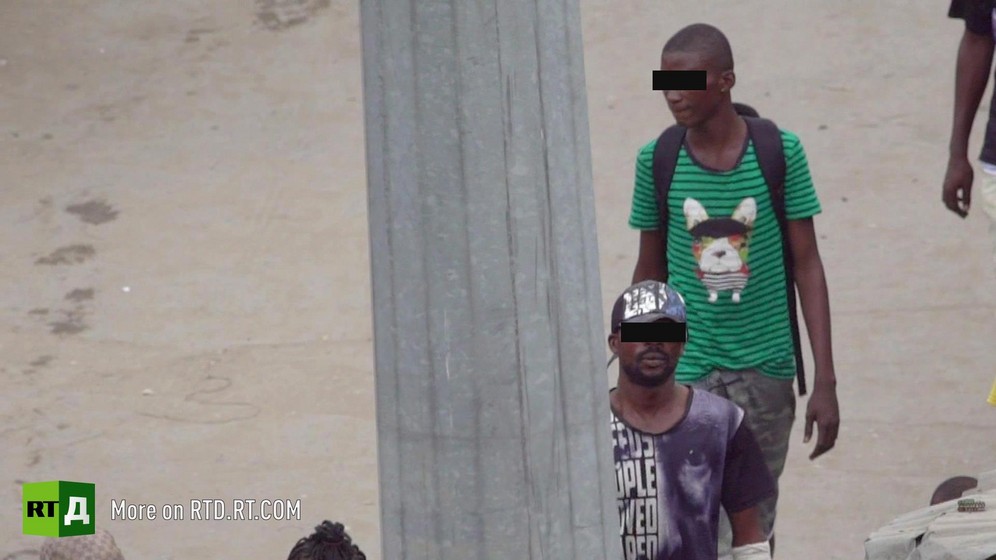 A Kuluna’s rule is not to steal in their neighbourhood. / A still from Machete Boys of Congo

Find out more about the dangerous world of gang crime and violence, tune in for RTD's latest film, Machete Boys of Congo, on our website and YouTube channel.