Dance of the Little Swans

It’s one of the best known dances from Swan Lake, the famous ballet by Russian composer, Pyotr Ilyich Tchaikovsky. The "Dance of the Little Swans" forms part of the second act. Initially it was called “Pas de quatre” (step for four) but after the ballet was revived in 1895 with new choreography by Marius Petipa and Lev Ivanov, it was given a new name, one that has stuck to this day. Possibly the most popular classic Russian ballet in the world, Swan Lake by Tchaikovsky was composed in 1875–76 and premiered at the Bolshoi Ballet in 1877. It tells the story of Princess Odette who falls in love with Prince Siegfried. Their romance is thwarted by an evil sorcerer who turns her into a swan. Perhaps, the most famous dance from Swan Lake to have made it into pop culture, is the “Dance of the Little swans”. Another dance often associated with the ballet, “The Dying Swan”, was in fact a stand-alone piece, choreographed for Russian ballerina, Anna Pavlova, to music from French composer, Charles-Camille Saint-Saëns. 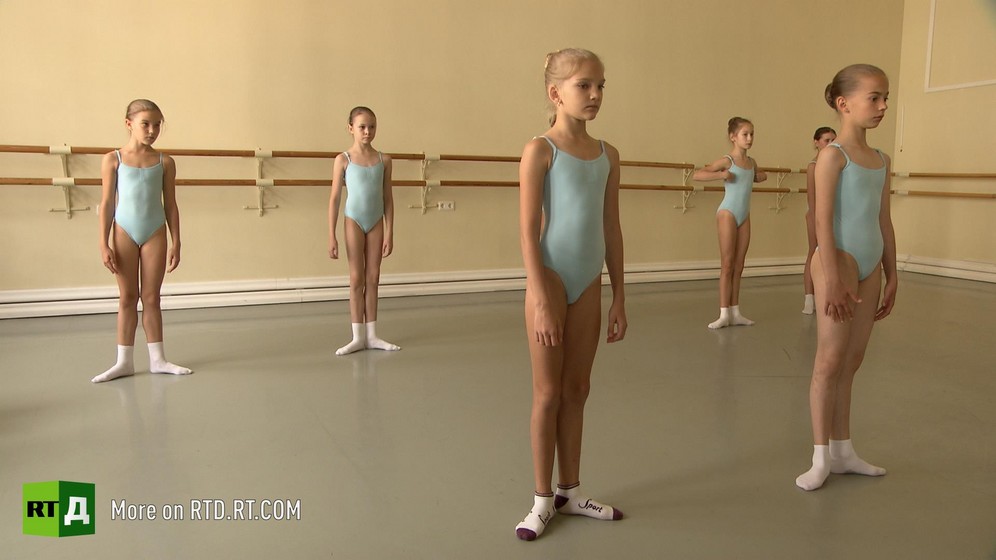 For the ballet’s 1895 revival, Italian composer, Riccardo Drigo and Tchaikovsky’s brother, Modeste Tchaikovsky revised the Swan Lake music. It is this version of the score that is now widely recognised as Tchaikovsky’s masterpiece and used for Swan Lake productions around the world. While the “Dance of the little Swans” was initially a theme in Act IV, after its revival, the name was appropriated by the famous music of Act II. 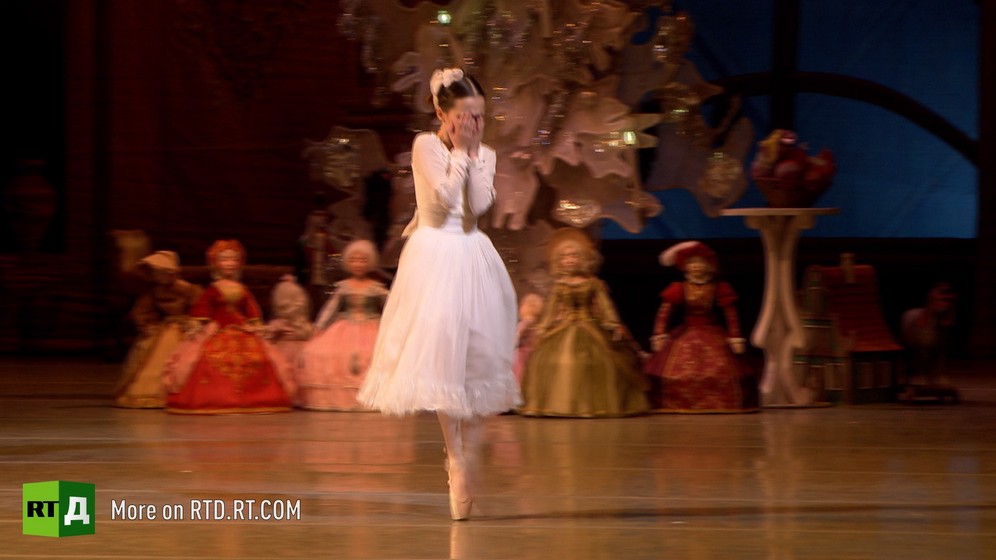 Because Swan Lake is now one of the world’s best known and loved ballets, the Swan Lake piano score has become a frequent choice at concerts and competitions. The “Dance of the Little Swans” theme is well known both to piano and ballet students the world over. Learning to play or dance the piece is a fun and engaging way to become acquainted with the world of classical ballet. 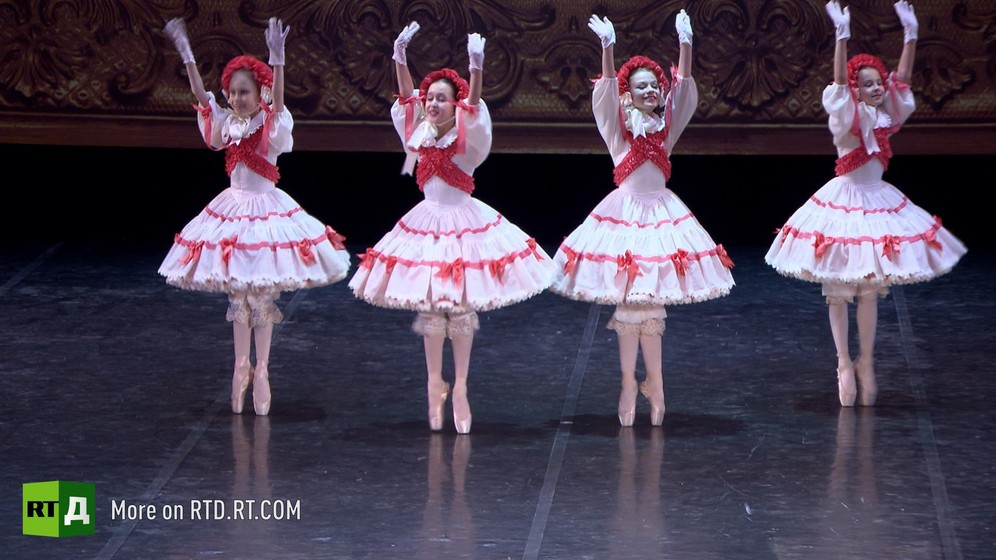 Being a professional ballet dancer is an exhausting job. To live a fairy-tale on stage, ballet dancers have to suffer for their art behind the scenes: they follow a gruelling training schedule and stick to a strict diet. From an early age, they live in the ballet academy so that they can dedicate the most time possible to their training. As a consequence they are separated from their families. They leave their friends and their schools behind, and enter a new, very competitive environment, where it’s difficult to form friendships as their classmates are also their rivals.