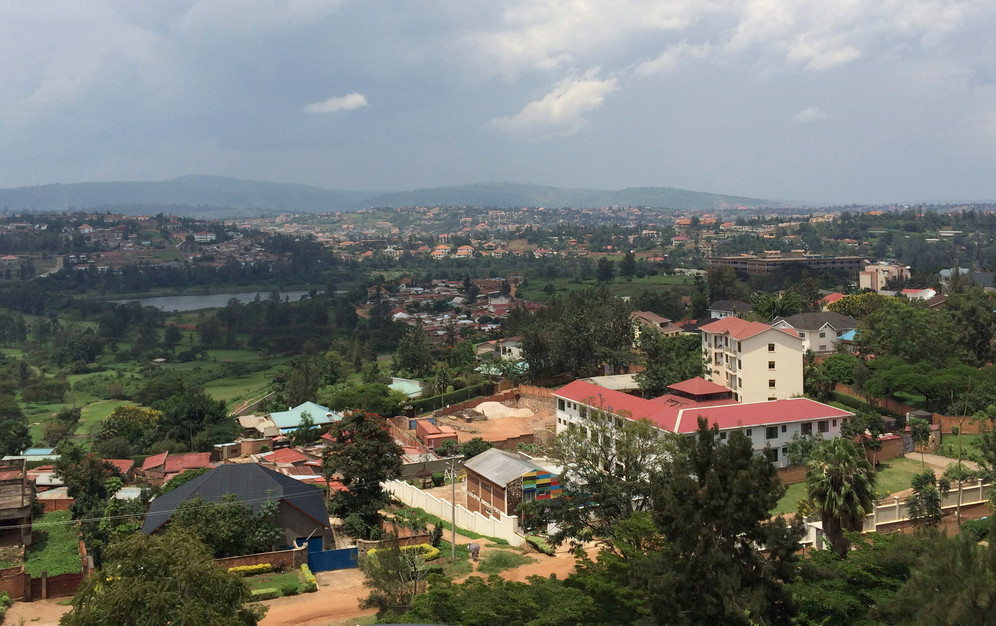 Since 1994, when close to a million ethnic Tutsis and moderate Hutus were killed in just one hundred days, Rwanda has seen its own rebirth and reinvention. The East African nation may have achieved a lot in the fields of economy, health, environment, tourism, and women’s rights, but it still has a long way to go. We take a look at some of post-conflict Rwanda's ground-breaking accomplishments and lingering issues.

Plastic bags are outlawed in Rwanda. It’s illegal to import, produce, sell and use plastic bags that were blamed for flooding, degrading the soil and killing animals. The ban, introduced in 2008, comes with harsh penalties for anyone caught with cellophane. Violators face hefty fines, jail sentences, and even public shaming. The harsh enforcement has borne fruit: Rwanda is often referred to as Africa’s tidiest country. The capital Kigali was even called “probably the cleanest city in the world” by head of the UN Environment Programme, Erik Solheim.

In Kigali today.
Probably the cleanest city in the world.
Unbelievable - no litter anywhere.
Cleanliness started with top political leadership.
No in the blood of Rwandans.
We can all learn! pic.twitter.com/Rs9rAi9tYy

However, there is a downside to the blanket ban on plastic bags. A black market is thriving with smugglers, mainly women, carrying plastic bags across the border. 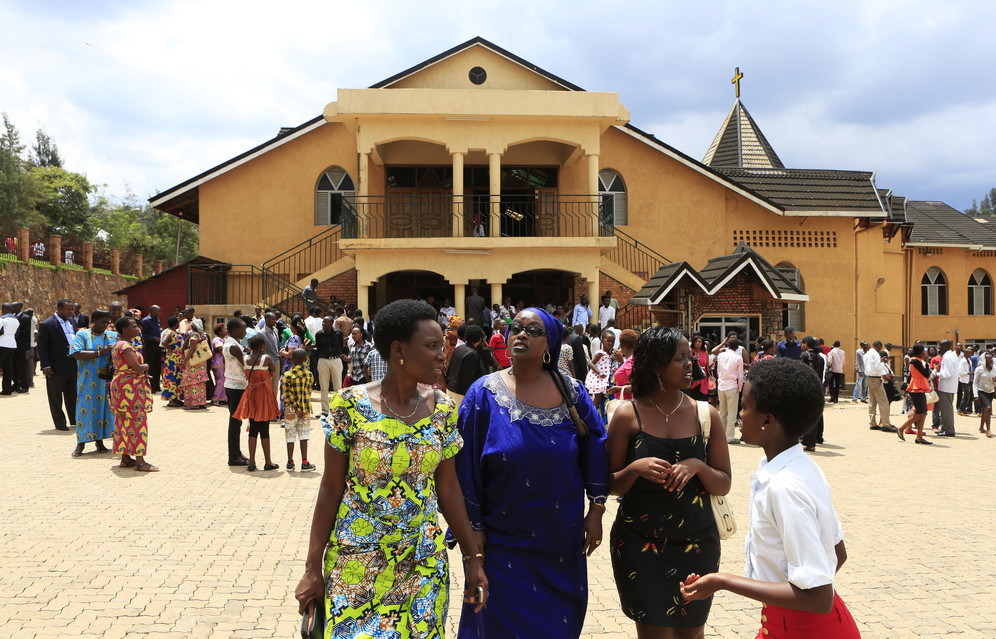 Before the tribal divisions between Hutus and Tutsis erupted into unspeakable violence, women were subject to discrimination based not just because of their ethnicity but their gender too. Today it’s a whole different story in which women play a key role in politics and society. Up to 70 percent of the surviving population was female, with women standing at the forefront of rebuilding the country.

In 2003, Rwanda agreed a new constitution that sets a quota of 30 percent for women in elected positions. In 2008, the country elected the world's first female-majority parliament grabbing media headlines and winning praise for its pro-women policies. At a staggering 86 percent, Rwanda also boasts one of the highest female labour force participation rates. Women are no longer confined to domestic roles, they take jobs that were traditionally reserved for men, such as police officers, taxi drivers, or priests.

New from RTD, Rwanda: Women in Charge, how local women see their role in the country.

More than 90 percent of the population is enrolled in the universal health insurance scheme. With more affordable access to health facilities, Rwanda has seen maternal and child mortality rates drop by more than 70 percent, as well as death rates from deadly diseases such as Malaria and HIV/Aids.

While Rwanda has become a much safer and better place under President Paul Kagame, who’s been in the driver’s seat since 2000, it still has a lot of work to do. Kagame’s rule frequently comes under heavy criticism for restricting media freedom, stifling dissent and tightening its grip on power.