The Nutcracker is a famous Russian ballet popular at Christmastime. It’s based on a fairy tale written by German author E. T. A. Hoffmann and adapted by Alexandre Dumas père. The Nutcracker’s music, composed by famous Russian composer Pyotr Ilyich Tchaikovsky, is known and loved the world over. Originally, the two-act ballet was choreographed by Marius Petipa and Lev Ivanov. It was performed for the first time on the stage of St. Petersburg’s Mariinsky Theatre in 1892. Although several versions of the Nutcracker ballet have been staged by prominent choreographers, perhaps the best-known is that created by Vasily Vainonen in 1934, which remains in the repertoire of the Mariinsky Theatre to this day. 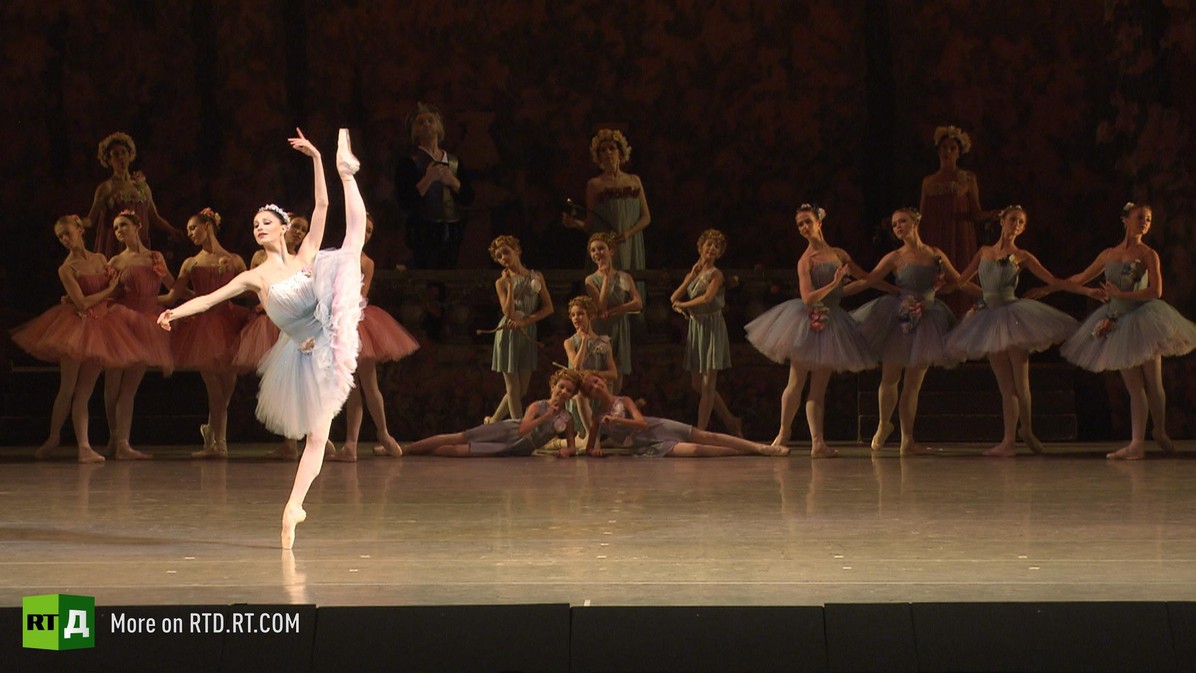 The Nutcracker tells the story of a girl named Masha who finds a nutcracker for a Christmas present on Christmas Eve. As the evening unfolds, she dances and dances till she falls asleep. In a dream, Masha becomes a princess. She watches as snowflakes, flowers, and toys dance before her. And her nutcracker turns out to be an enchanting prince. Together, they live through a series of adventures and miracles and eventually battle a rat king and his army. The rats are responsible for the evil curse that turned the prince into a wooden toy. Defeating them is the only way to break the spell. 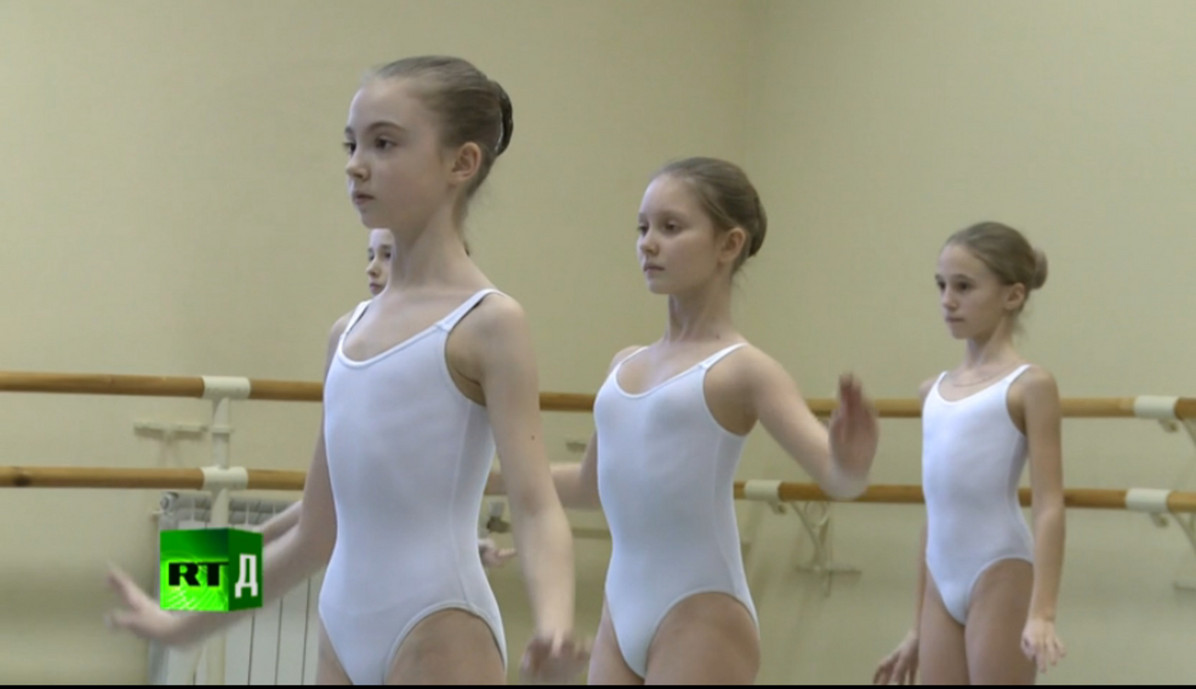 Being a fairy-tale, the Nutcracker is popular with young audiences and often serves to introduce children to the art of ballet. A life-long love affair with dance can begin here. A great number of performers in the Nutcracker are children, who see their role as a chance to showcase their talent and pave the way to a future career on the Russian and international stage. Exposure to the complexities of the orchestra and a live audience prepare them for this demanding profession. Only the most talented are given solo parts. The ability to handle the pressure of the big stage is as important as the dance techniques. Those young dancers that can master both are destined for stardom. The talent and elegance of the ballet dancers, the beauty of the music, and the magic of Christmas – that’s what makes the Nutcracker timeless in its appeal to the public. 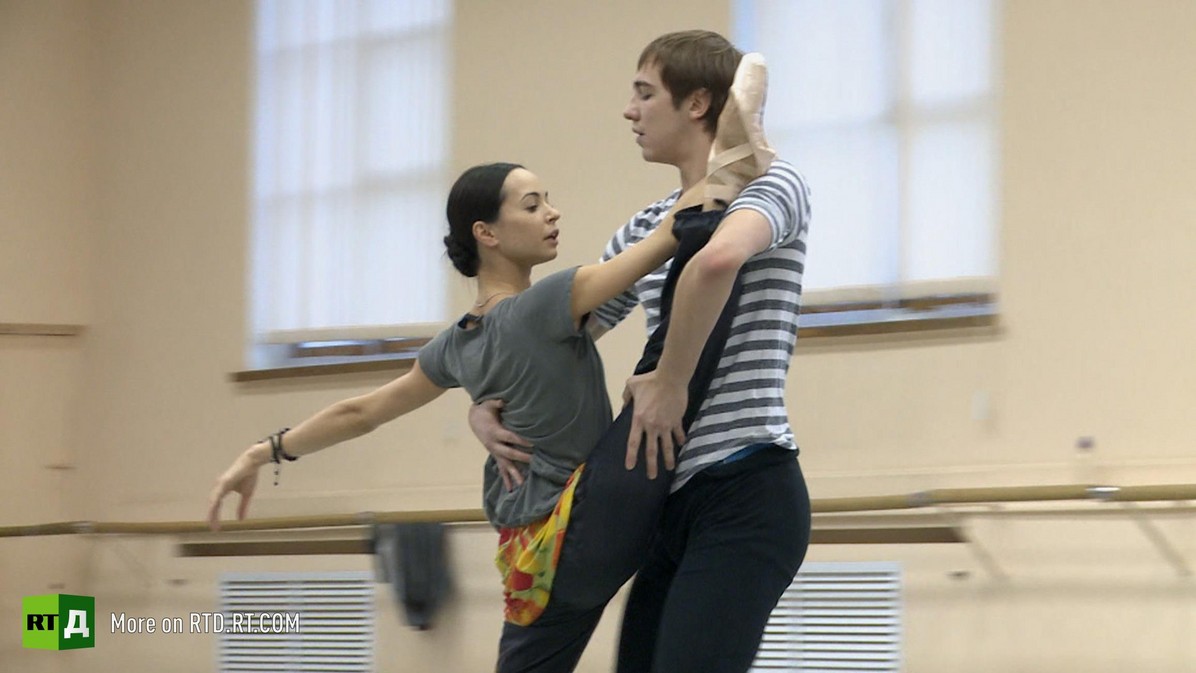 To learn what it takes for young dancers to become part of this fairy tale, watch Ballet, Sweat and Tears  on RTD Documentaries.