On February 14, 2018, a mass shooting at Marjory Stoneman Douglas High School in Parkland, Florida north of Miami left 17 people dead and at least 14 wounded. The 19-year-old suspected shooter, Nikolas Cruz, opened fire outside and inside the school with a legally-obtained AR-15 semi-automatic assault rifle. The tragic incident has reignited the gun control debate in the US, with student survivors staging demonstrations and appearing on TV to demand more restrictions on firearm ownership restrictions. 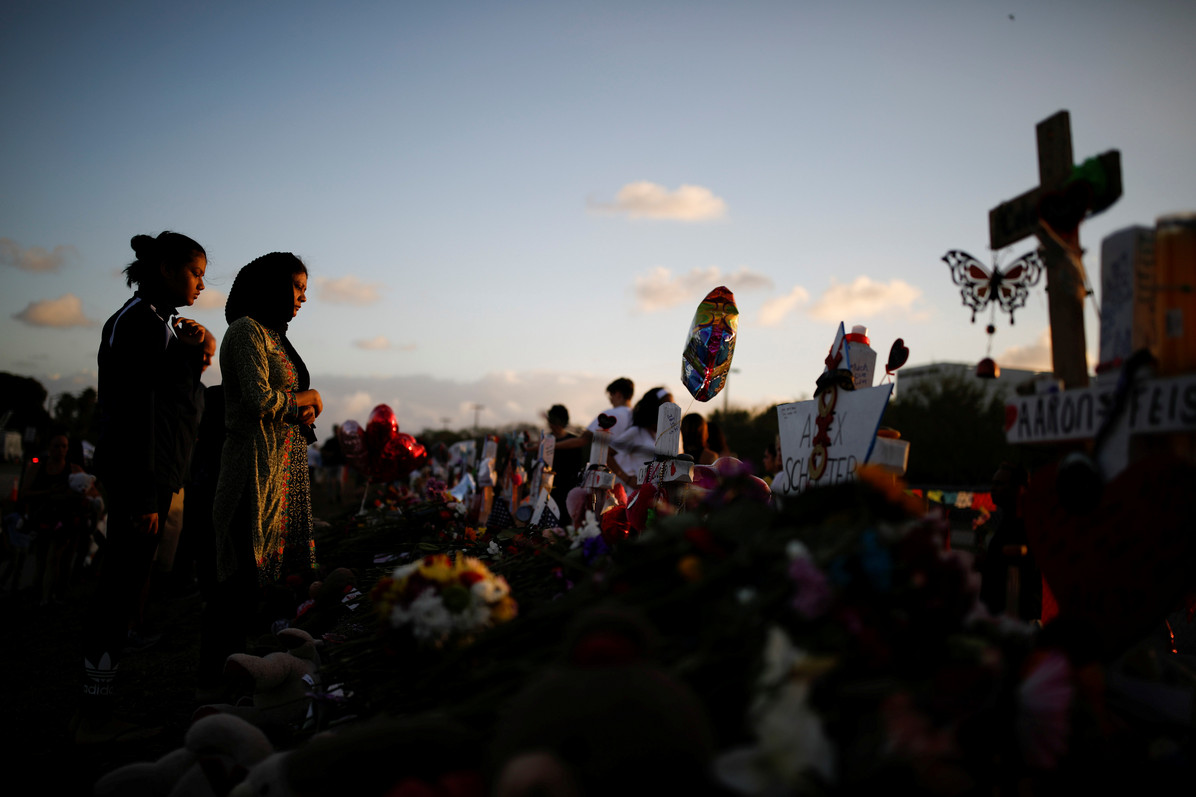 Gun-control activists point to firearms as the problem, calling for access to be restricted or banned outright. On the other hand, advocates of gun ownership say it’s not the weapons that are responsible for the tragedies, but the people who wield them.

Here are some of the well-used argumentsin favour of and against stricter gun control. 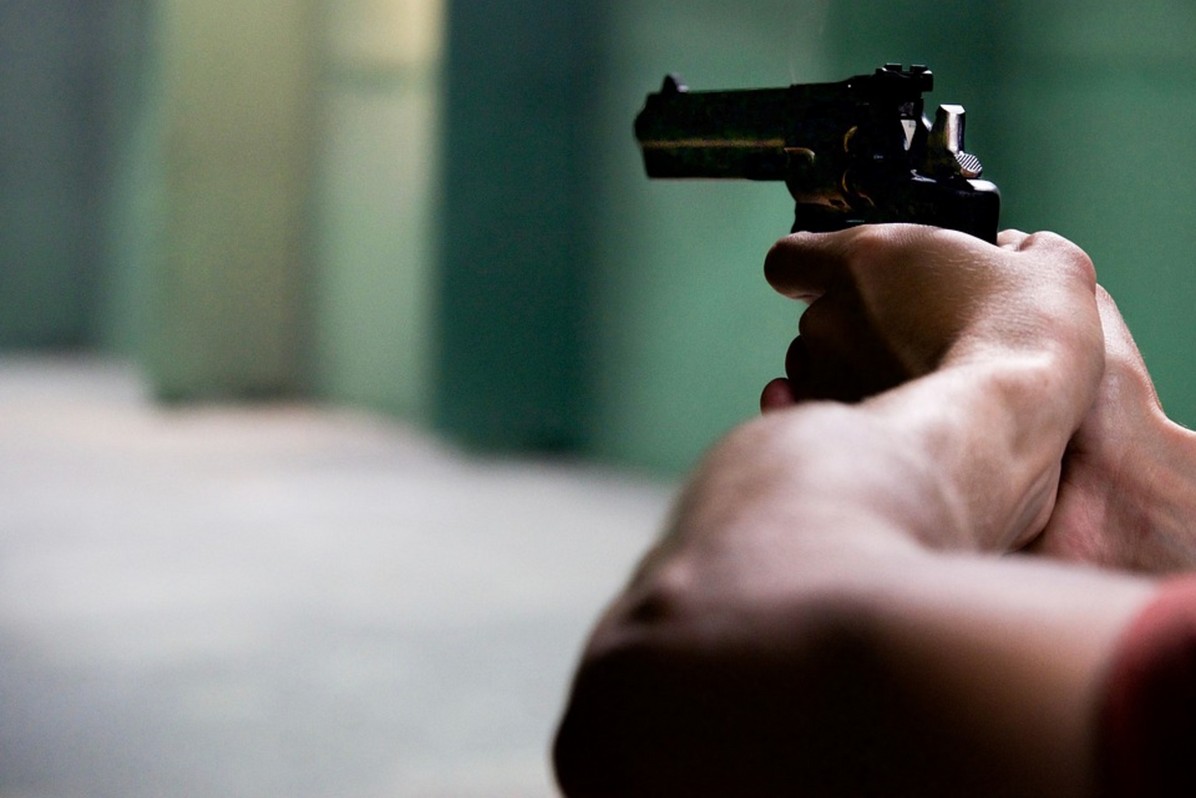 Eliminating or severely restricting the ability of the public to legally own or purchase guns will:

Those who think private gun ownership should be illegal point to European countriesthat ban firearms and have much lower rates of gun death.

Gun-control advocates often argue there is no valid reason for members of the public to own rapid-fire, high-capacity, military-grade weapons while pointing to their frequent use in mass shootings.

© Reuters
Anti-gun activists often cite the high percentage of suicides carried out in the US with firearms as a reason to ban them. Pro-gun advocates disagree, pointing to countries like Lithuania and Japan that have very low rates of gun ownership, but higher suicide rates than the US.

This opinion is often heard along with statistics showing there five murders of women involving guns in the US every day and that a woman’s risk of being murdered increases 500 percent if a firearm is present during a domestic dispute. Gun-rights proponents claim that if the law prohibited individuals from owning firearms, only criminals, who would not give theirs up, would be left armed, leaving law-abiding people unable to protect themselves.

Those against gun control assert that legal gun ownership deters crime, pointing to cities like New York, Washington DC, and Chicago having some of the country’s strictest gun laws and the highest violent crime rates. 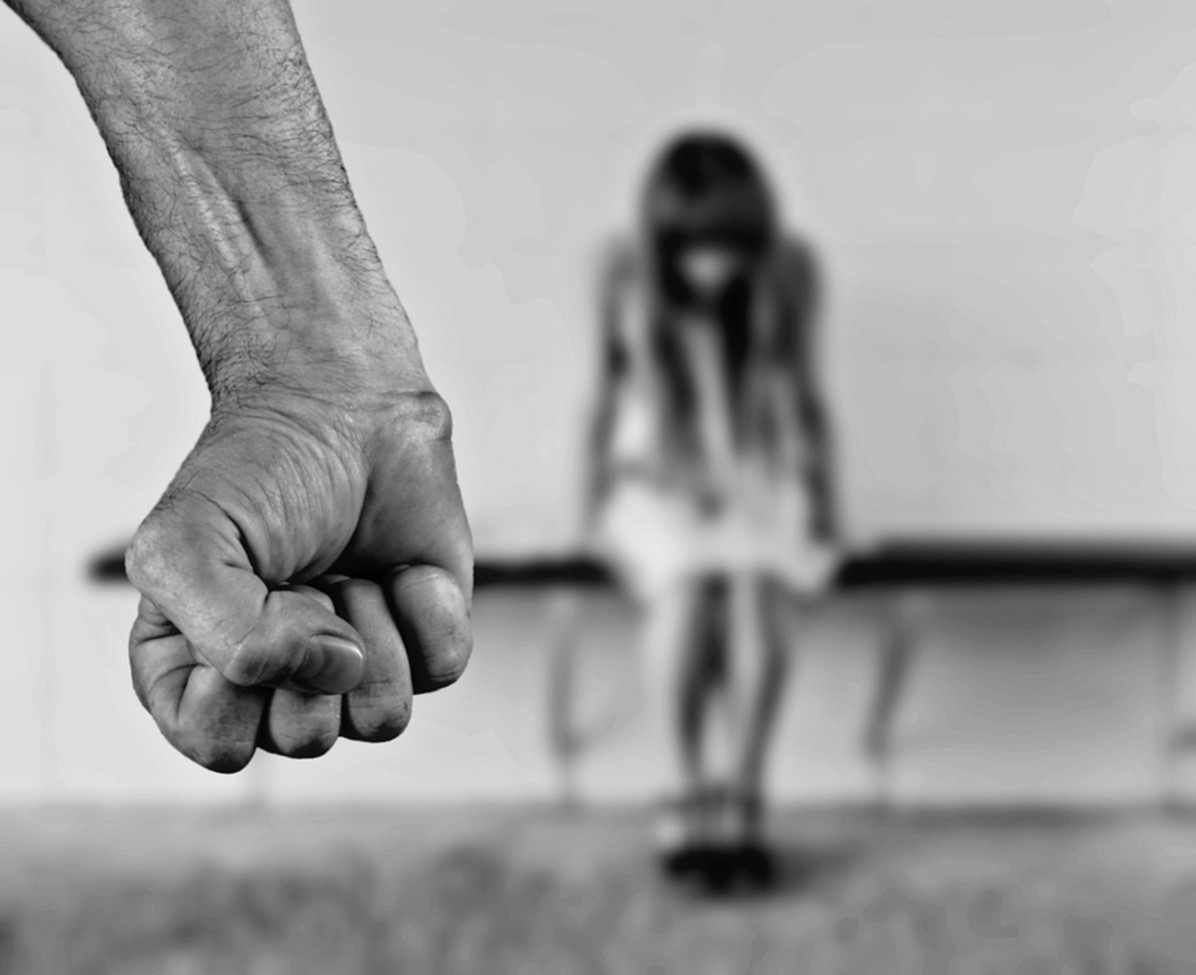 Some gun advocates argue that people need guns as a last resort to confront a tyrannical government, claiming that America’s founding fathers created the 2nd Amendment for just this reason.

Those against banning high-capacity magazines say this wouldn’t reduce the number killed in mass shootings because even small gun magazines can be changed in seconds. Closing the ‘gun show loophole’ for background checks is a moot point, they argue the majority of guns bought at these shows are sold by commercial dealers bound by strict federal laws.

As divisive as this debate has been, the latest shooting in Florida has drawn attention to one issue that the two sides may be able to agree. According to a statement from officials, Nikolas Cruz was a troubled teen who had been dealing with mental health issues for some time, as were many mass shooters before him. Currently, there is no law in the US requiring a background check on the mental health of a potential firearms purchaser. In the wake of the latest shooting, there have been calls from politicians on both sides of the gun-control debate to set up a system that would allow for this.