Professional wrestling Bolivian style: Meet the indigenous women who light up the mat
Stumbling in the dark: RT reporter learns the visually impaired can take nothing for granted

Employed & Homeless: Tent City home to NJ residents too ‘rich’ for aid, but too poor to pay rent

Like most Americans, Steve had a home, a good job, and a hobby – 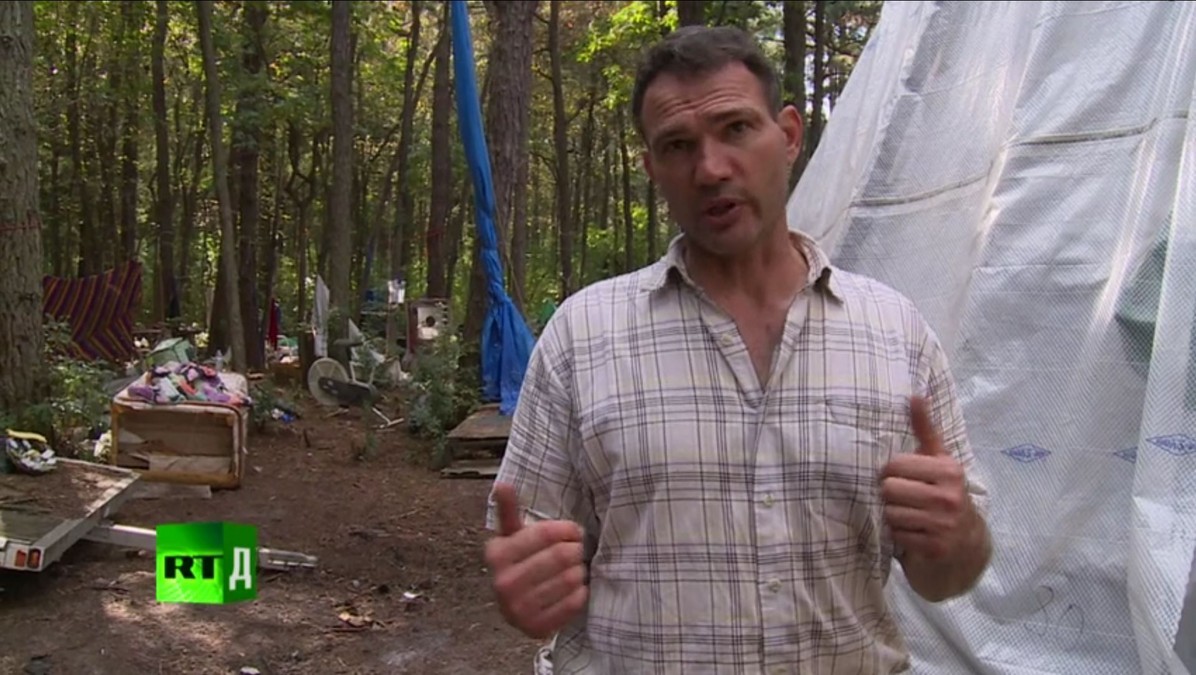 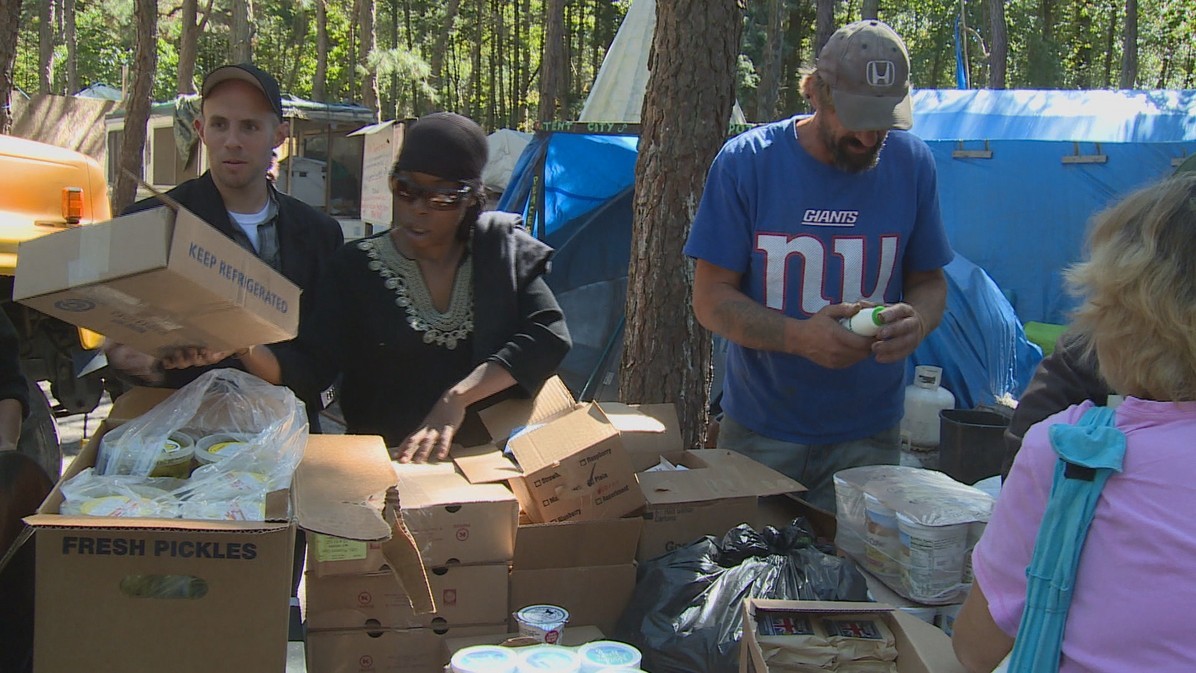 He founded a Tent City in the woods of Lakeshore, New Jersey for people with nowhere to live 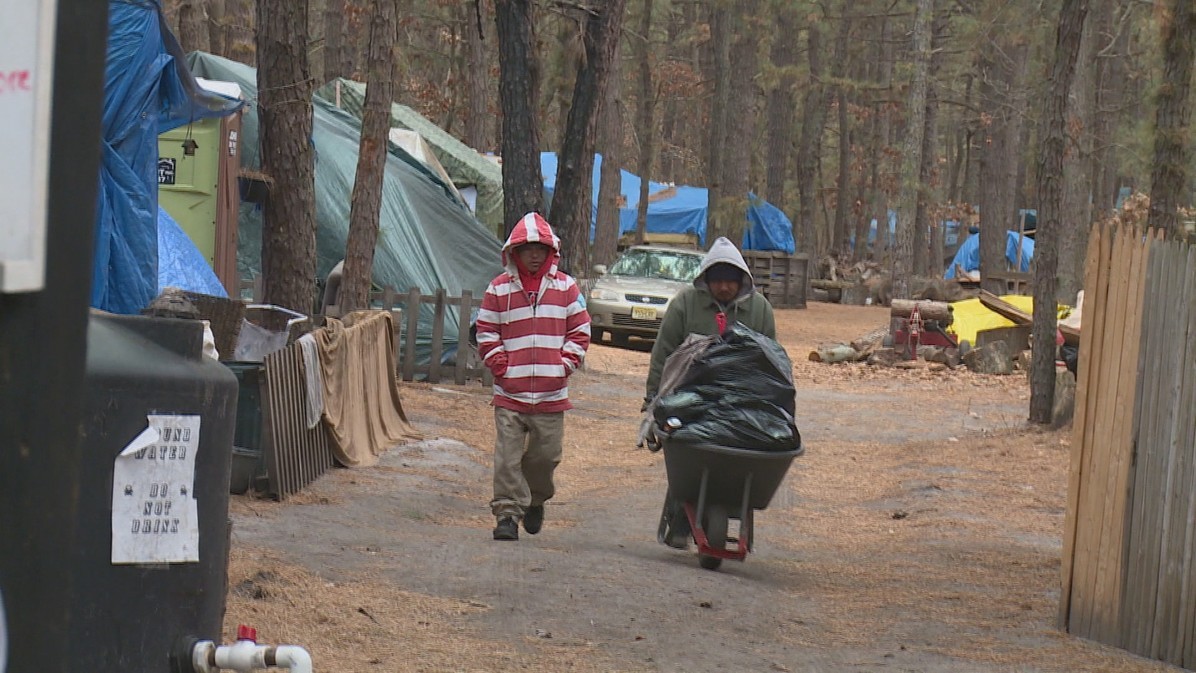 and became its minister. 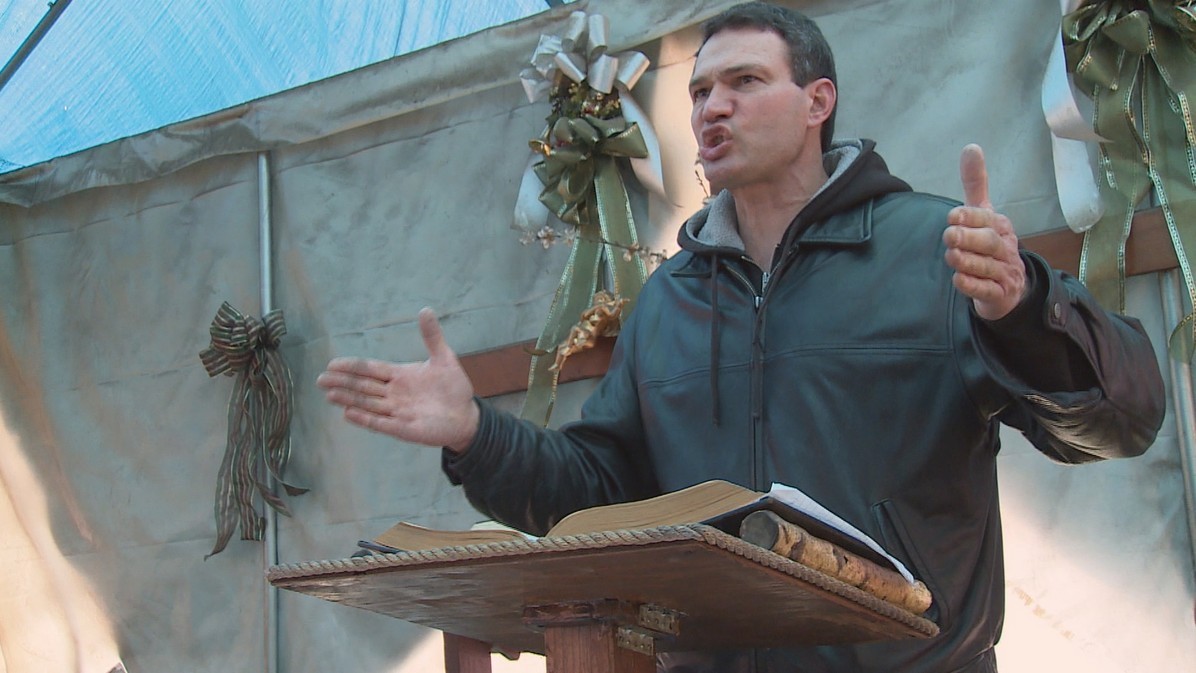 All sorts of people lived in this community. Some were homeless because they had lost their jobs. 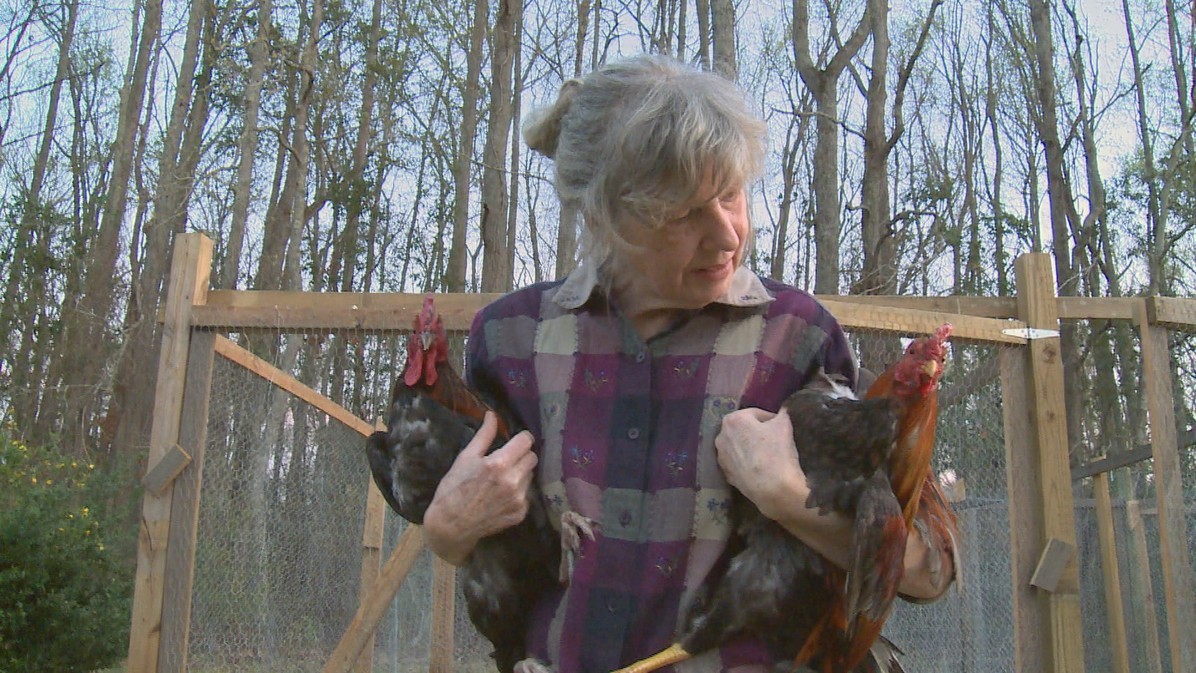 Others were employed, but still couldn’t afford to keep their homes. 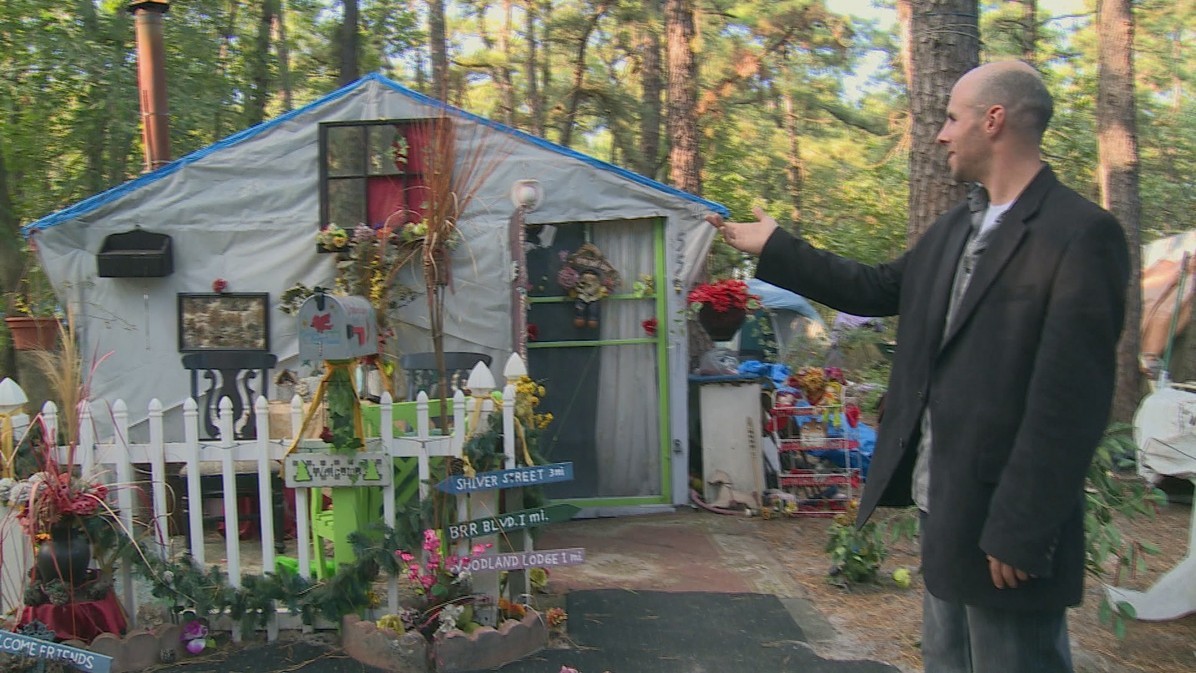 The government of Lakeshore, New Jersey demolished the Tent City after a protracted court battle. 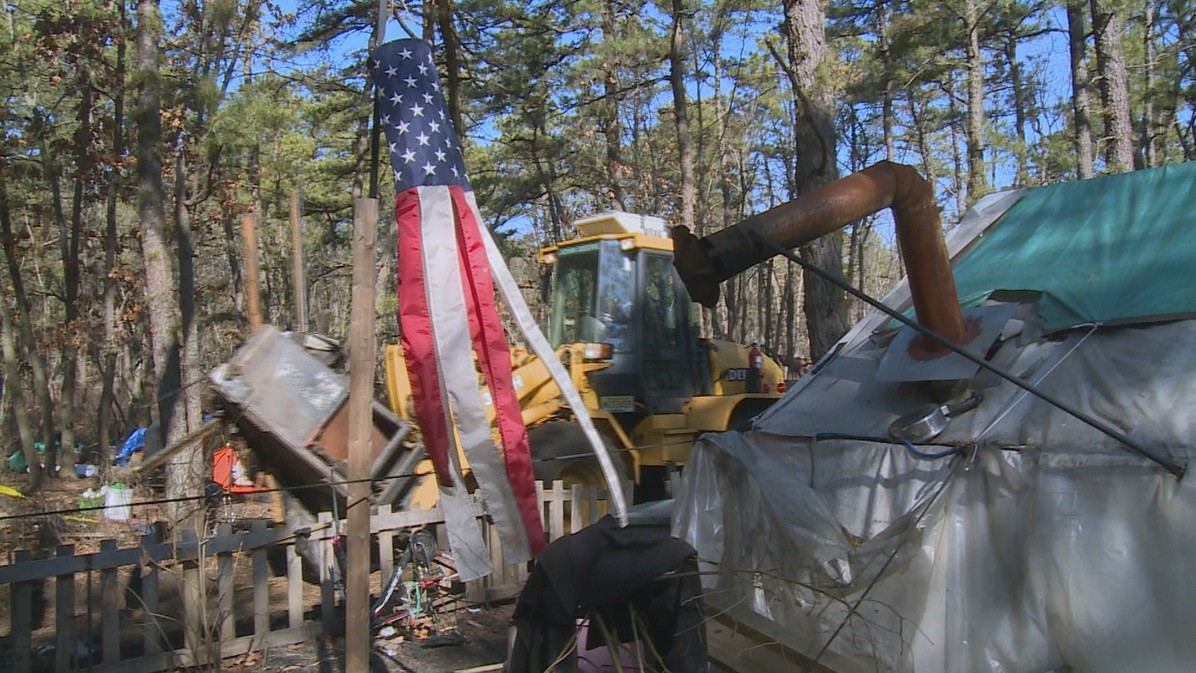 To find more about the fate of its residents, watch Tent City  USA at RTD Documentary Channel.