Saved or stolen? Norway’s child welfare agency accused of ‘state kidnapping’
From ex-cop to exile: Former police officer flees US after exposing crimes in his department

Peculiar Beauty Standards from Across the World

How people define beauty varies significantly from culture to culture. Whereas some features are universally accepted, other standards of beauty seem odd and shocking to an outsider. RTD lists five unique beauty trends from different cultures and the extreme practices people use to alter their appearance.

The bigger, the better in Mauritania

Corpulent women are in vogue in this desert country in North West Africa. In rural areas, people still believe “a big woman takes a big place in man’s heart,” and consider fat and stretch marks a badge of wealth. 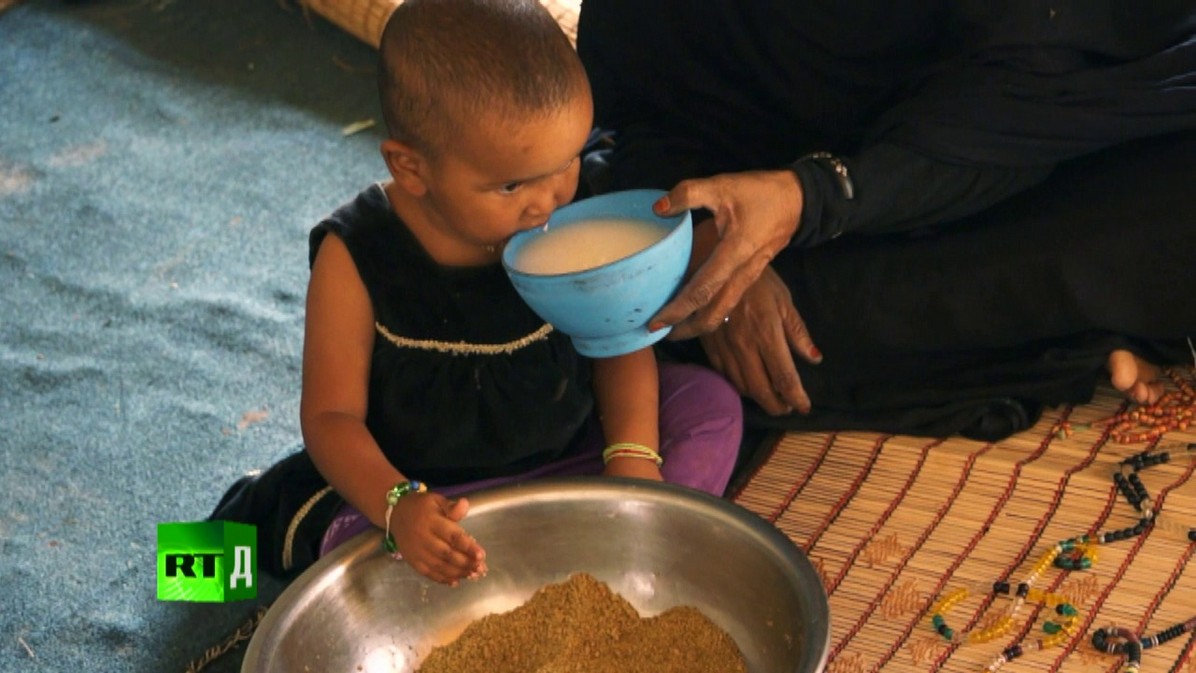 Young girls are forced to consume up to 16,000 calories a day so they can quickly gain weight. / A still from Fed to Wed

To pile on the pounds, girls as young as four are put through ‘leblouh’, or force-feeding. Mauritanian families send their daughters to special ‘fattening camps,’ where older women feed children with enormous amounts of milk, couscous, and butter. If a child refuses to eat, force-feeders squeeze her toes with sticks to open her mouth so they can continue.

Related: The ancient tradition of force-feeding girls in Mauritania

Skin bleaching products are in high demand in Senegal, where the lighter ‘café au lait’ colour is often seen as more attractive. In the quest for perfection, Senegalese women eagerly apply significant doses of skin whitening soaps and creams. More than a quarter of women in the country are reported to use them, according to the World Health Organization. 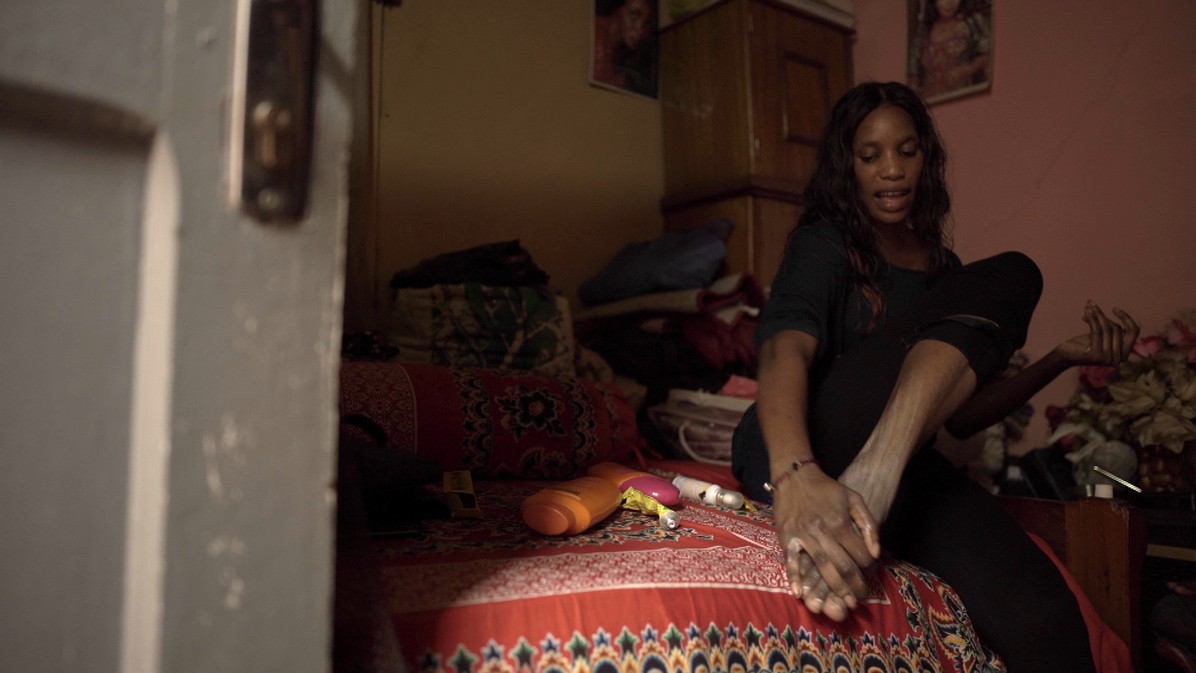 Despite the known health risks, Senegalese women still bleach their skin for the sake of beauty. / A still from Beauty and the Bleach

However, many skin-lightening cosmetics are unregulated and can be bought at local stalls and markets. Some contain dangerous chemicals that cause cancer and have other severe side effects, including burns and severe acne.

The Zo’e tribe lives in isolation deep in the Amazon rainforest of Brazil. The Zo’e perception of beauty requires tribe members to pierce the lower lip after they develop adult teeth. They use a sharp bone of the spider monkey’s leg, which is left in the lip until it’s replaced with a wooden plug, called an m’berpot.

As the children grow older, the inserted plugs become bigger. Although such an extreme piercing disfigures the jaw and causes other inconveniences, the Zo’e say it’s beautiful. 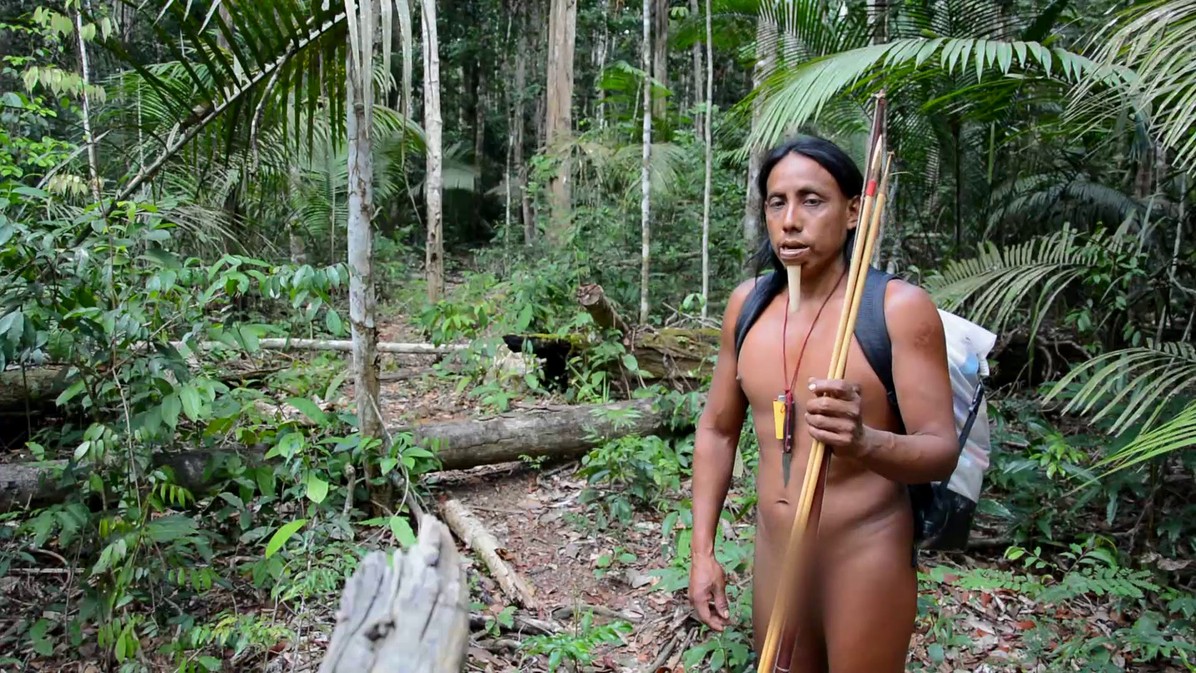 Piercing the lower lip is the main ritual of the Zo’e tribe. However, little is known about its sacred meaning. / A still from Jungle M.D.

The Apatani tribe live in the Indian state of Arunachal Pradesh, where the older women wear facial tattoos and large nose plugs. The Apatani women used to insert circular bamboo plugs into their nostrils and tattoo a vertical line from the forehead to the nose and five lines on the chin. 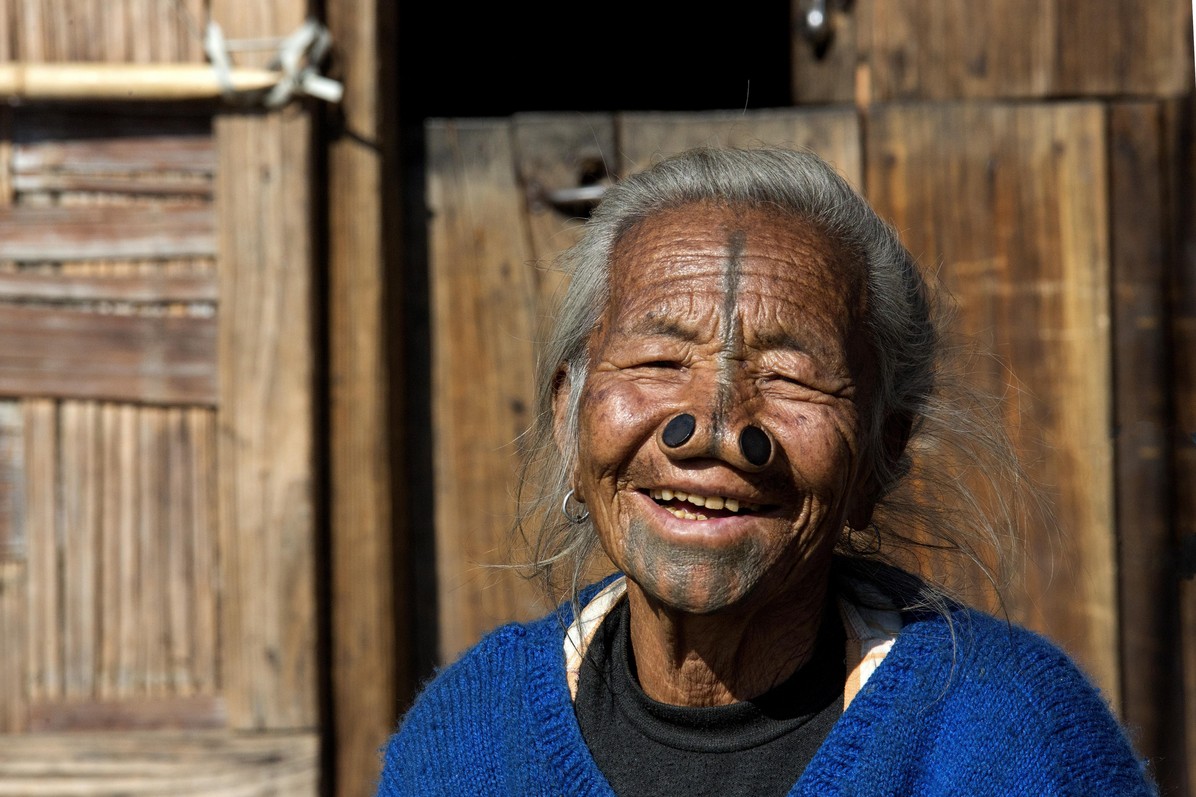 The dying tradition allegedly began as a measure to protect Apatani women from being kidnapped, but became an important part of their identity. © Piet Payer / Global Look Press

The custom, which is banned today, was reportedly designed to make Apatani women less attractive and protect them from kidnapping. Men from neighbouring tribes would raid Apatani villages and steal the women. However, senior tribeswomen insist the nose plugs and tattoos enhance their beauty.

Women from the Padaung tribe start wearing brass coils around their necks from an early age. Every few years, they have more rings added to achieve a look of an elongated neck. The coils only create an illusion of a stretched neck, actually pushing down the shoulders and squeezing the rib cage. 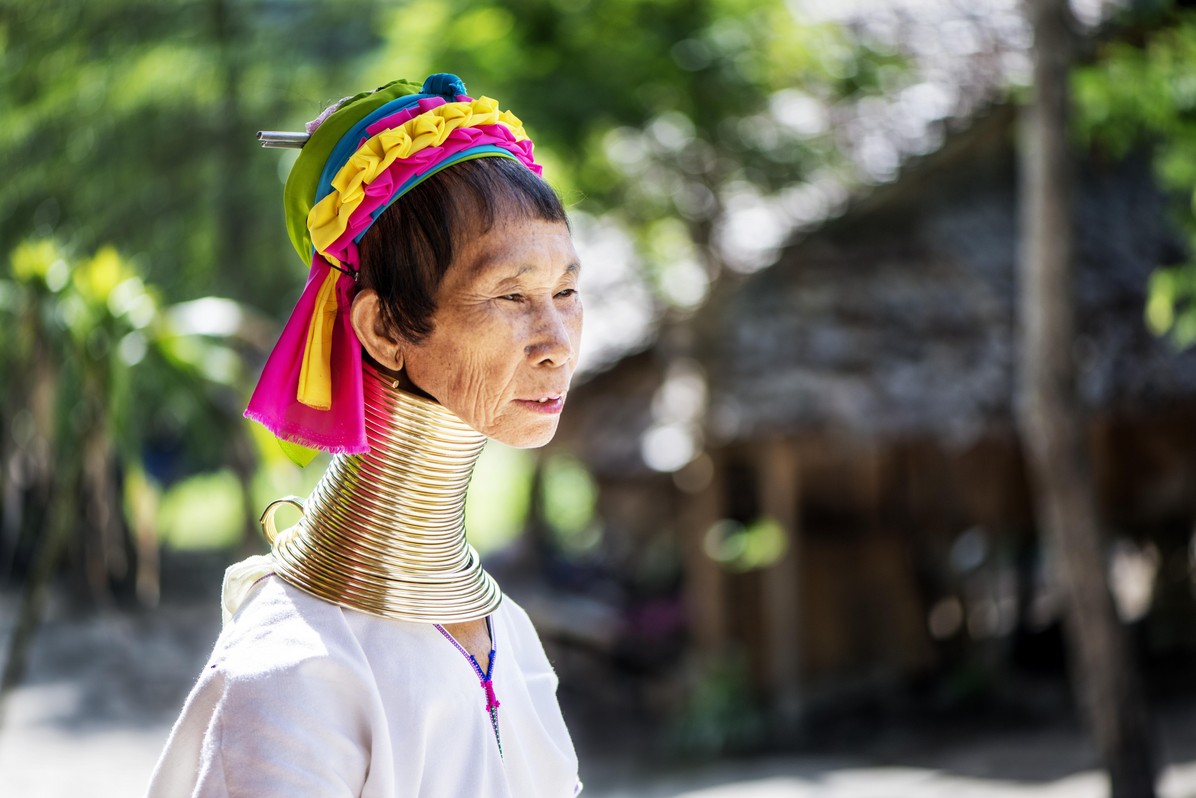 The brass coils are a signature of the Padaung tribe that fled their native Myanmar to Thailand to avoid persecution. © Kevin Landwer-Johan / Global Look Press

Related: Genocide survivors are invited back to their Myanmar homeland

However, the Burmese military regime outlawed tribal customs in the 1960s in a bid to modernize the country. The Padaung had to flee to neighbouring Thailand to preserve their identity and centuries-old tradition. The Padaung women have maintained the custom, attracting tourists from across the world to their refugee camps.