Life in a Mexican warzone: How to survive when your local govt is a ruthless drug cartel
Defenders of the Hermitage: Whiskered warriors keep rodents from devouring world-class art

The Philippines’ town of Paracale was dubbed “Goldtown” for its rich deposits of the precious metal. 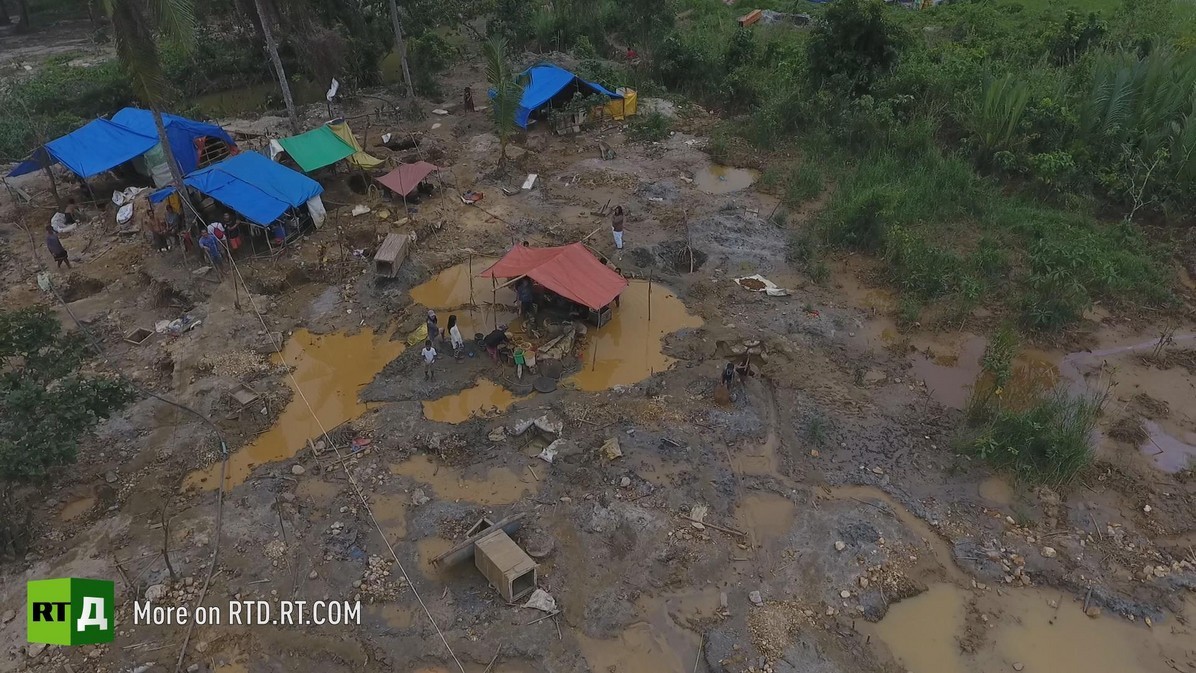 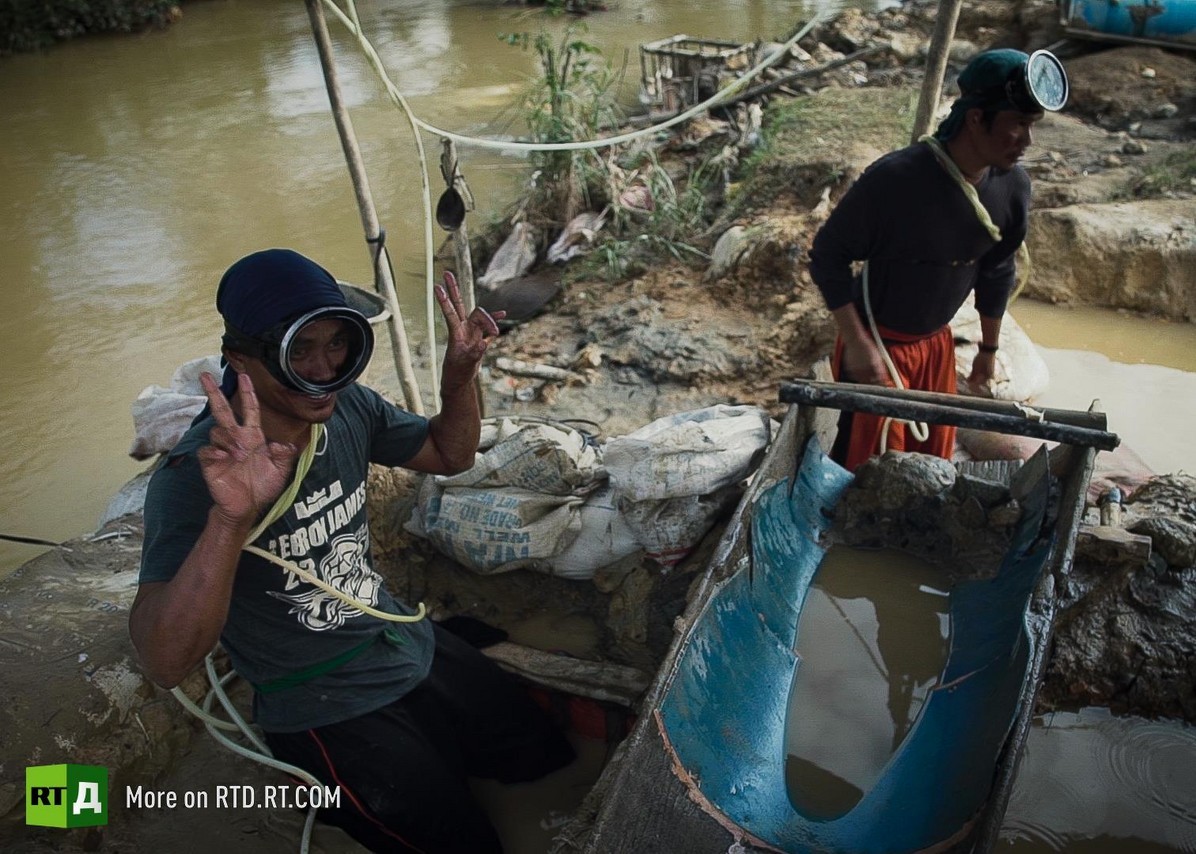 They lack even the most basic health and safety and workers are exposed to toxic mercury fumes. Dirty water causes skin diseases and they live with the constant threat of being buried alive. 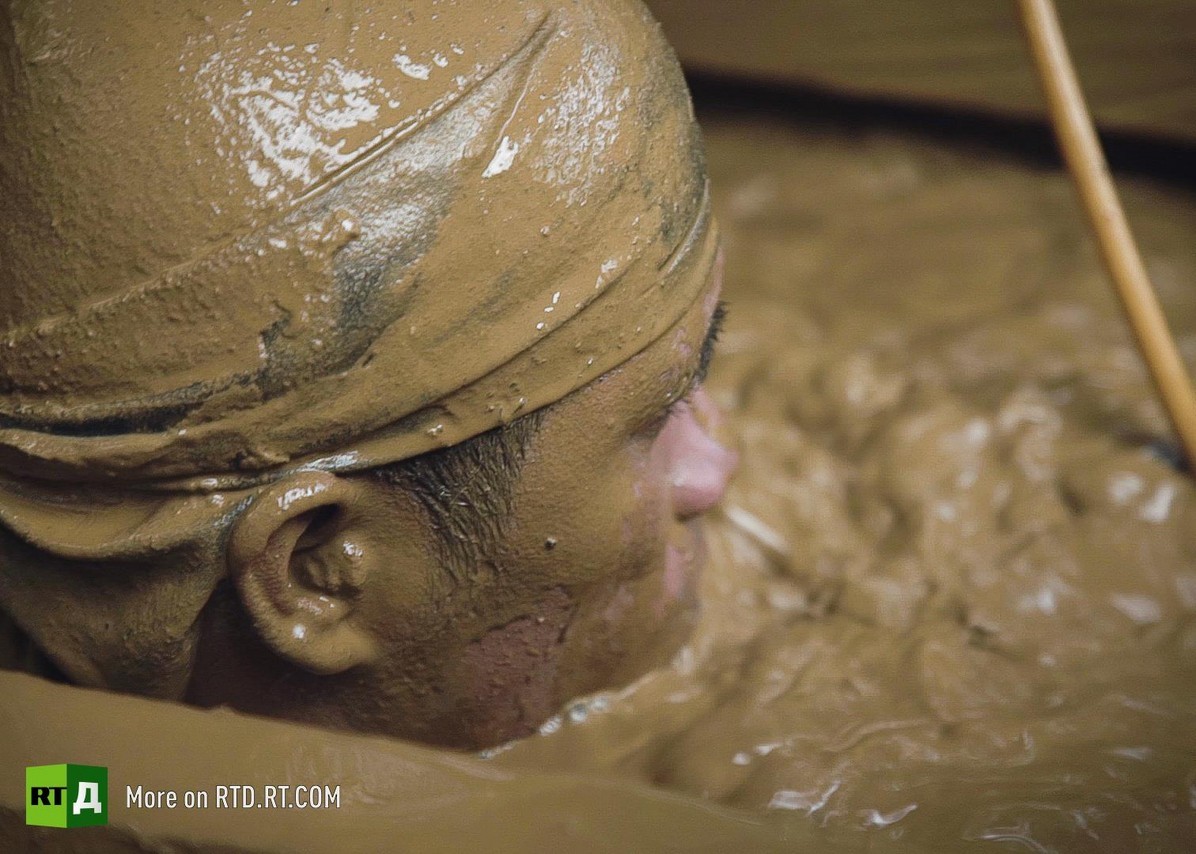 Workers continue to take these risks day after day, because there is no other source of income. Many of the gold miners are children whose families can’t afford to send them to school. 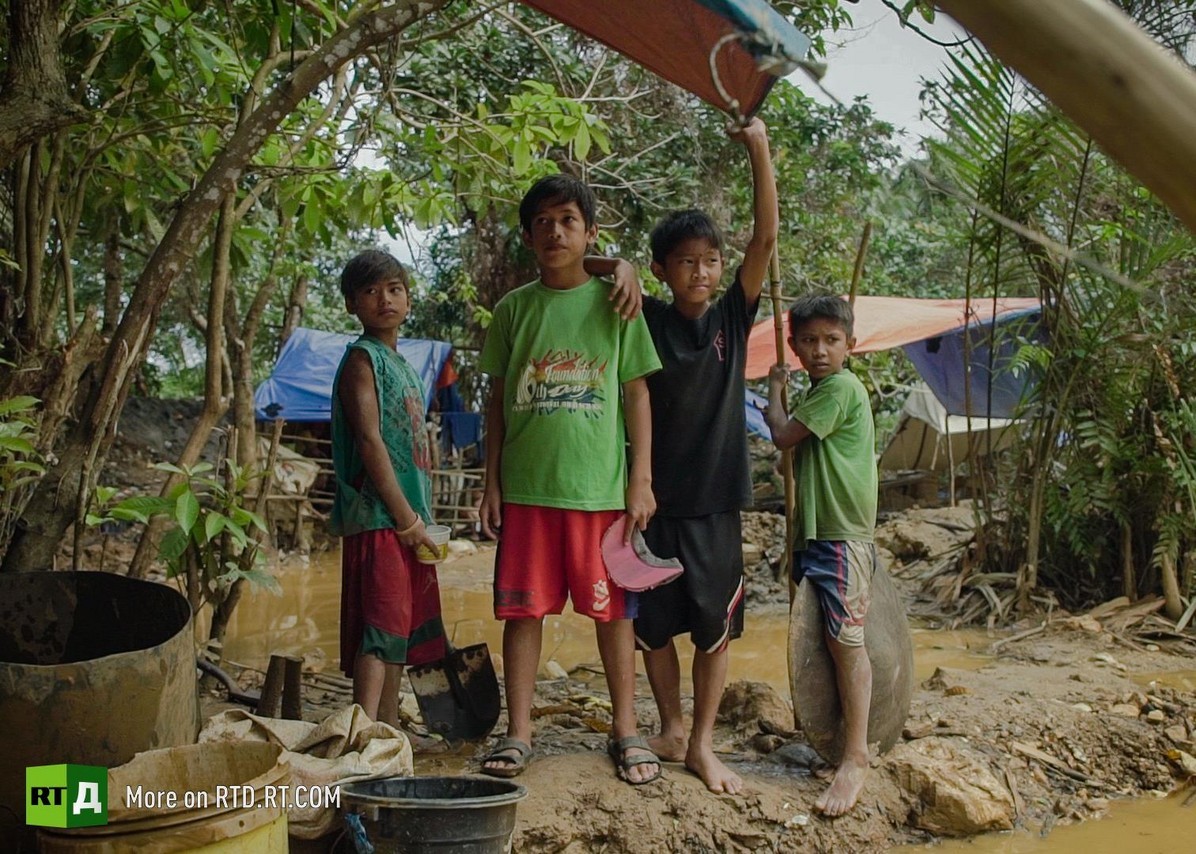 Some gold is panned on the surface, but a lot has to be extracted from underground. To do that, prospectors dive into narrow, mud-filled shafts, uses snorkelling masks and long tubes too breathe. If the mine collapses, they have no chance of escape. They have a saying here, ‘while you’re down the mine, you have one foot in the grave’. 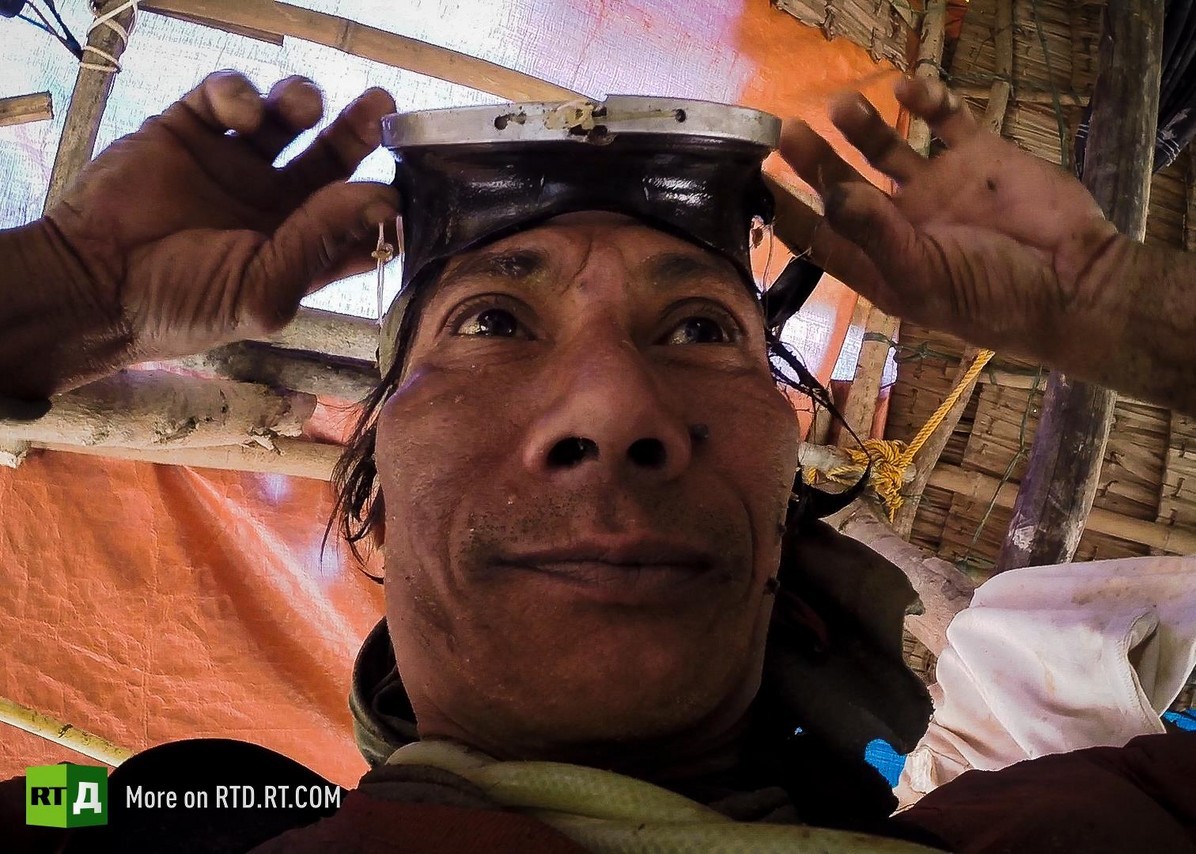 Several miners have already died that way, others from respiratory diseases caused by inhaling mercury fumes. The toxic metal is used in gold extraction with no safety precautions, so it poisons the air, the ground and the water, causing long-term harm to the whole community. 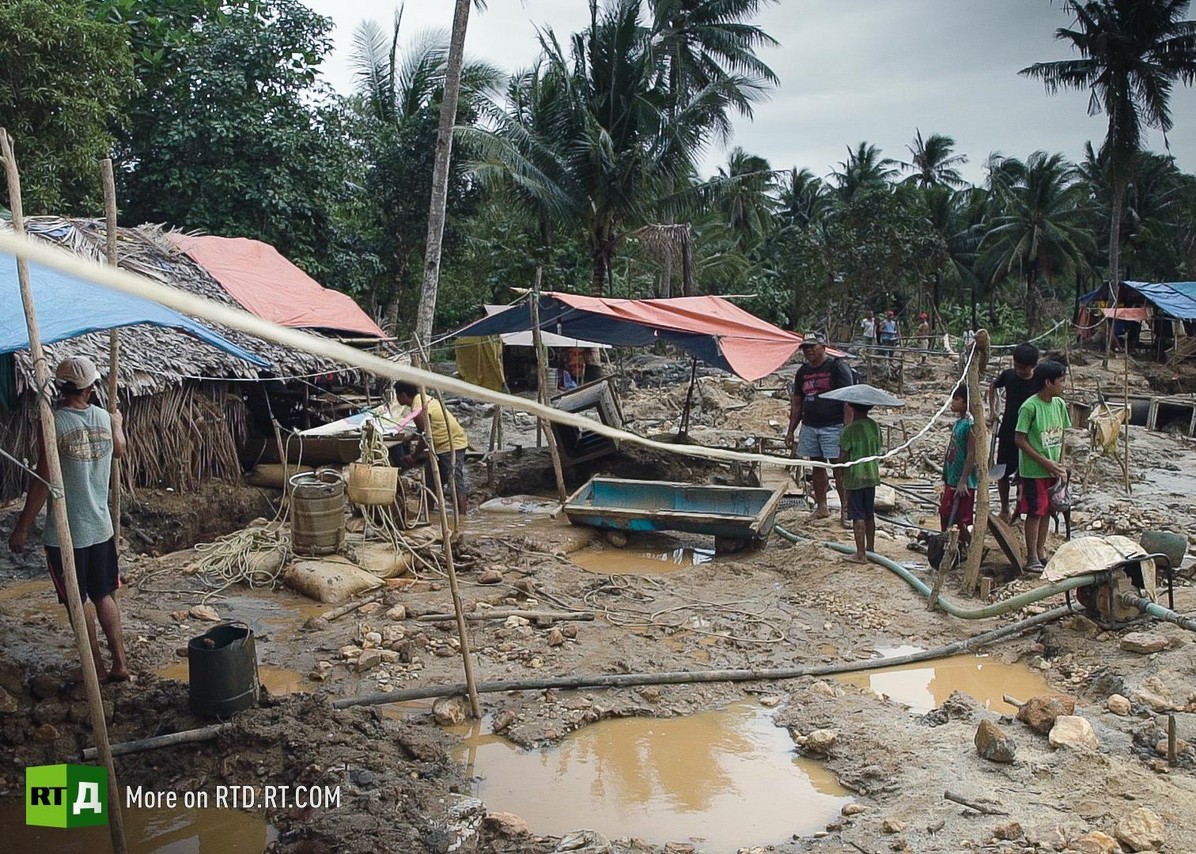 Another danger to the inhabitants of Paracale comes from disused mines, abandoned and left open, waiting for unsuspecting victims to fall in.

The business takes its toll on workers, their families and the community. They have been known to demonstrate, demanding safer working conditions, better pay and other job opportunities, but change is slow. 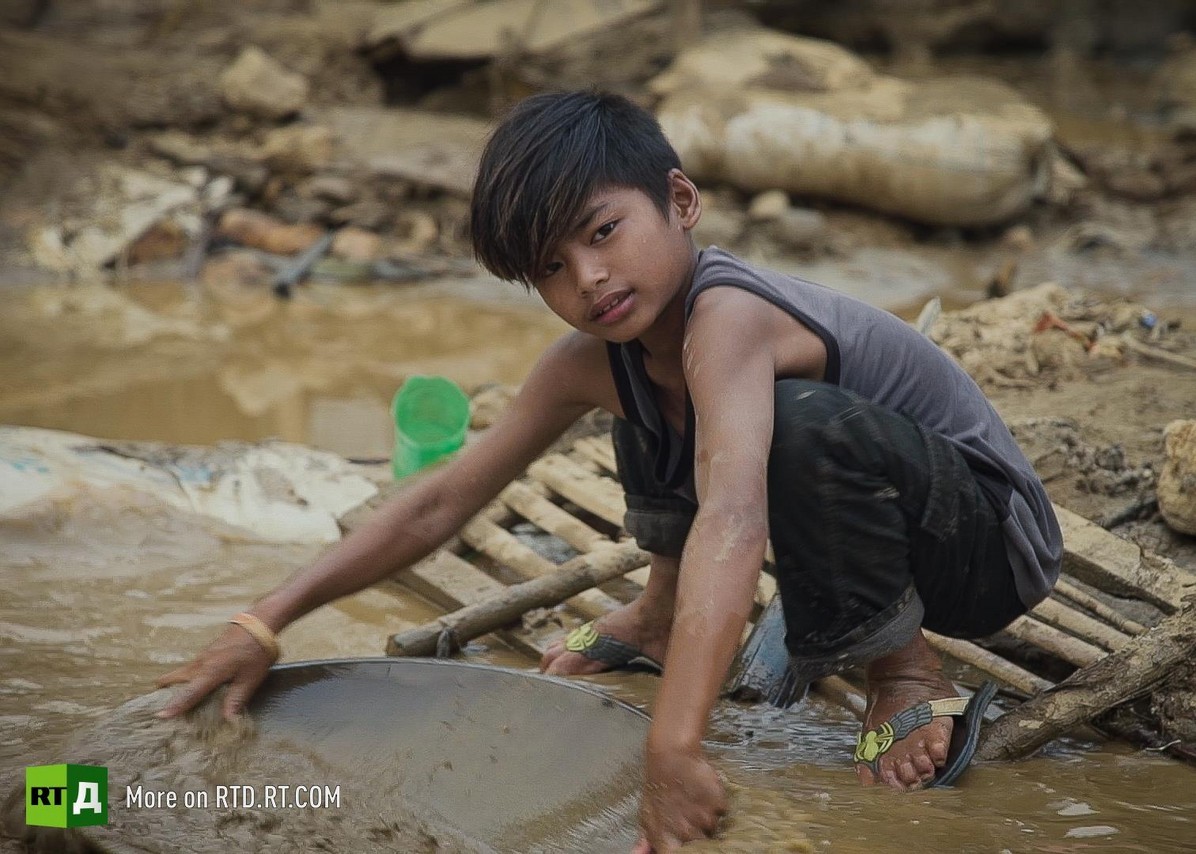 Meanwhile, extreme poverty among people who produce one of the world’s most precious metals leaves them no option but to continue with this pitiless occupation. 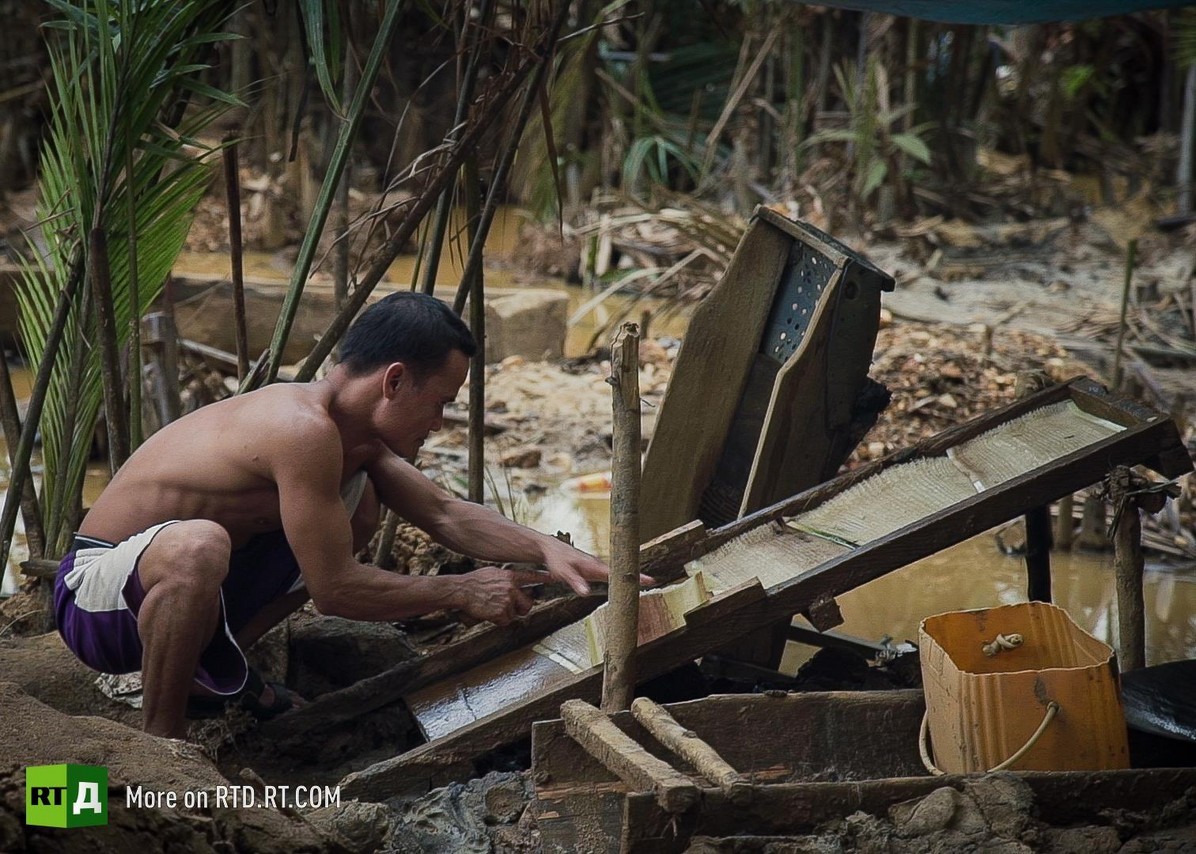 To find out more about the plight of Philippine gold miners, check out Golden Gamble at RTD Documentary Channel.