King of the rubbish heap: Cairo’s Zabbaleen trash collectors recycle to stay on top
Invisible people: Living a homeless life in the US

Egyptian mom lives as a man to support her family (PHOTOS)

Sisa Abu Daooh looks particularly gaunt in her loose-fitting jellabiya – a traditional Egyptian male robe. She has worn this disguise almost all her life to be able to work and provide for her daughter. She even wore these male clothes when President Abdel Fattah Al-Sisi handed her an award for being an exemplary mother.

Now in her 60s, Sisa says she wouldn’t take off her robe “for all the money in the world.” 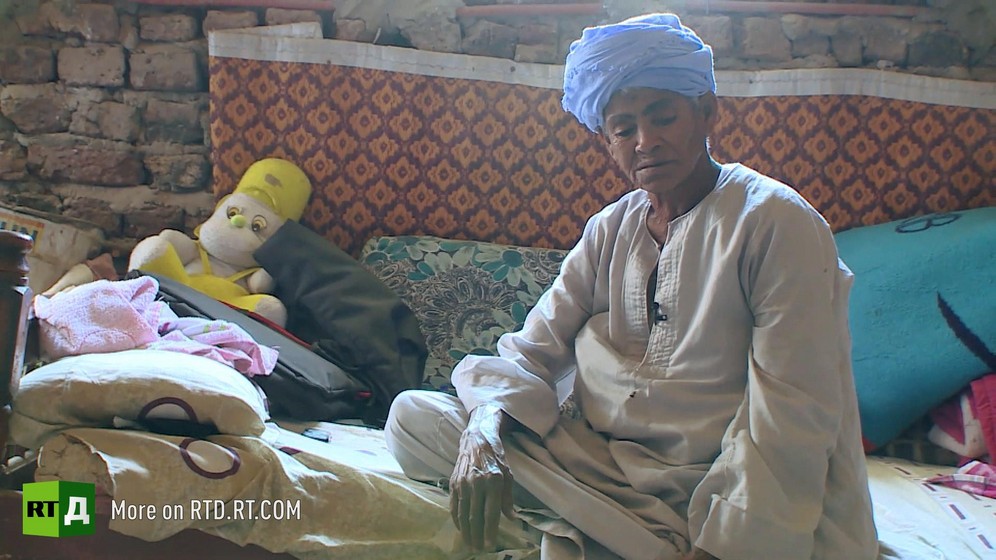 “I’ve been wearing these clothes since my daughter was a baby,” Sisa says in a hoarse voice of a heavy smoker. A still from The Untamed Shrew / RTD

The decision to dress as a man was a matter of practicality for Sisa, whose husband died 47 years ago when she was pregnant with her only child, Hoda. “I was left pregnant with no source of income,” Sisa says.

For an illiterate widow in a male-dominated society, Sisa had little choice but to find another husband. However, she was determined to take care of her daughter herself and refused her to remarry, despite her relatives’ insistence. “Women with high moral principles don’t remarry after their husband’s death. They become strong like a man,” she says. 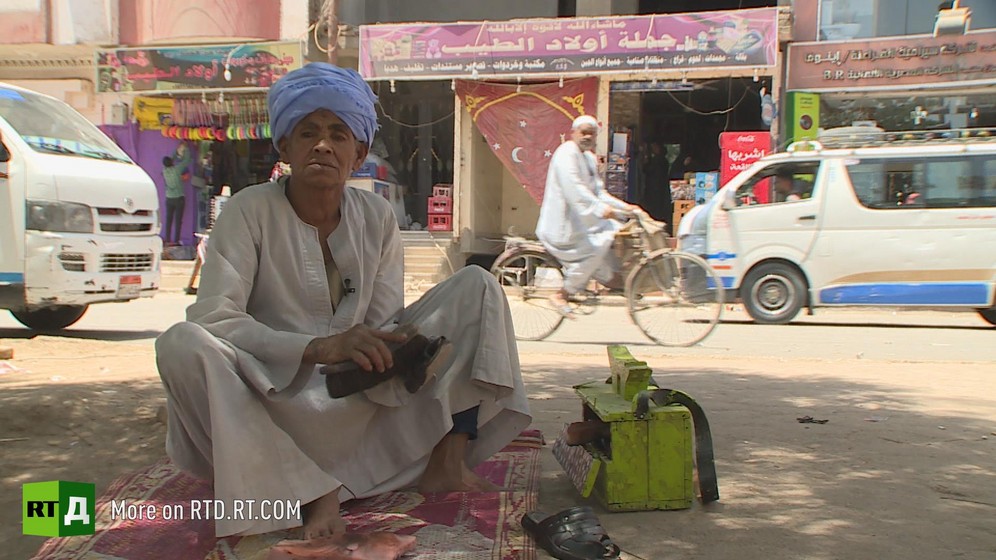 Following her husband’s death, Sisa resolved to take a job to put food on the table and provide for her baby girl. / A still from The Untamed Shrew / RTD

Sisa shaved her head and donned a jellabiya so she could “find a job and survive.” She took on jobs doing manual labour, from making bricks and harvesting crops to shining shoes, earning as little as a quarter of an Egyptian pound for a whole day’s work.

Besides allowing her to get jobs usually reserved for men, playing the role of a man has helped Sisa avoid sexual harassment and abuse. “The jellabiya made her not to be scared of anyone,” says a taxi driver from the city of Luxor, where Sisa has always lived. 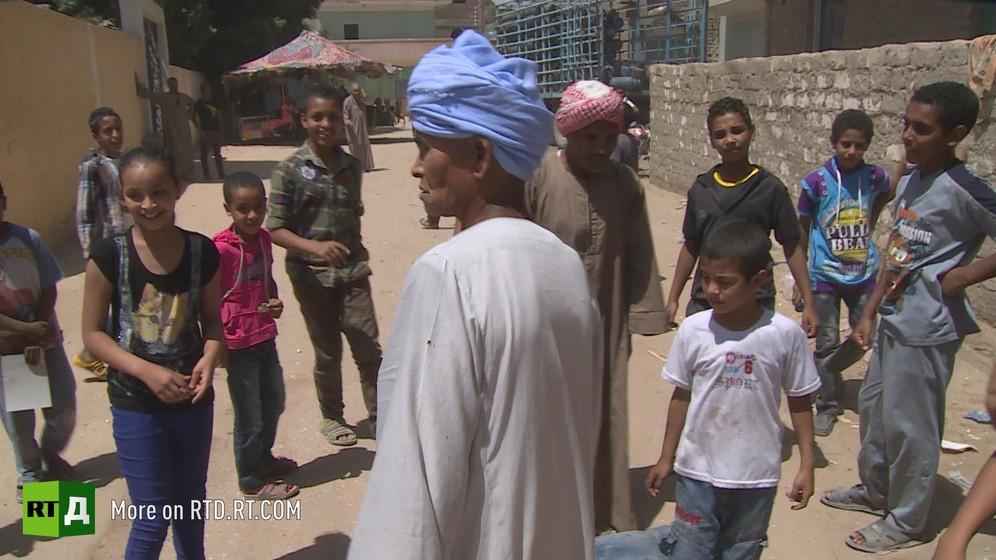 Sisa pays no attention to children hooting at her as she walks through the streets. / A still from The Untamed Shrew / RTD

Still, not everyone took Sisa for a man. “[Kids] hassled her running behind her, because they saw she was a woman dressed as a man,” a local vendor says. “Some people used to try to bully me, but when they learned I’m capable of any job, that I’m strong, they left me alone,” Sisa says.

Although most people in Egypt hold conservative views regarding gender roles, the path Sisa has chosen doesn’t seem to surprise or bother those who already knew her. “I know she’s a woman, but I treat her as a man, because she works like a man,” one acquaintance told an RTD crew. 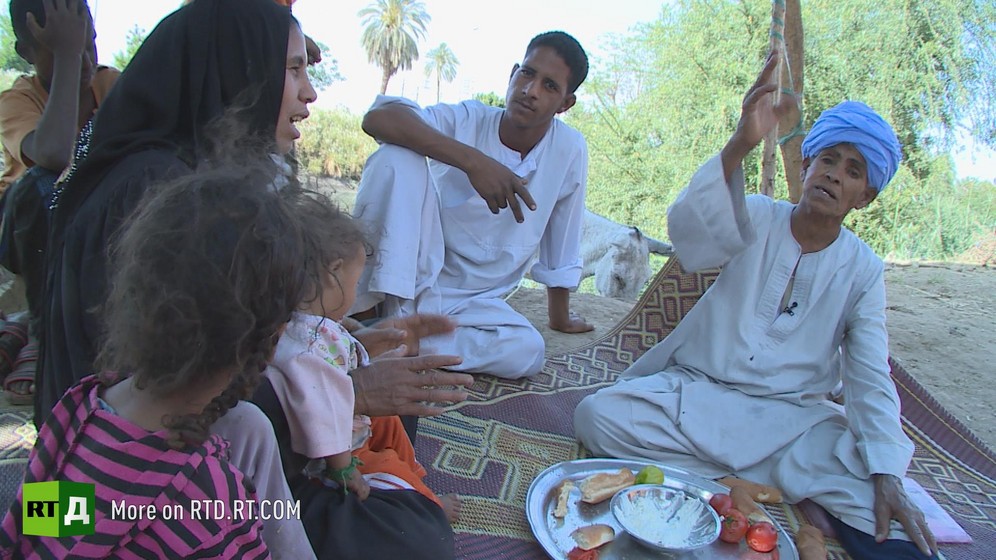 Hoda’s family of seven depends on her hardworking mother, since her husband is seriously ill and cannot work. A still from The Untamed Shrew / RTD

Even now Sisa continues to make bricks, shine shoes, and work in a kiosk given to her by the city so that she will be able to buy a house for her daughter’s family one day.