In Russia’s far northeast lies an isolated region known as Chukotka. The indigenous people there, known as Chukchi, number around 16,000. Due to the area’s harsh climate and barren soil, their diet and livelihood depends almost entirely on hunting sea mammals such as seals, walruses, and most controversially, whales. 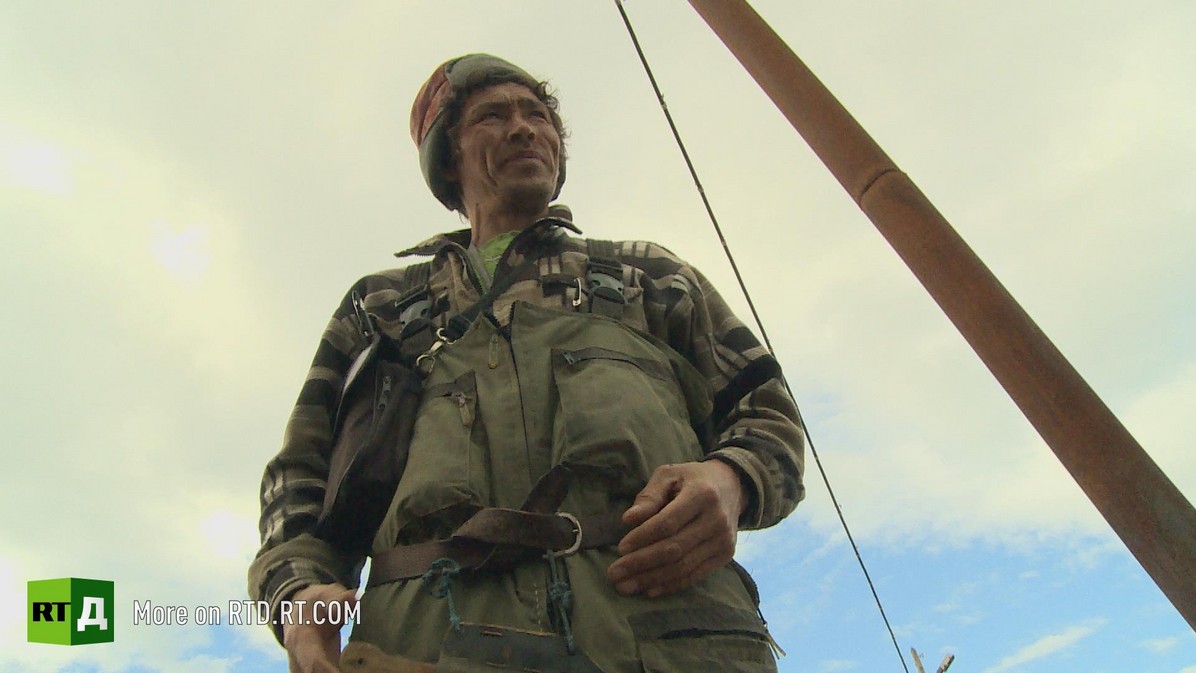 Chukotka’s climate is much too cold for farming, so the Chukchi people depend on whale meat for sustenance. They also occasionally collect seagull eggs from harrowing cliffside nests. 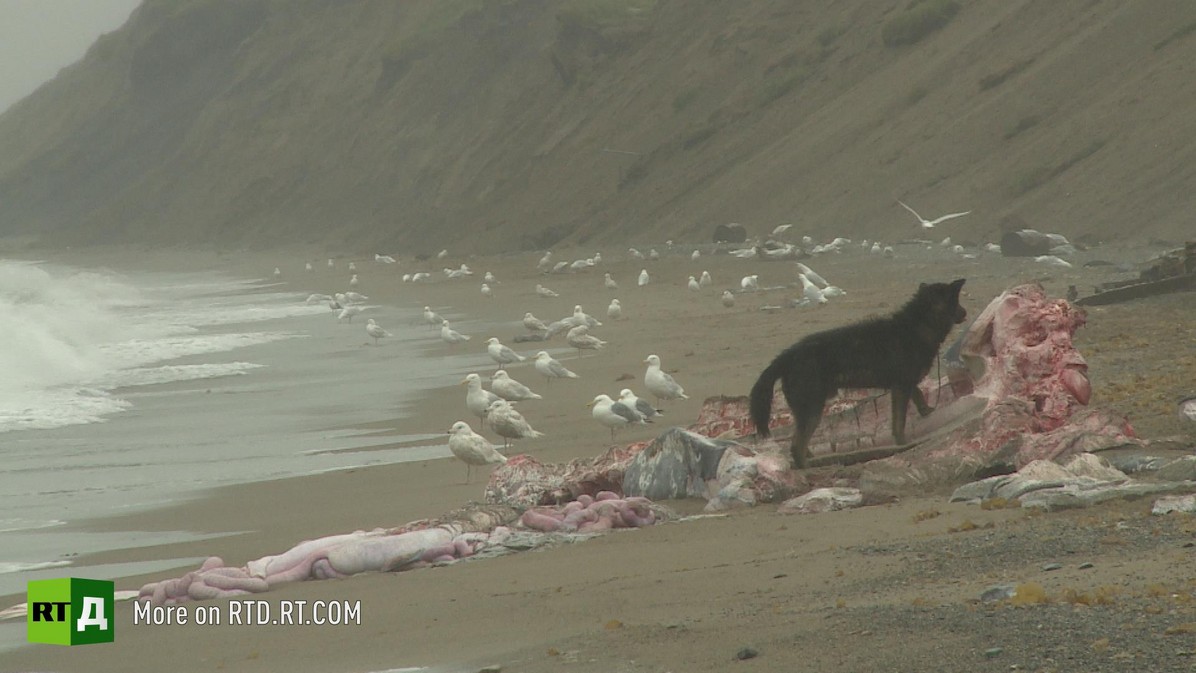 The International Whaling Commission, which regulates whale hunting globally, grants special permissions to indigenous populations who depend on whaling for survival. The IWC grants the Chukchi people an annual quota of 136 grey whales. The whale meat cannot be sold, and is distributed among the Chukchi people for free. Extra meat is stored in ice cellars, which are deep underground, where there is permafrost. 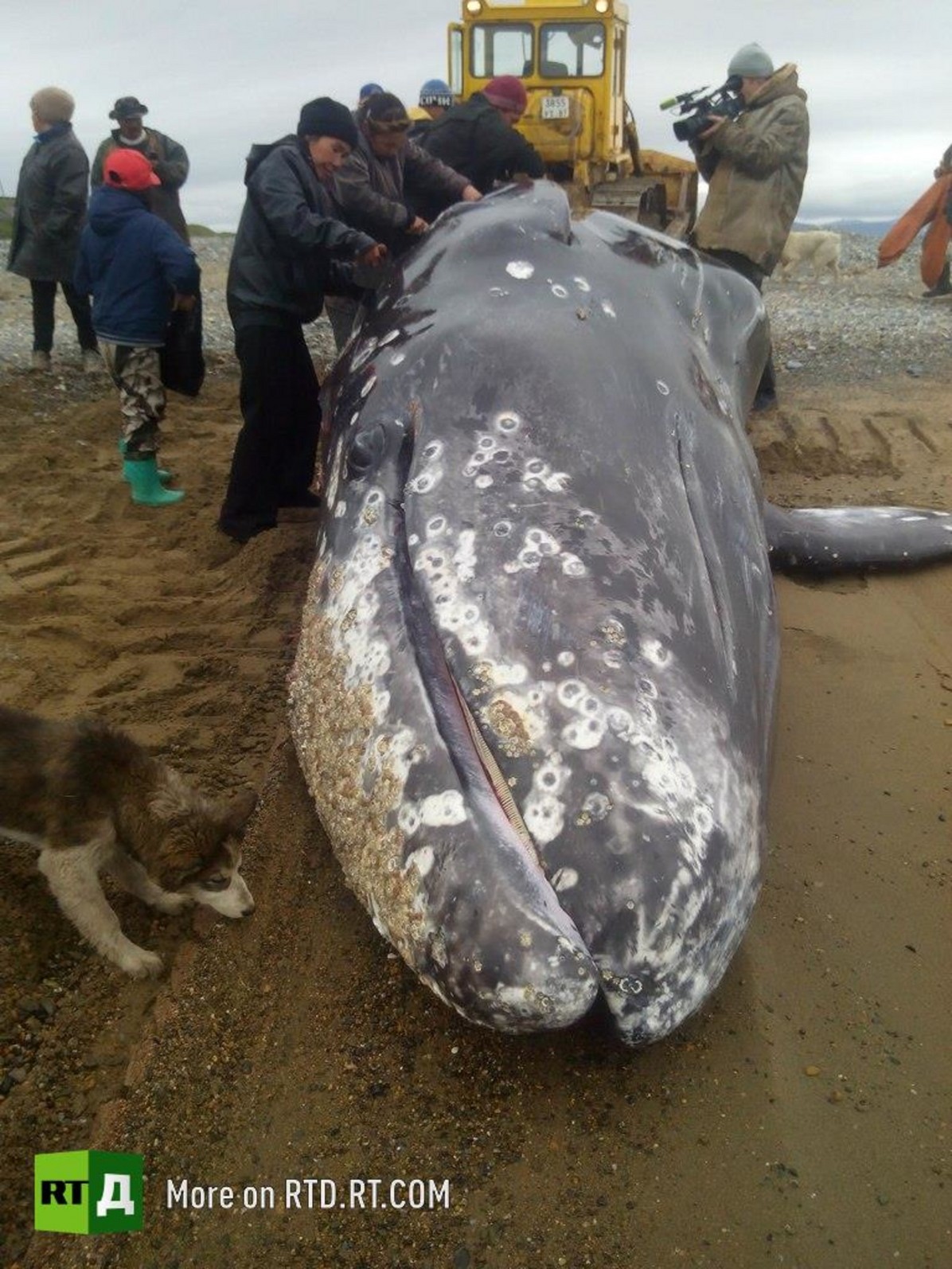 Whaling is certainly dangerous, and there have been many injuries and deaths. The Chukchi people regularly perform rituals to honour the whales and walruses on which they depend. 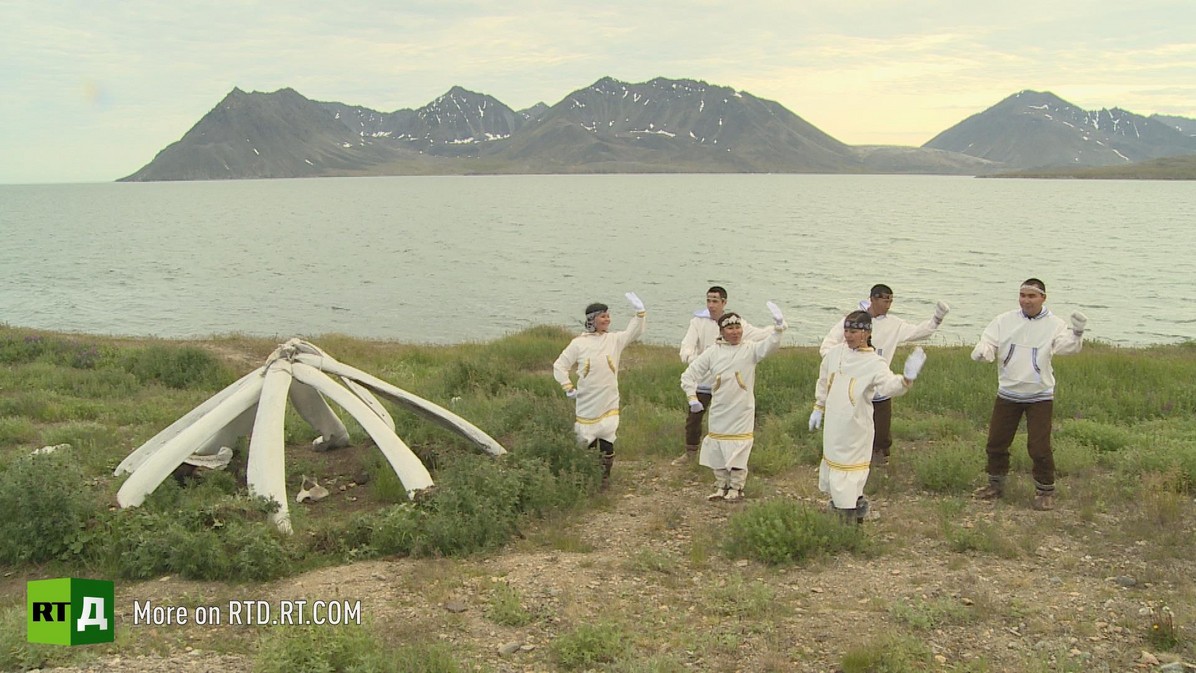 The Chukchi people make sure to make the most of their catch. After the whales’ or walrus’ meat is eaten, their bones are used to carve household objects or works of art. 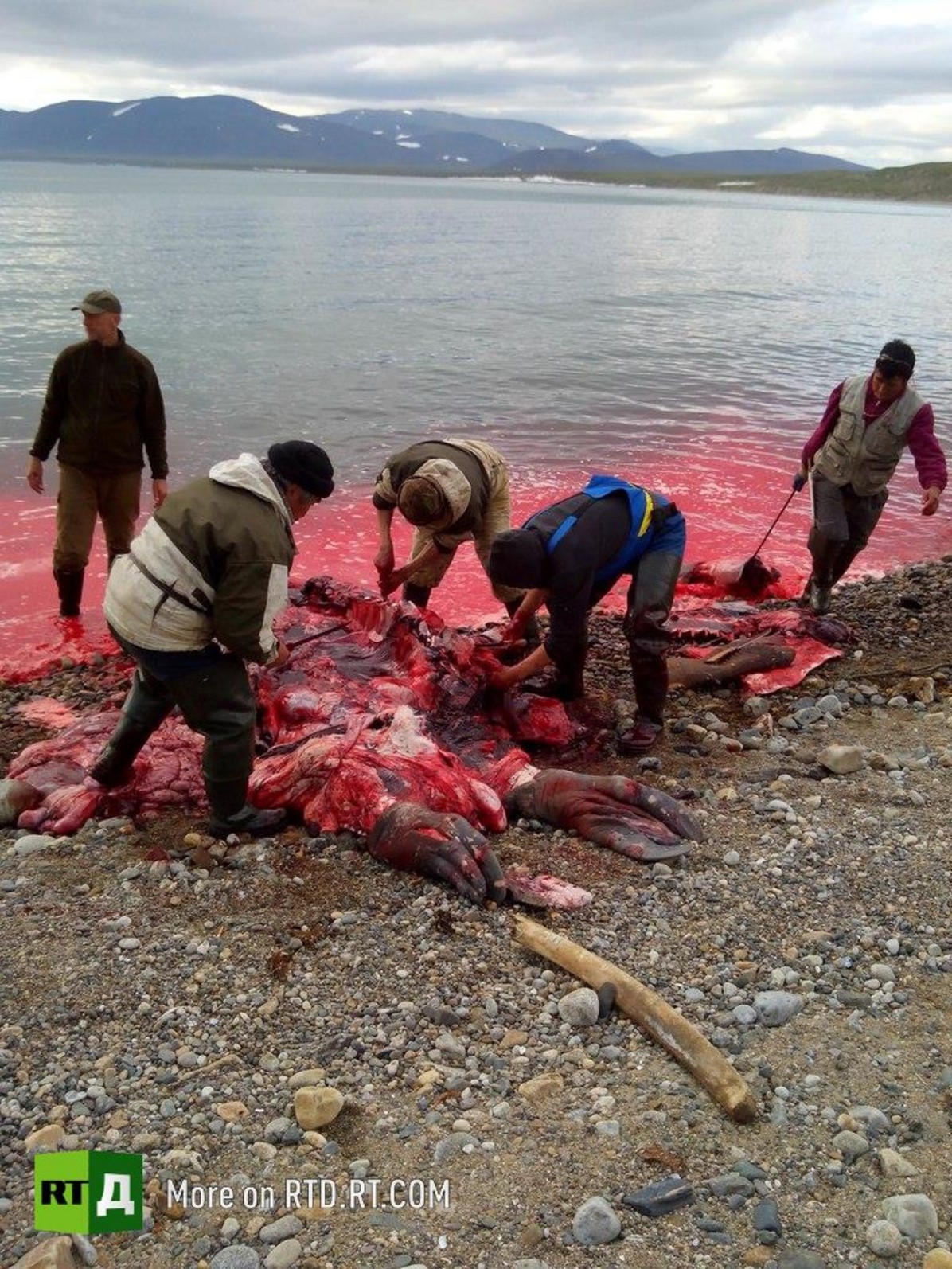 In Chukotka, they don’t say they “kill” whales, but rather that they “take” them from nature, stressing that they are always grateful for what it provides. 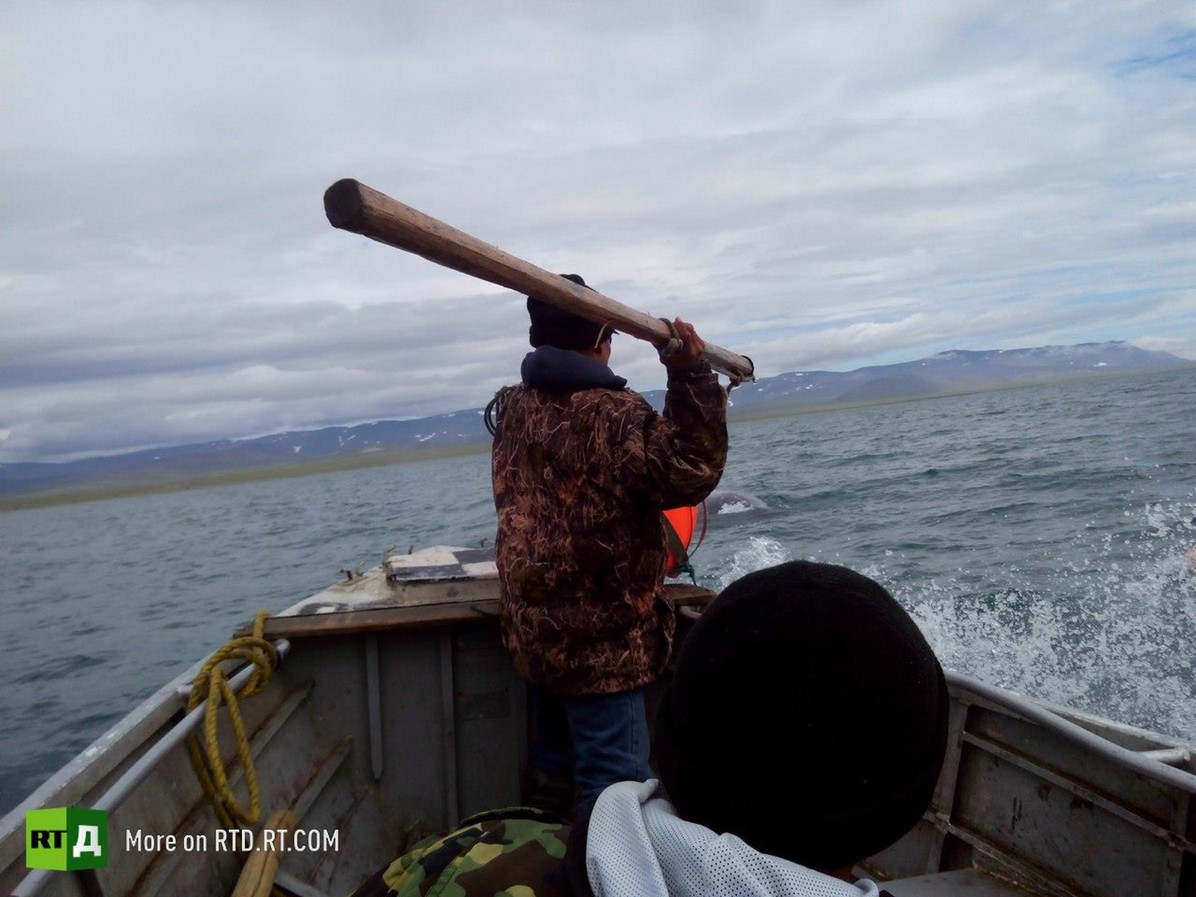 To learn more about whaling and the Chukchi’s way of life, watch I am Hunter on RTD Documentaries.