Russian railroads comprised 128,000 kilometers (80k miles) of railway line in 2009, which carried 1.3 billion passengers on long-distance and commuter trains, as well as 1.3 billion tons of freight, some 90% of Russia’s total. State-owned Russian Railways   accounted for 2.5% of Russia’s GDP that year, employing 800,000 people. 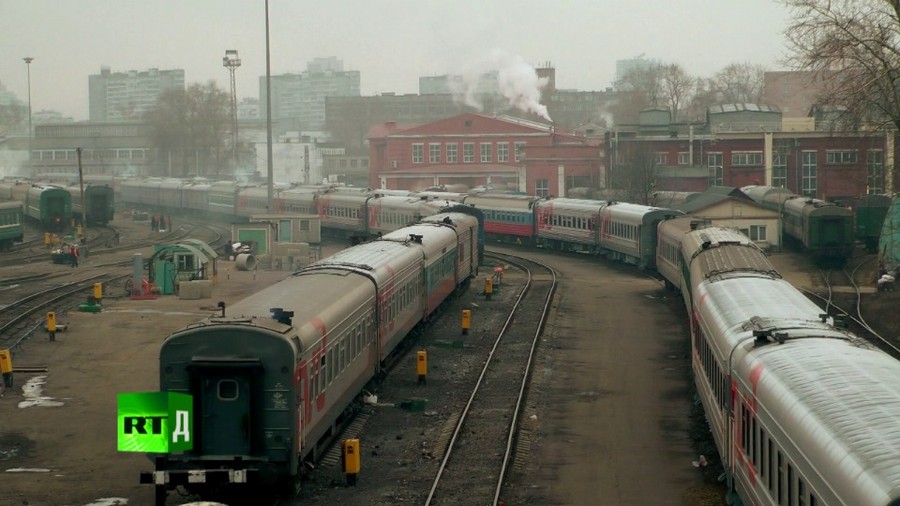 The six-day, 9,259-km (5,753-mile) journey over Russian railroads, linking about 90 cities from Moscow to Vladivostok , crosses six time zones and two continents, making the trans-Siberian Express the longest uninterrupted train ride in the world.  The route’s Rossiya train – one of Russia’s best in terms of service, friendliness, and cleanliness – offers 1st, 2nd, and 3rd class compartments, as well as a nice dining car. There are also two branches, the Trans-Mongolian and Trans-Manchurian, which can take passengers to Ulan Bator or Beijing. 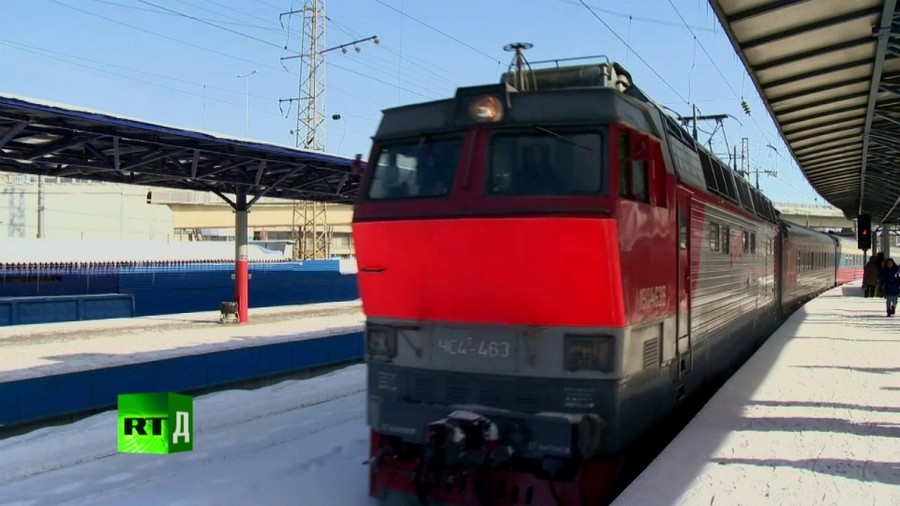 Covering terrain ranging from forest to mountain to desert to steppe, trans-Siberian railway tours offer travelers a unique opportunity to experience the world. The more adventurous can stop off to take a dip in Lake Baikal  or gallop across the Mongolian steppe. Sightseers can take in the world’s biggest Lenin head  or explore Beijing’s Forbidden City. Those with the fortitude to endure the six days and six hours on Russian railroads to Vladivostok will be rewarded with a view of the Pacific and a well-deserved whiff of ocean air. 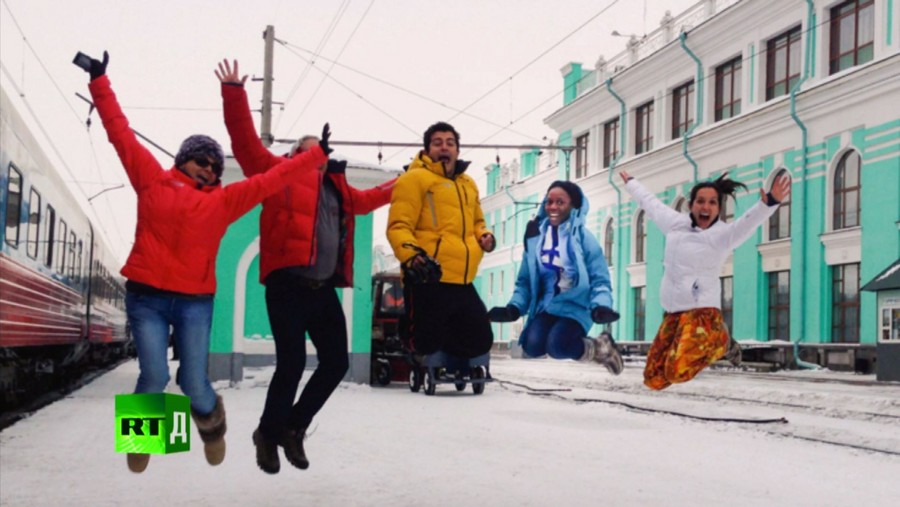 Trans-Siberian railway first class compartments have two lower berths and are each equipped with a TV, an electrical socket, and a lock with a key card. Some meals are also included. The carriages are air-conditioned and each has a washroom at both ends. There is also a shower available on some trains. For those really willing to splurge, there is now also a private train that offers travelers the option of taking the trip over Russian railroads to Vladivostok  surrounded by luxury… for a hefty price.

For more info about the train and its crew, watch Trans-Siberian Odyssey  series.