For many years, the wealthy and the mighty of the world have kept their financial secrets in the idyllic shade of tax havens.  Everything changed in April of 2016, with the publication of the Panama Papers, which leaked information from 11.5 million documents stolen from the Mossack Fonseca law firm. 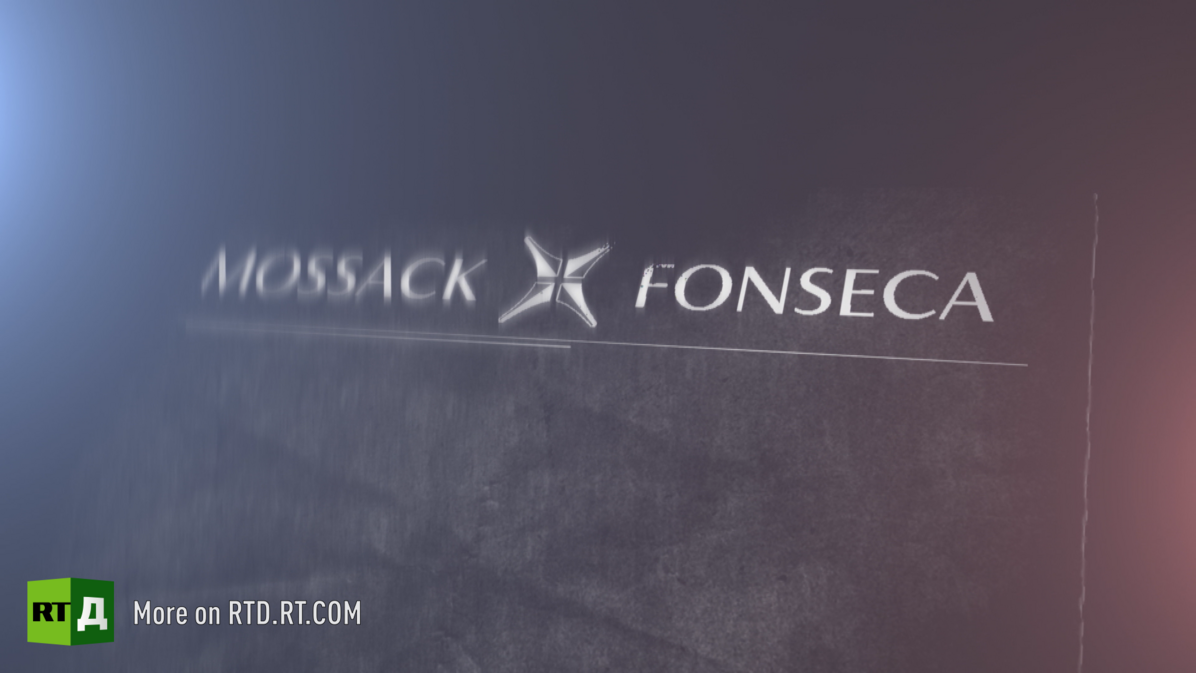 Some 130,000 people in 170 countries were left anxious after detailed financial and attorney-client information from offshore entities began to appear in the press, some dating back to the 1970s. Among the affected were 20 Forbes List billionaires, Hollywood stars, famous sports figures, 150 politicians, and a dozen national leaders.

Some were lucky to be missed by the media barrage that followed. Others were hit by a ricochet, and some had their careers and reputations killed outright. Here is just a sampling of some of the notable people caught in the crossfire: 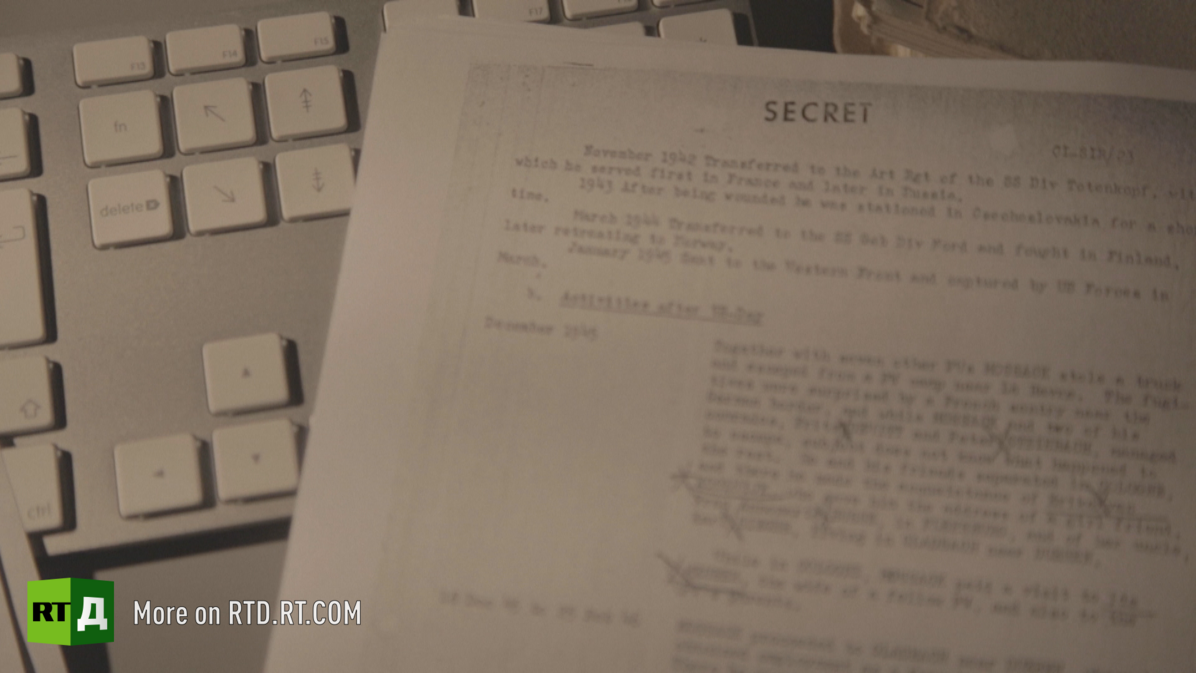 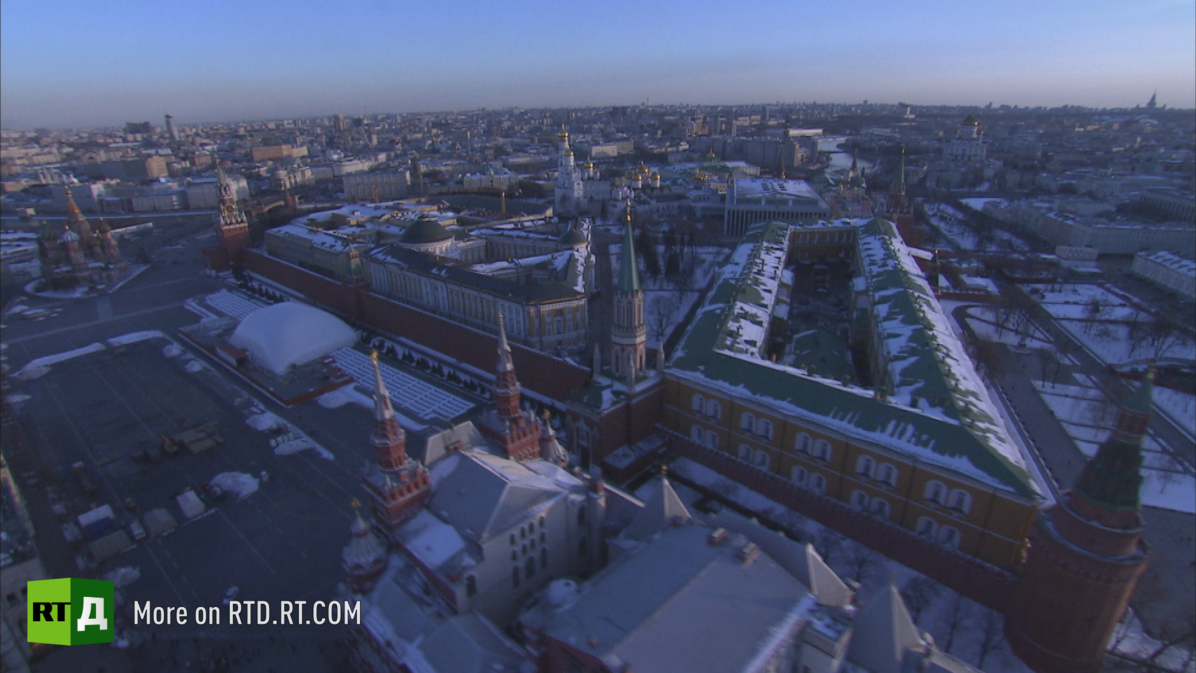 After the months of intense scrutiny in the media firestorm that followed the release of the Panama Papers, the names of the most notable people exposed are already well known. What is yet to be revealed is just who stole the documents in the first place – and what motivated them to do so.

To explore the possibilities with some of the world’s leading experts, watch The Panama Papers  on RTD Documentaries.