Double despair: Widowed Indian women forced to beg in the streets to atone for husband’s death
HeroRATS: Cheeky rodents sniff out landmines to save lives and limbs

John Jairo Velásquez Vásquez has personally taken more than 250 lives and has been involved in the torture and murder of thousands more. 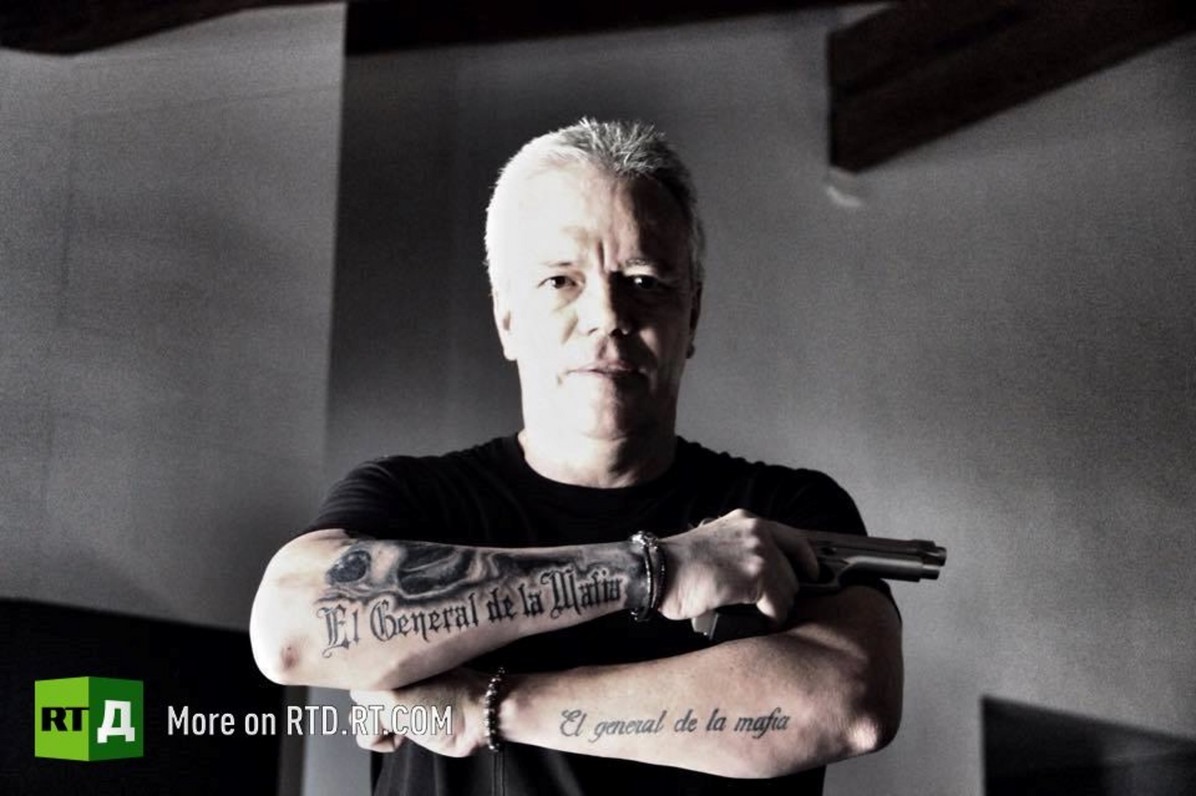 Despite his heinous crimes, he is a local celebrity in Medellin, Colombia, where he often meets with public adulation in the city centre, even in broad daylight. 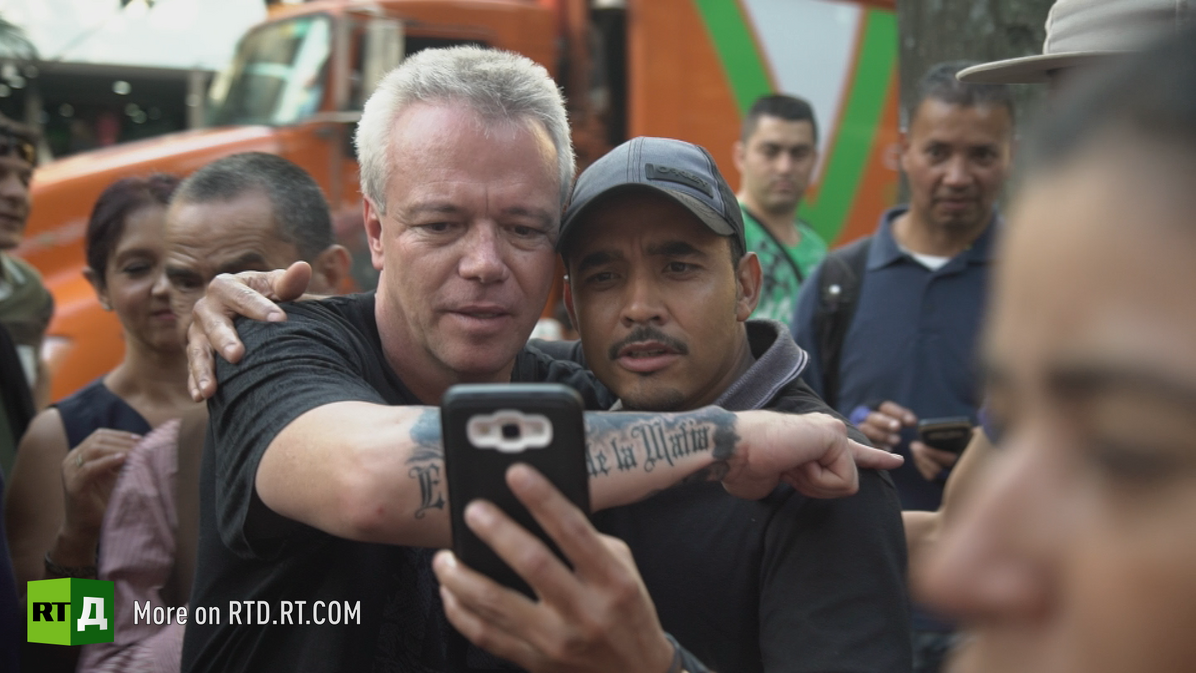 In the 1980s, Medellin was home to Pablo Escobar’s infamous and extremely powerful drug cartel. Vásquez, also known as Popeye, was the kingpin’s hitman. 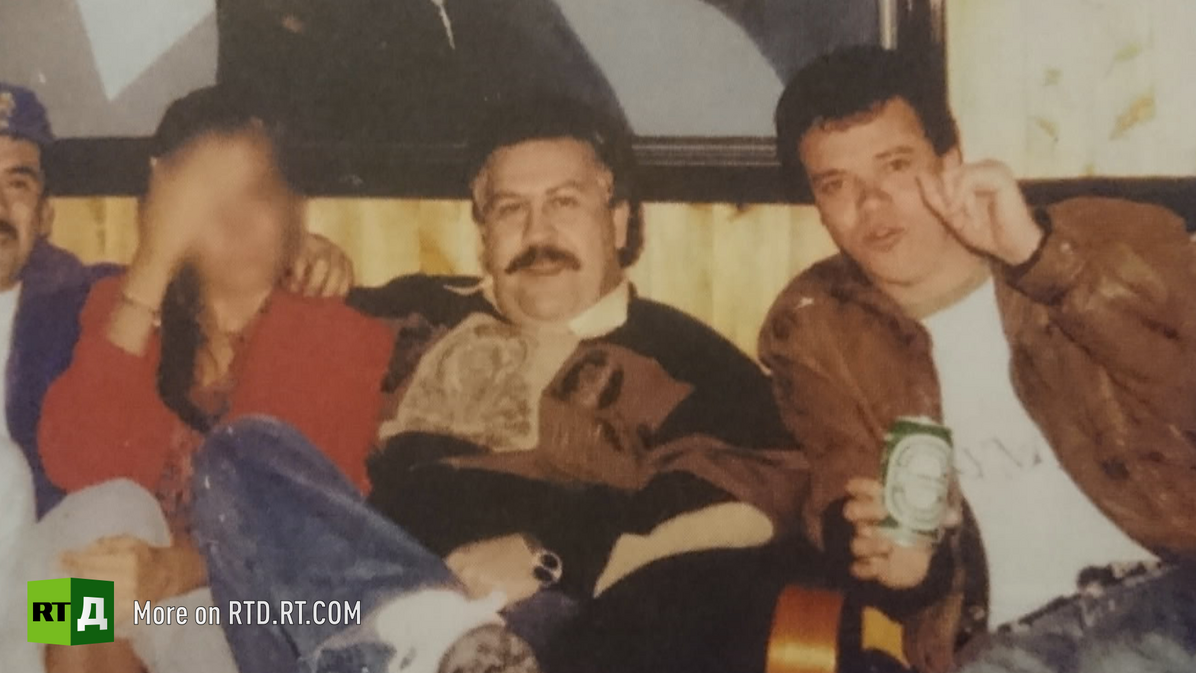 The Medellin Cartel operated from the mid-1970s until the early 90s. When it reached its peak under Pablo Escobar, it was even more powerful than the Colombian government. 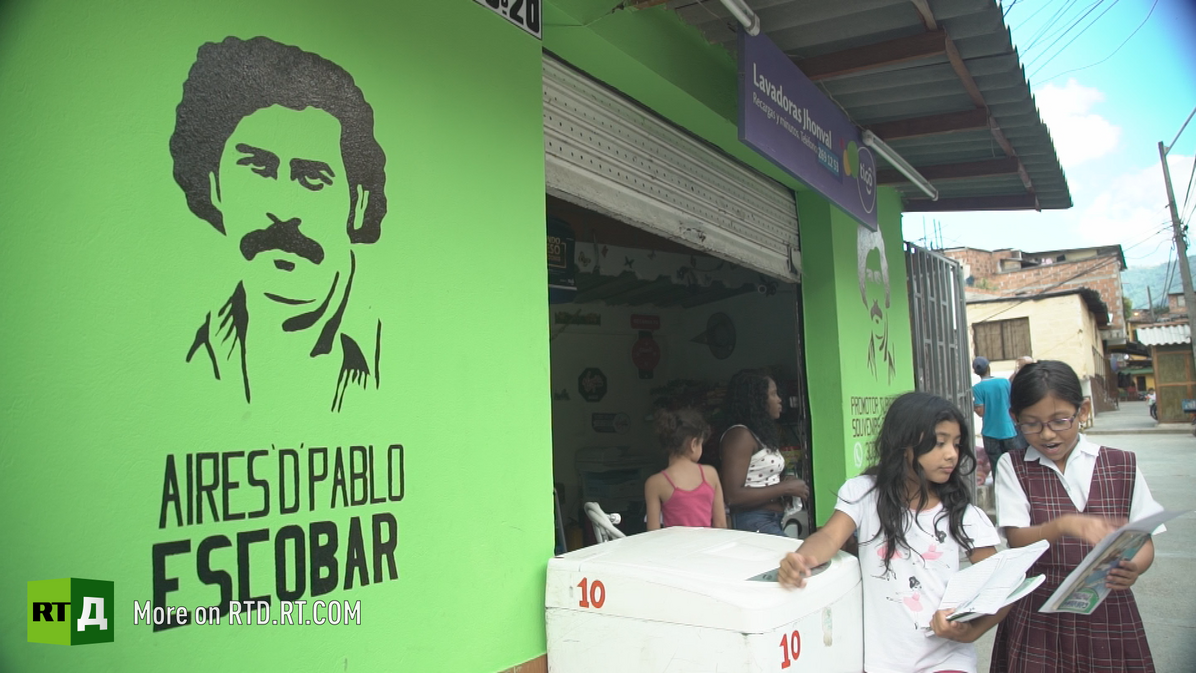 While making tens of billions of dollars trafficking cocaine, the drug runners killed tens of thousands of people, many through terrorist attacks in Colombia. 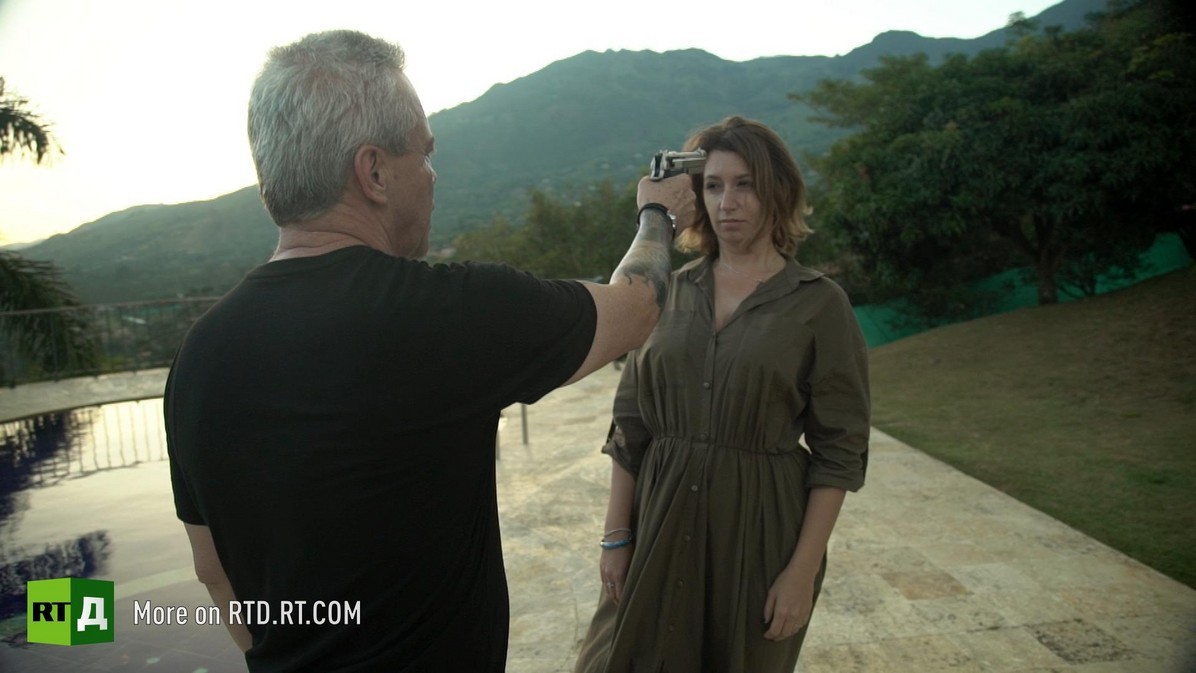 Pablo Escobar was named the richest and most powerful drug lord in the world. 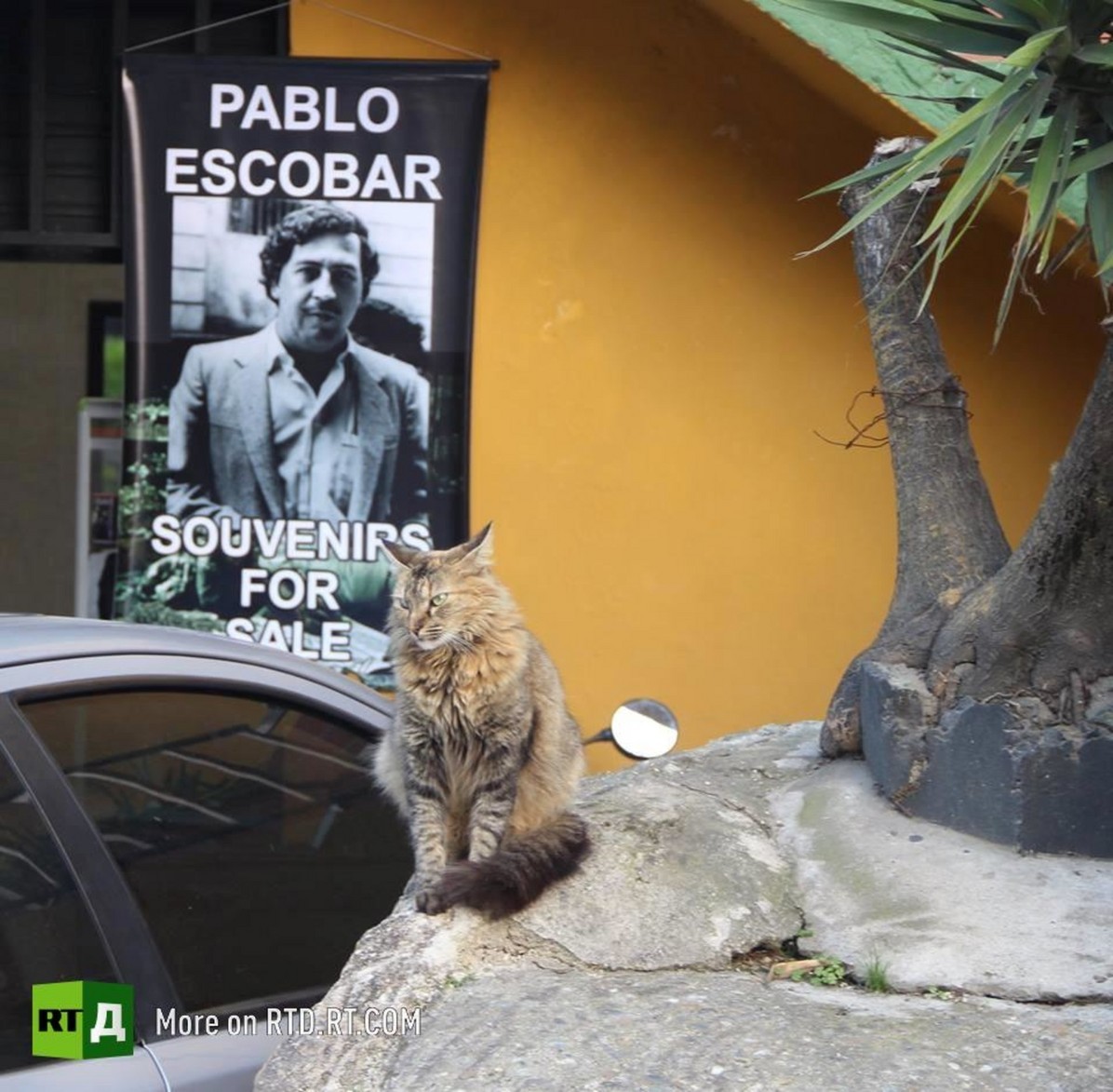 During the course of his criminal career, Popeye kidnapped, tortured, killed, maimed, and terrorised thousands of people, from law enforcement officials to rival criminals.

Many innocent civilians fell victim to the drug war as ‘collateral damage’. 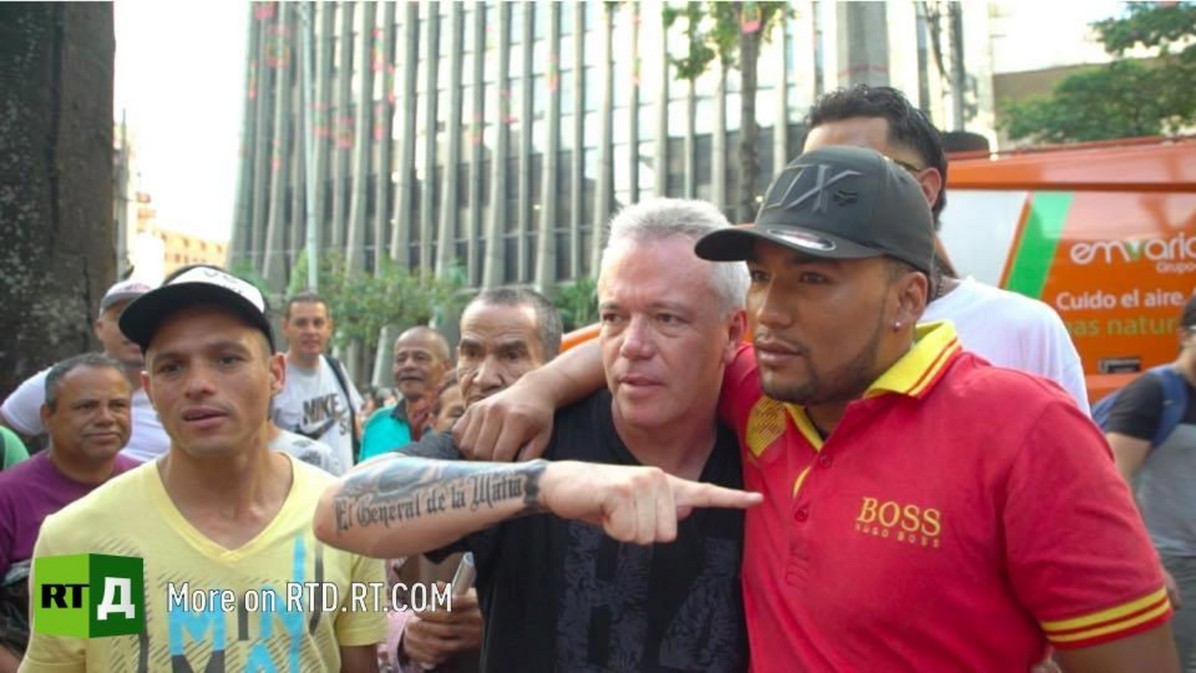 There are people who still suffer long-term consequences from the atrocities Vasquez and his accomplices committed. Some are disabled, others bereaved. 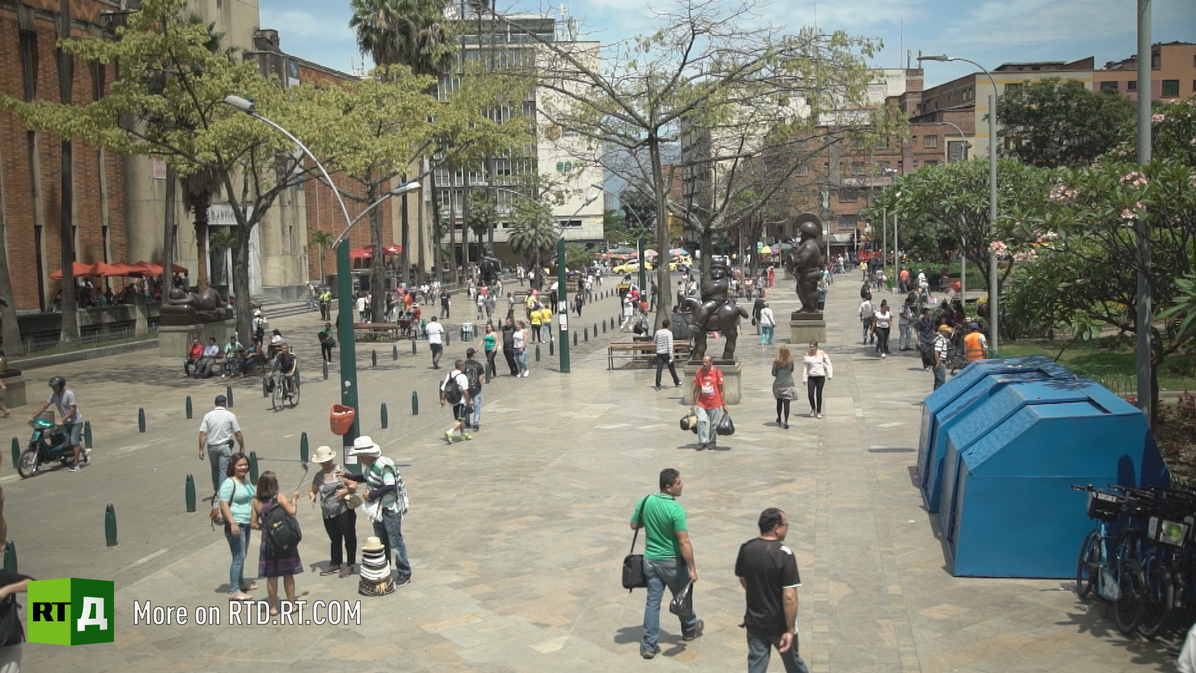 However, Popeye is unrepentant. He insists that he has paid his debt to society by serving 23 years behind bars. 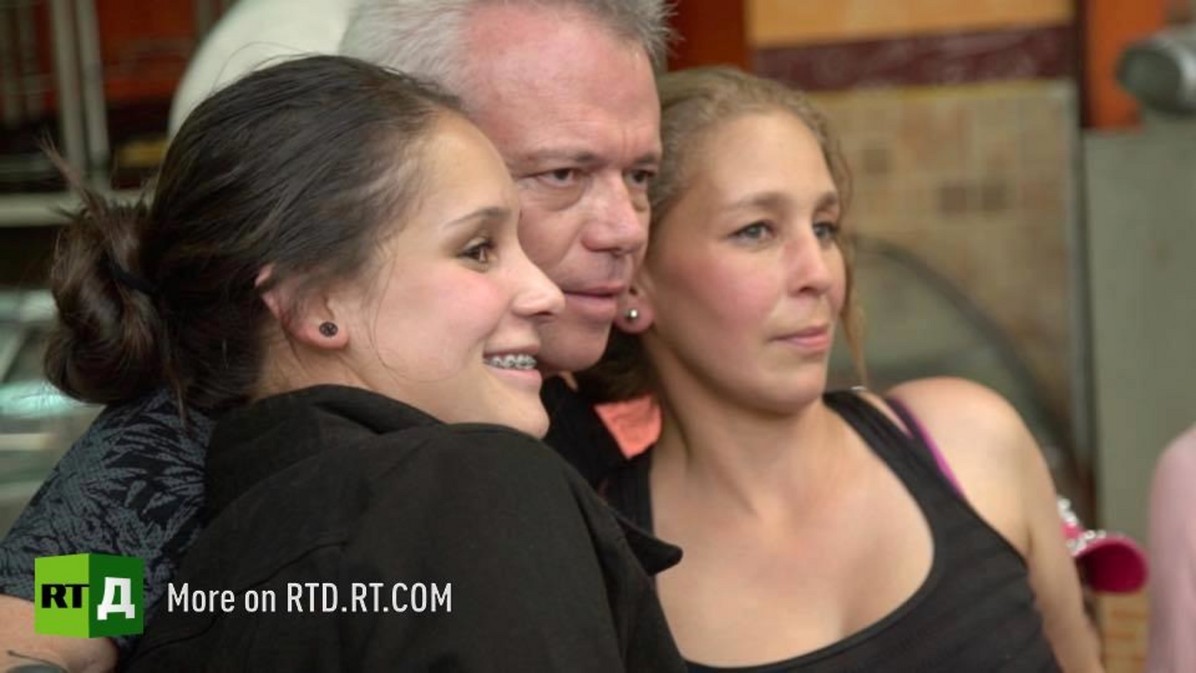 He is now a free man. 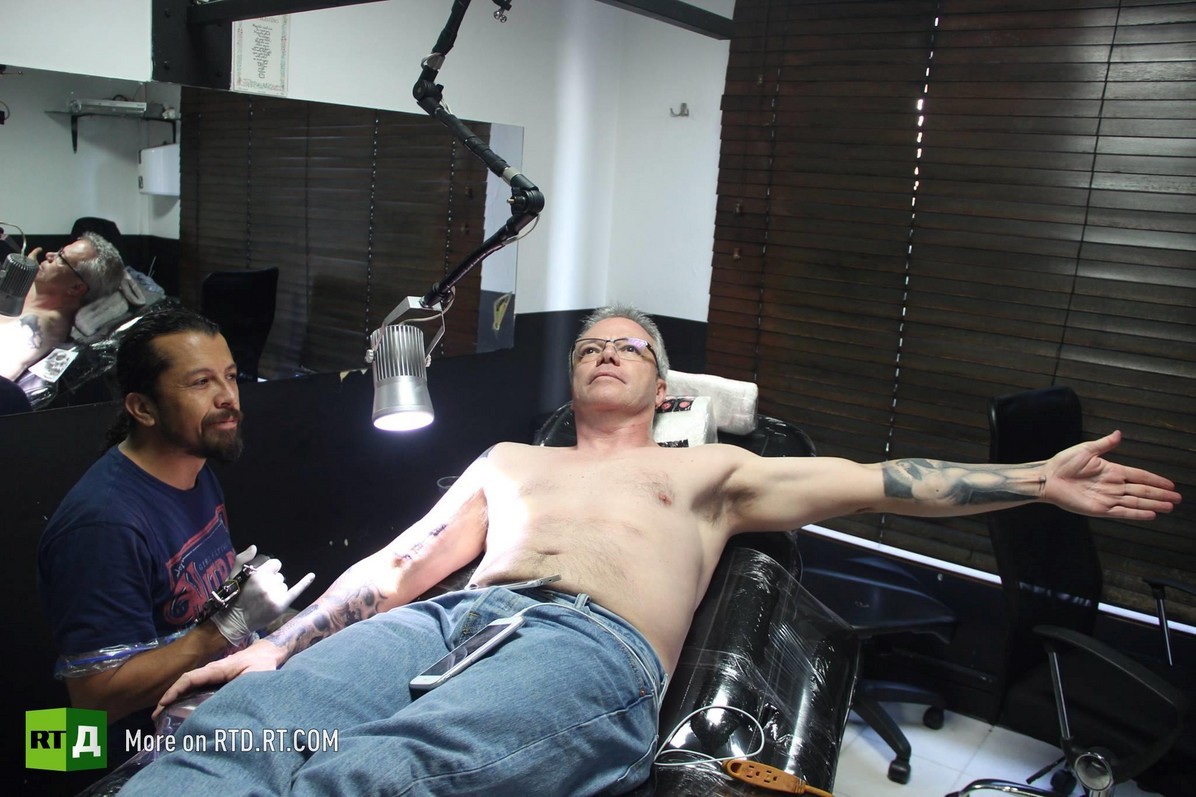 His criminal notoriety lands him roles in popular television shows and films. 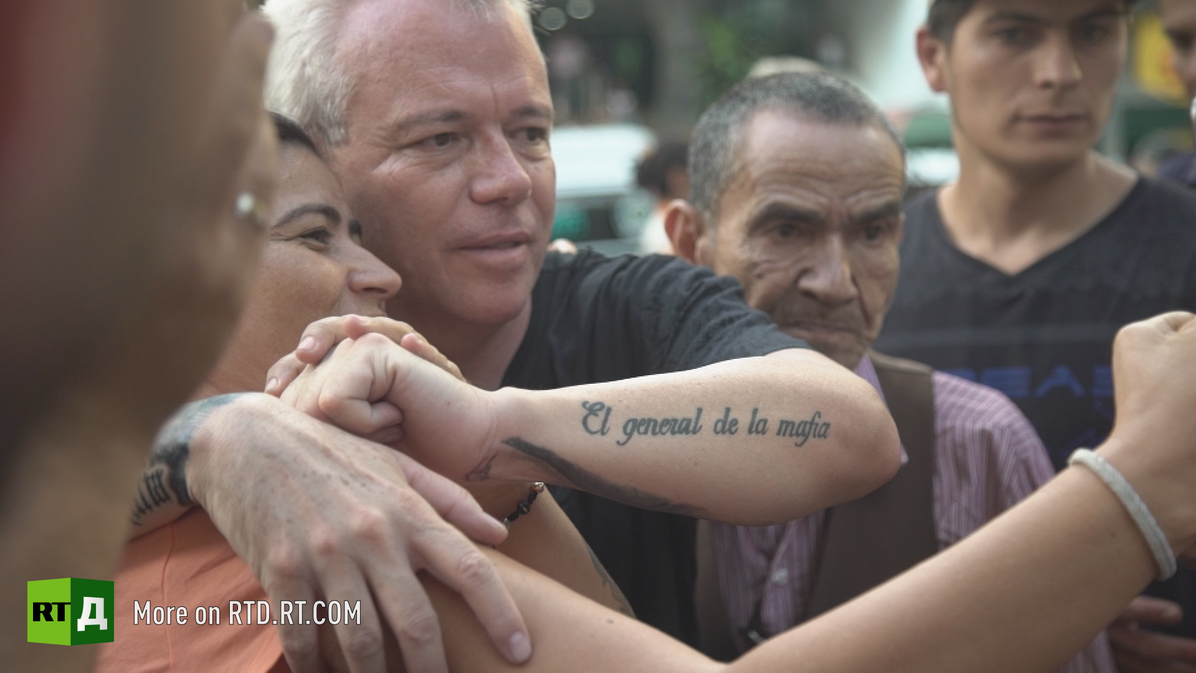 Some people treat him like a film star, but those personally affected by his crimes see him very differently.

For a more intimate look at the life of one of the world’s most infamous murderers, watch Escobar's Hitman  on RTD.