This is China: Premiere on RT Documentary
‘Notes from the Underground’: Dostoevsky and the Black Lives Matter Movement

“The wild 90s” is how many Russians refer to the first decade after the collapse of the Soviet Union. At the time, practically the whole country plunged into chaos, with criminals controlling large areas of social life. Racketeering, theft, and murder were something out of the ordinary. As a result, piles of unsolved criminal cases are still collecting dust in the archives, while those affected are waiting for justice. However, Anastasia Sadrieva from Veliku Novgorod has finally solved her father’s murder case. To learn her story, tune in to the premiere of My Father’s Murder: Solved on Wednesday!

Veliky Novgorod today is a tourist spot. People visit the centuries-old Novgorod Kremlin and churches. They go sightseeing, walk with their children and don’t feel too concerned about their safety. Yet, 25 years ago, everything was different. Then the whole of Russia was deep into crime, and Novgorod wasn’t lagging behind. The situation unfolded amidst Russia’s unstable political and economic crisis: poverty and lack of effective governance pushed people to engage in criminal activities, which many saw as the only path towards affluence.

“The most active part of the population, meaning young people, athletes who refused to live in poverty, so to speak, chose the criminal path,” says Vitaly Pletnyov, former head at Novgorod criminal militia. “At that time, there were burglaries, robberies, murders, ransoms, and also contract killings with sprees of assassinations”.

In the 1990s, Novgorod got nicknamed ‘Crime Capital’ and ‘Russian Chicago’. It gained its notoriety due to its geographical location between the two capital cities. Novgorod was 600 kilometres from Moscow and 150 kilometres from Saint Petersburg. 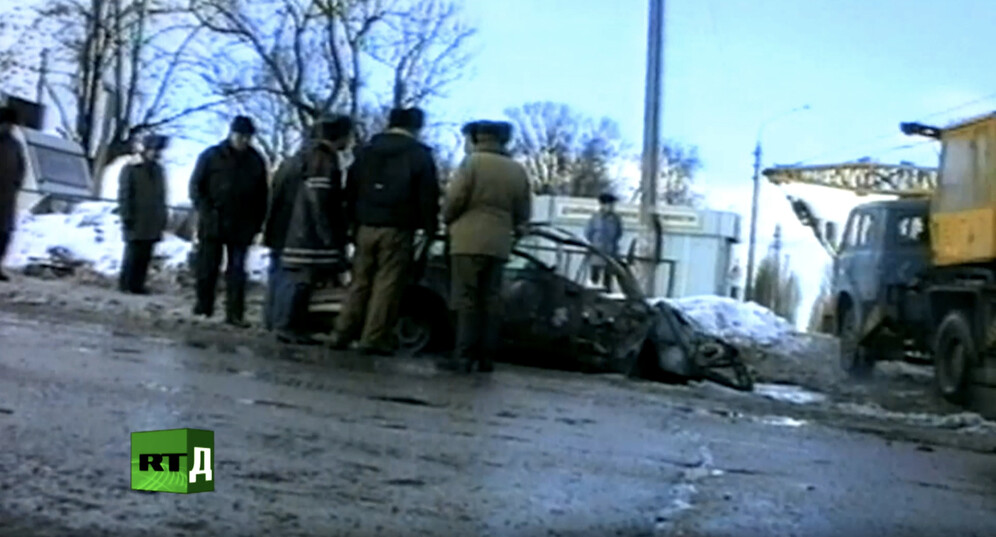 In the 1990s, Russia was deep into crime

“I’d characterise the 1990’s as an undeclared civil war in Russia. And Veliky Novgorod was no exception,” adds Vitaly Pletnyov.

At the time, ordinary people tried to avoid going outside in the evening and stayed away from criminals and police. Early in 1997, Novgorod suffered a spree of assassinations. All the victims were local businessmen.

“Judging from the crime news over the last three years, a human life — especially an entrepreneur’s life — means nothing in the city of Novgorod,” said a local TV report at the time. “Since 1994, there have been several dozen murders in Novgorod Region, which were presumably contracted killings.” 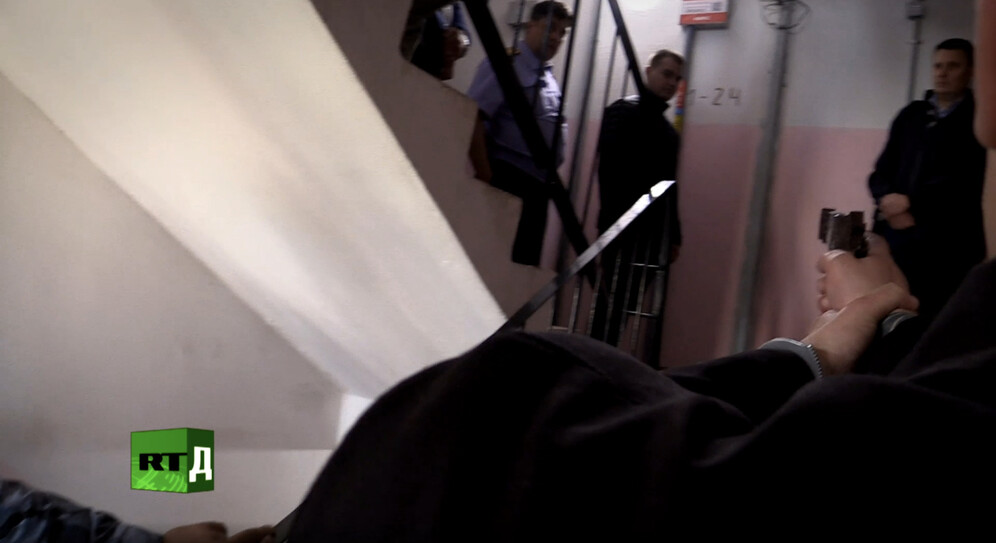 In 1997 Novgorod suffered a surge in killings

In March 1997, Alexander Sadriev, Anastasia’s father and a local businessman, was assassinated. Though a criminal investigation was started, for over 20 years, the case remained unsolved.

Anyone who ran a business in the ’90s in Russia risked their lives. Security and commerce didn’t mix. Criminal gangs would send unambiguous messages that you had to pay to stay alive. So every Novgorod citizen lived through the ‘wild 90s’ experience: without paying extortion, you couldn’t start a business or buy an expensive car — everyone who had come into some money was on their radar. “As far as we know from our investigative information, people were obligated to secure approval from criminals to buy a car,” says Andrey Petrov, former investigative unit head at Novgorod international affairs department. “Many people’s businesses were taken over. But when it came to lodging a criminal complaint with the police, most entrepreneurs refused to cooperate with law enforcement. That’s why usually, the criminals got away with it.”

Anastasia’s father reportedly refused to cooperate with the criminals, eventually leading to his murder.

“The reason why my father acted so fearlessly and said, ‘I don’t need your protection! In this city, I am my own protection!’ was because he had close relationships with people from law enforcement and the government,” says Anastasia. “This is him sitting next to the Governor. So, that’s why he thought he was safe and didn’t have to pay the gangs.” 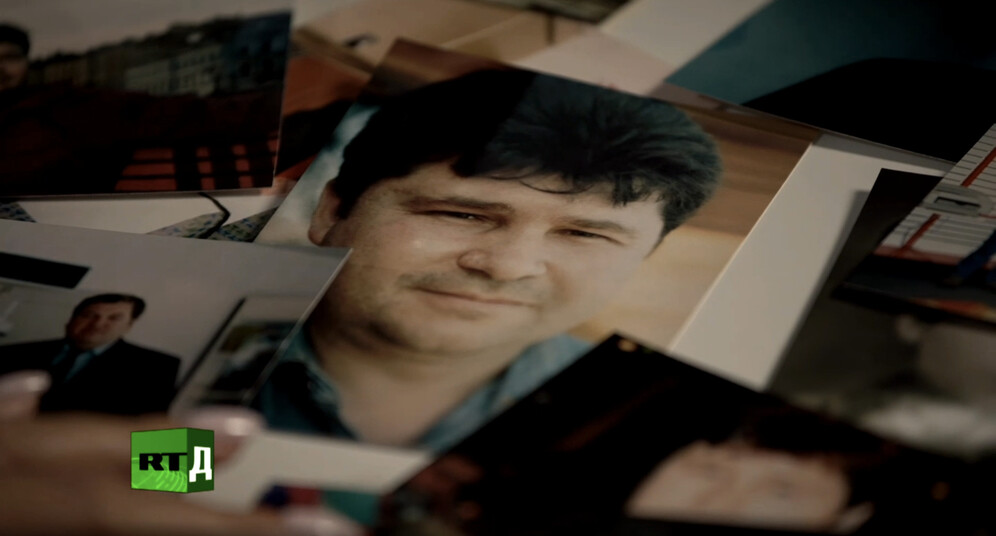 Anastasia’s father reportedly refused to cooperate with the criminals, which eventually led to his murder

In 1997, the investigation of the murder was brief and fruitless. No suspects had been arrested, and underage Anastasia was recognised as a victim. However, for years, the tragic event of that spring kept coming back to Anastasia, and eventually, the pieces of the puzzle were coming together as evidence. Finally, it turned out one of Anastasia’s acquaintances was the killer.

A year ago, the case was reopened and finally solved. 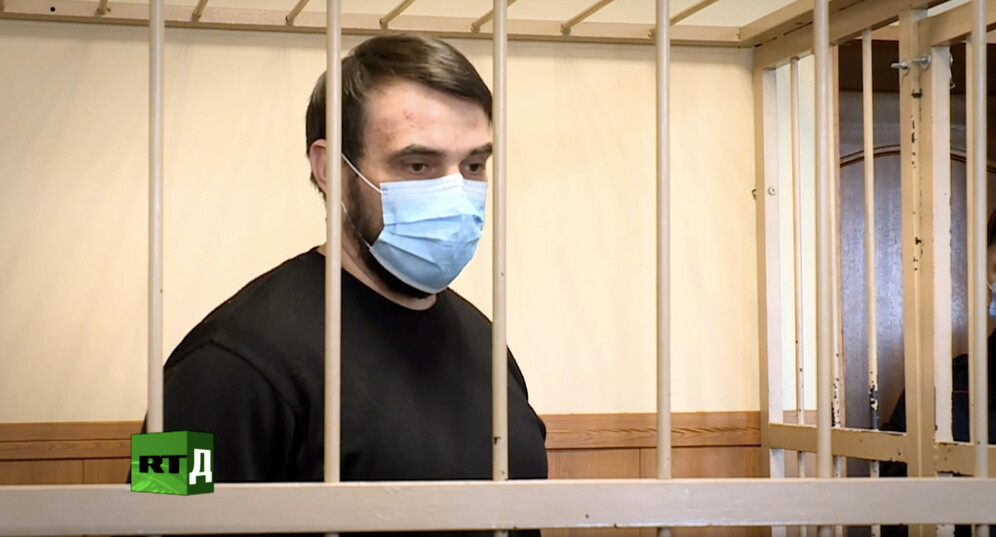 A year ago, Anastasia’s father’s murder case was reopened and finally solved.

How did Anastasia manage to solve her father’s murder case after so many years? See the premiere of My Father’s Murder: Solved on Wednesday to find out!