“Online Education is not for me” - US high school teacher's experience of teaching in lockdown
Give women votes! America celebrates the 100th anniversary of the 19th Amendment

Desperate Housewives, vineyard tax and dancing deans – how to make the cut into an Ivy League college

Felicity Huffman, one of the Desperate Housewives, is among over 50 wealthy parents charged by the US Department of Justice for being involved in an illegal college admissions scheme. The mighty parents have allegedly paid a total of more than $25 million to William Singer, owner of the Edge College & Career Network, to get their children into prestigious universities like Yale, Stanford and USC. The money was then used to bribe college officials, including top athletic coaches, to help the gilded youth cheat on standardised tests (SAT / ACT) and to provide them with fake credentials.

Two Hollywood moms in a Boston courtroom today facing charges in the college admissions cheating scandal. Felicity Huffman and Lori Loughlin accused of paying thousands of dollars in a bribery scheme to get their kids into college #wcvb pic.twitter.com/zT9z7T89Hy

According to a study published in The New York Times, 38 prestigious colleges like Princeton, Dartmouth, Yale, Tufts, and Penn University are likely to accept more students from the top 1% of the richest than from 60% of the population with the lowest income. Statistics show about four in ten students from the top 1% attend prestigious private universities. As for the bottom 20%, the same share of students studies at a regular two- or four-year college. 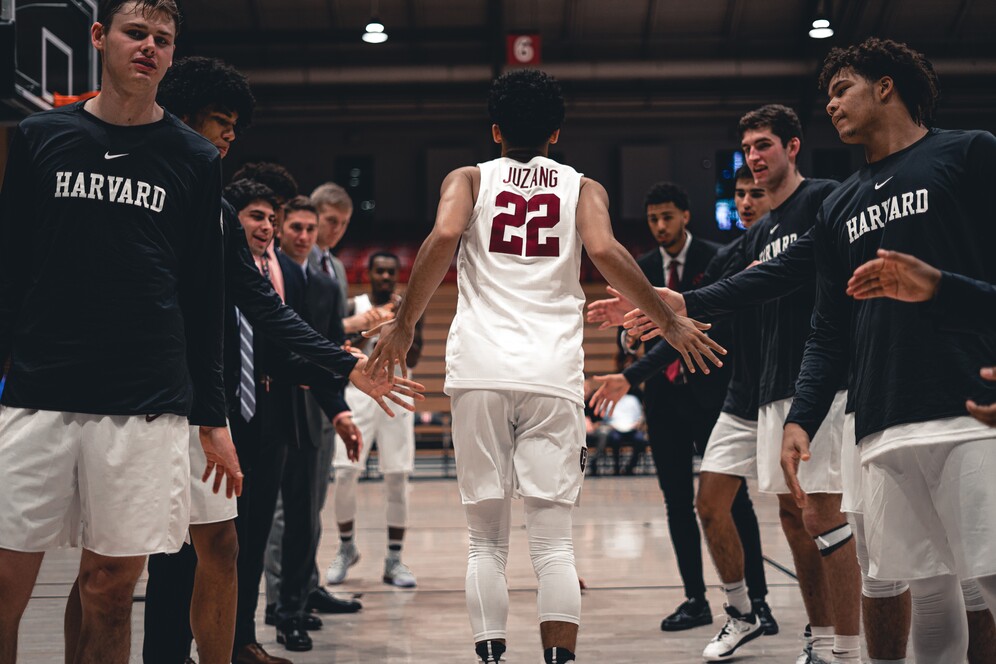 Of course, some of those privileged students may have won their places at Ivy League schools through hard work, but others got there by just having a dad that attended the same school.

Private schools tend to attach a lot of importance to legacy programmes. In other words, the fact your dad attended Harvard improves your chances of also getting there. Research by Students For Fair Admissions showed between 2009 and 2015, legacy applicants to Harvard were accepted at a rate of nearly 34%, while the acceptance rate for non-legacy students was only about 6%. Private universities value legacies so much because multi-generational families having strong bonds with them are more likely to give generous donations.

Still, when your parents have money they are willing to invest in your future, it's not even necessary to be a "third-generation Yale student". The process may be as simple as that: parents make a significant donation, for example, pay for a new building, and their kid is guaranteed a positive response from the admissions office. Such a tactic was employed by Charles Kushner, father of Jared Kushner – senior White House adviser under President Donald Trump. According to a report by ProPublica based on tax records, Charles Kushner donated $2.5 million to Harvard in 1998. His son Jared was then admitted to the school, although his academic record was far from brilliant.

Who is stockpiling the money in their bank accounts? 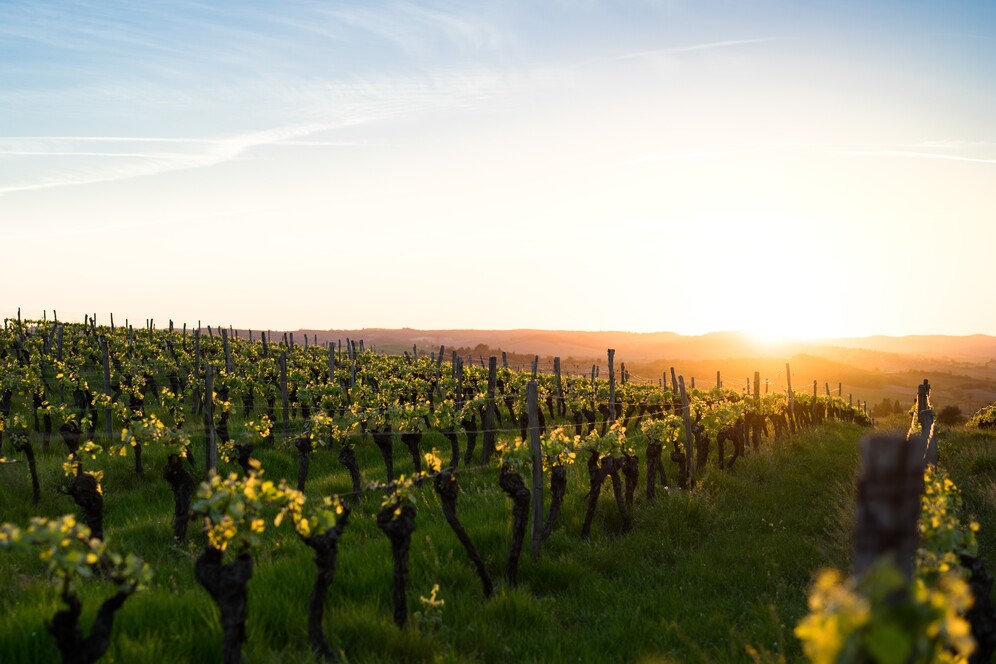 Elite universities are extremely rich. Average tuition, housing and board fee at a private university are more than $50,000 per year. The generous alumni donations combined with the tuition revenues are accumulated in so-called endowments. Oddly, money from these endowment funds is not being spent for educational purposes. For example, Harvard has an endowment fund of $40 billion. On average, only 5% of all these resources are being spent every year. 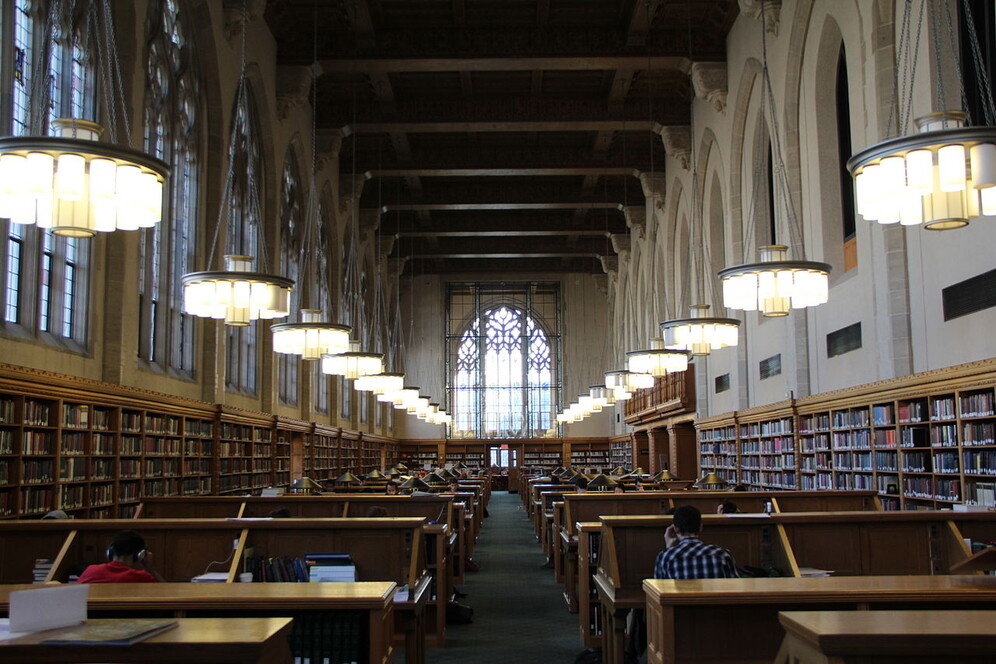 According to the Chronicle of Higher Education, the number of university heads earning over $1 million a year has rocketed from 28 in 2009 to 76 in 2017/Yale Law Library, by Nick Allen

While heads of endowments thrive, professors struggle. According to the Labor And Working Class History Association, the American colleges are losing tenure professors, which are their principal "treasure". Tenured professors are those guaranteed a lifelong scientific post at a university, medical insurance, a decent retirement and other social benefits. At the other end of the scale are part-time professors that are cut off from all those benefits. And the number of such professors is rising.

Benjamin Ginsberg, Professor of Political Science at Johns Hopkins University, says over the past 30 years private schools have seen "an administrative blight" – a dramatic increase in the number of private school administrators – of deans, coordinators, provosts etc. As if bureaucrats were to teach quantum physics to American students.

The COVID crisis has further revealed the flaws of the US college system. In spring 2020, due to the spread of the virus, most students had to leave campuses and continue online education from their homes. While major universities have provided a partial refund for room & board, students are still being charged for full tuition. But the learning experience didn't stay the same. For example, medicine and hygiene students have been deprived of clinical experience, which is an integral part of their learning. As a result, more than 100 lawsuits have been filed by students seeking tuition refunds. At the same time, Allyson Green, the dean at NYU Tisch School of the Arts sent students an email saying there will be no refunds for tuition and attached a video of her dancing to Losing My Religion by REM.

At least they won't charge a tuition fee for this dancing class.