When Masatomi Yakoo walks into an apartment he's been hired to clean, the scene and odour are often gruesome. A brown imprint of dried blood stains and other bodily fluids on the floor mark where the occupant took their last breath alone with maggot shells and dead flies littering the room. These are common signs of kodokushi or lonely death. In Japan, growing numbers of people die alone in their homes and lie undiscovered for days, weeks or even months. 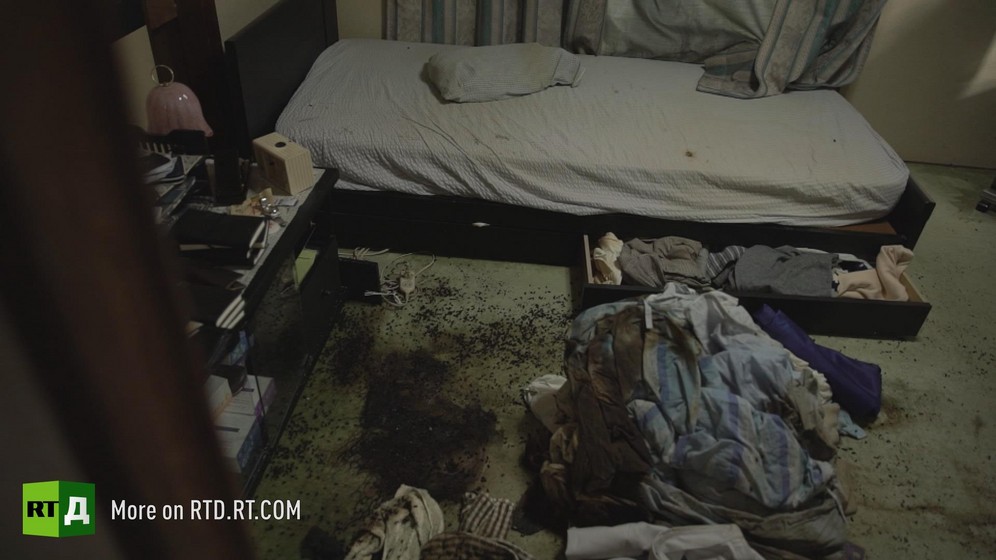 Apartment, where kodokushi, or lonely death, has taken place. A still from Dying Alone / RTD

Yakoo runs a company specialising in cleaning up after an unnoticed death. “Sometimes it’s scary in the flat… all these puddles of excretions and fat,” he says. “Frankly, sometimes I think, that’s it!”

However, businesses like Yakoo’s are in high demand. Surviving relatives, landlords and housing associations turn to him when a place needs cleaning up. It usually takes Yakoo and his crew at least a day to make a death scene habitable again. 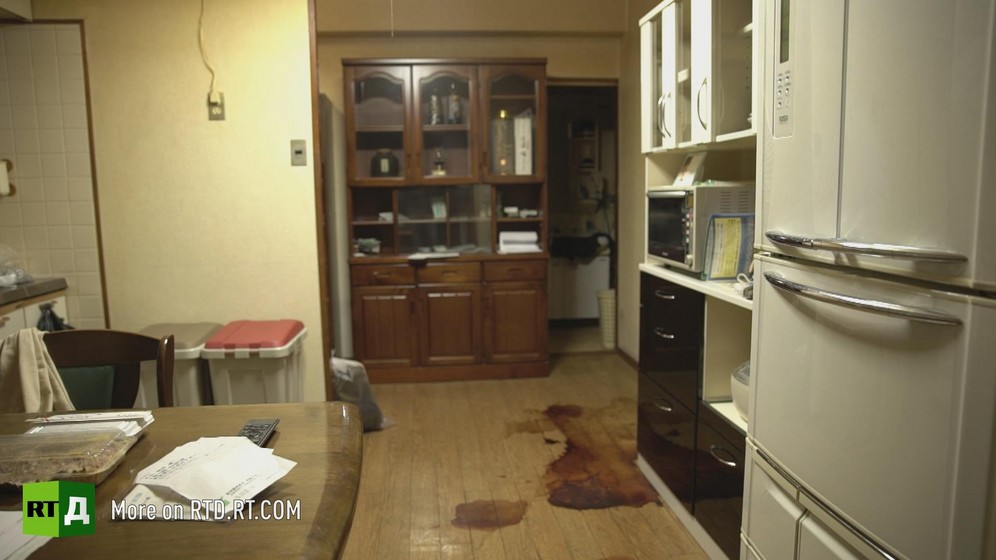 Related: Hikikomori, Japanese youth locking away in their bedrooms

This time, it’s a flat, where the occupant wasn't found until ten days after death. It was a single man, who “was just living his usual life, and something happened,” says Yakoo. Judging by the brown body outline on the kitchen floor, it's easy to imagine the tenant suddenly falling dead while preparing something to eat or drink.

Wearing just rubber gloves, Yakoo gets to work, sorting his way through unfinished drinks, takeaway food containers, cigarette butts, all traces of a solitary life. It seems the had fallen out with his family because they declined the inheritance. “He probably had a hard life,” says Yakoo ruefully. 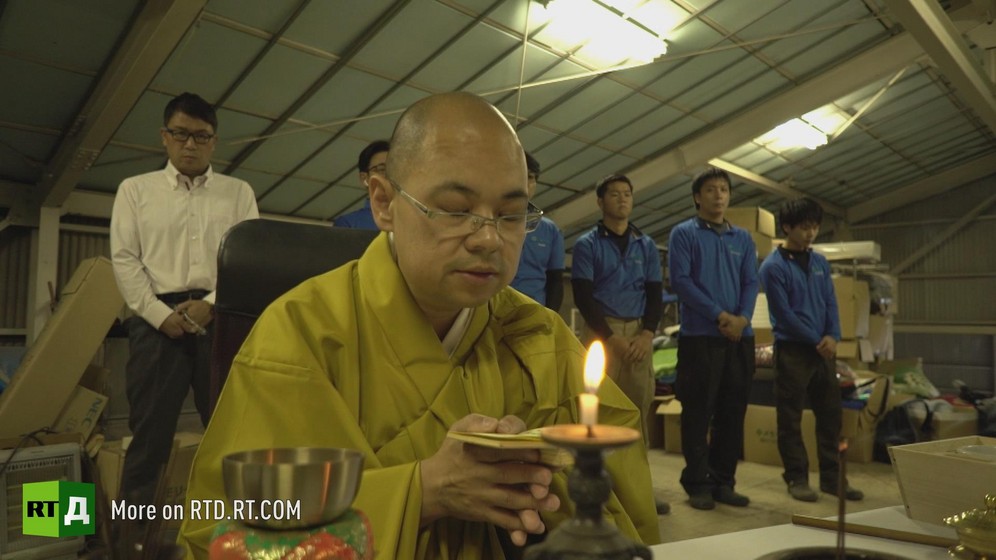 Every so often, staff hold a prayer service before disposing of the deceased's belongings. Some items, such as dolls, are believed to have souls and can’t be discarded as regular trash. A still from Dying Alone / RTD

After years in the clean-up industry, Yakoo says he sees more kodokushi cases than ever. According to Japanese media, some 45,000 people across Japan died “alone, unnoticed and unmourned” in 2017 alone.

Some say it’s the result of social isolation and changing family structures. More than six million Japanese aged over 65 live alone, according to the latest available figures. Some don’t have families, and others don’t keep in touch with them. “It seems the traditional family unit of past times and the support it provided is slowly fading away,” says doctor Shinzo Kudoh. “Children don’t take care of their parents anymore.” 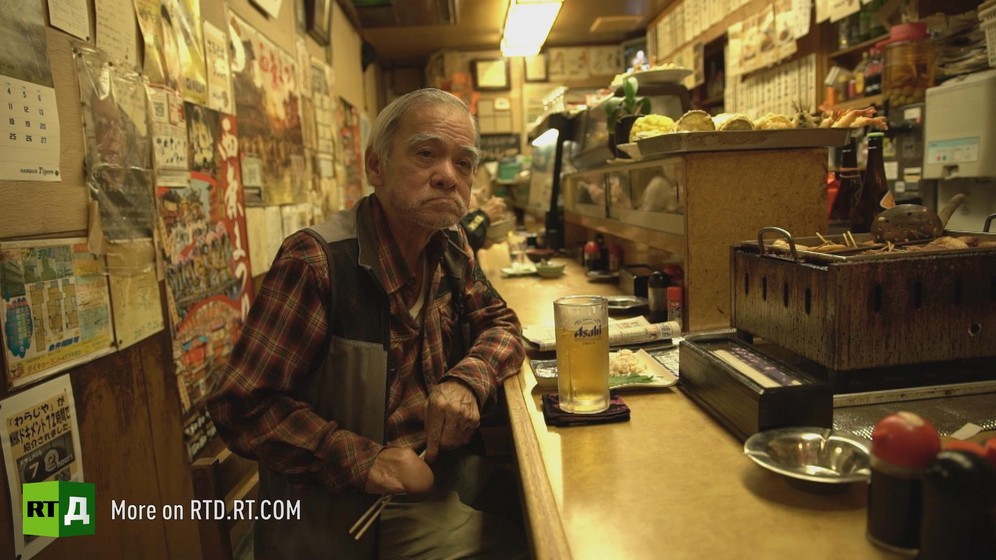 Toshio Sugano, 70, is one of Japan’s lonely seniors. He has a daughter, but they rarely speak. “I try not to be a burden,” he says. A still from Dying Alone / RTD

As family ties weaken, the job of going through a dead person’s things, including sentimental items, often falls on cleaners’ shoulders. Yakoo, however, believes that families should do it because sorting out a person’s memorabilia is a “spiritual” way to say goodbye, as well as to “fully sense the connection between yourself and the dead.” In the meantime, he and his workers sift through the deceased's belongings to sell or recycle what they can. He also tries to persuade the relatives to at least take some photographs to remember the departed.

For more on this increasingly common service and solitude among Japan's elderly, see our latest documentary, Dying Alone.