Ghosts, curses and mysteries to puzzle anyone. RT Doc crews have witnessed many supernatural and scientific phenomena over the years. Here're some of the strangest:

5. The Spirit of Baikal 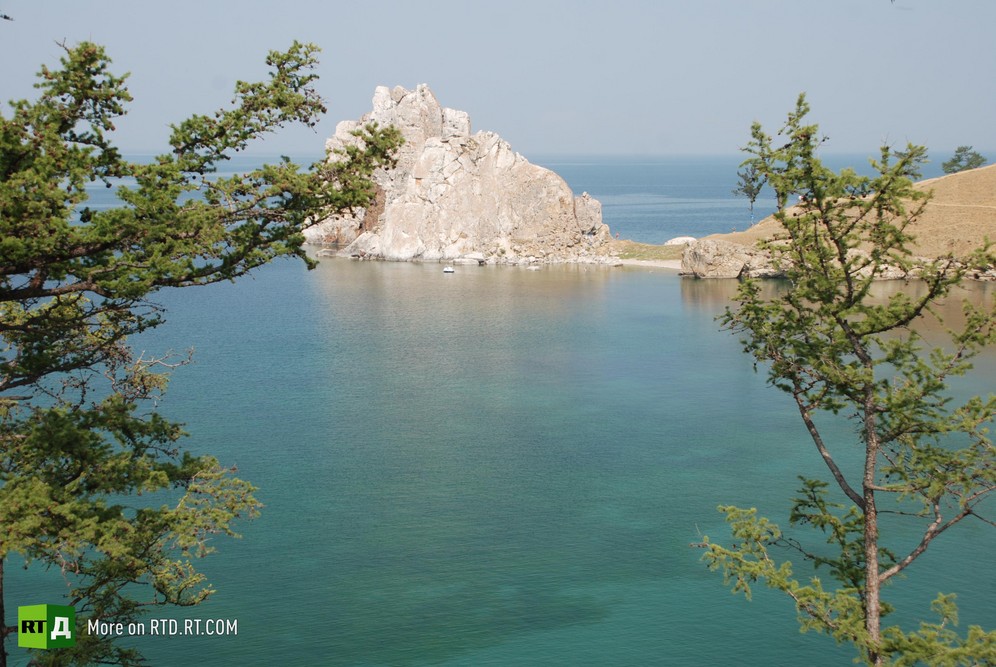 Lake Baikal, located in southern Siberia, is more than 25 million years old. A still from The Spirit of Baikal / RTD

Lake Baikal, the world's biggest, oldest and deepest lake holds many mysteries. Some scientists believe that finding the key to the lake will unravel secrets from the entire universe: they say it boasts an intricate combination of exceptional natural factors. The film looks into what else attracts both scientists and believers of all faiths to Baikal.

Russian scientists' hunt for the elixir of immortality. Moscow scientist Vladimir Skulachev's team claims to know how to increase the human lifespan several times over. His experiments show that he might just be on the right track. Discover the recipe for eternal life from scientists, filmmakers and even members of an Abkhazian long-livers choir. Deep-sea trawling has wiped out all sea bed vegetation causing a build-up of thousands of tons of sand, which is blown on to the land by powerful arctic winds, obliterating houses and buildings. A still from Mysterious Sands of Russia / RTD

In the 1930s, the village of Shoina was covered with forests. Now the whole place is almost buried in sand. Some blame fishing boats for damaging the sea bed and causing the sand to rise, others say it was animals and trucks that eroded the grass around the village. The village is only one of many places that were affected by such phenomena. The film discovers how the dunes emerged in parts of Russia and what needs to be done to protect nature. 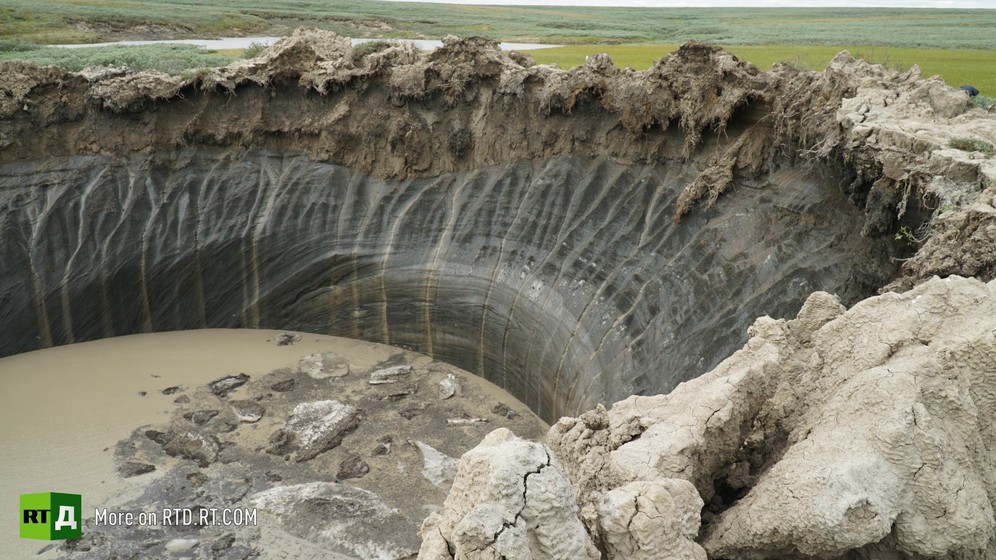 There are about 300, 000 lakes in Yamal in total. This one appeared in 3 days. Locals believe that this lake is sacred. A still from The Permafrost Mystery / RTD

The appearance of giant craters in Siberia sparked dozens of wild theories about their origins, from meteorites to UFOs. An RT Doc crew travelled to the region to try to find explanations for the geological mystery. “He runs around, becomes inert, then starts staggering. When he turns his head, his eyes stay fixed at what he was looking at. His head moves faster than his eyes,”- Kalachi villagers of various ages have been fainting and then sleeping for several days. A still from Sleepy Hollow, Kazakhstan / RTD

Residents of Kalachi village, in Kazakhstan are experiencing a strange ‘sleeping sickness’: adults fall asleep at random, while the kids often even see hallucinations. The people of Kalachi never know when they’ll wake up again… Some blame ghosts for the disease, others – the abandoned uranium mines nearby. The film tries to find the answer to this riddle.